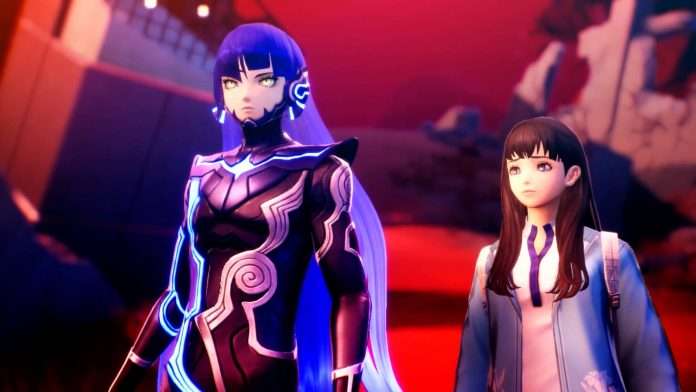 This follows the story trailer shown one month ago showing off the game’s secondary characters. Atlus has released both a Japanese and English version of this trailer simultaneously, as with the previous one.

The trailer shows off more demons and characters from the game, along with more cutscenes and story details.

On a daily basis, Atlus has also been releasing trailer highlighting each of the game’s demons.