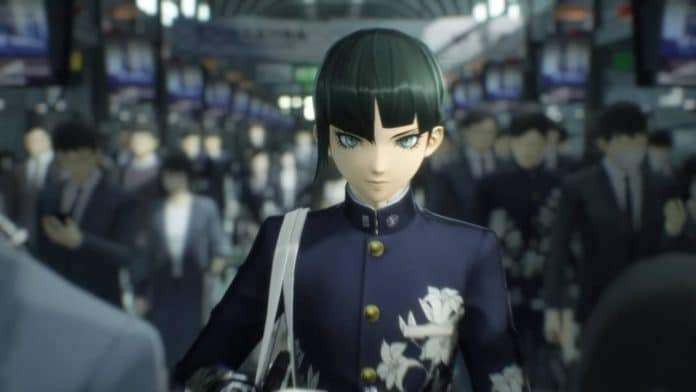 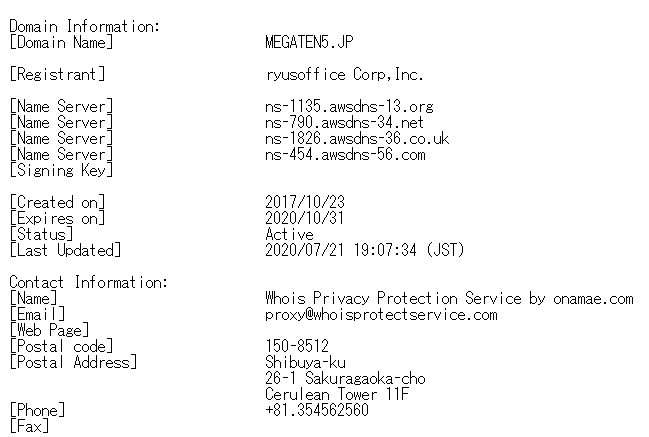 This domain had previously been updated for renewal purposes in October 2018 and October 2019. What this recent update consists of is that “MEGATEN5.JP”, previously held for squatting purposes on Onamae (a Japanese domain registrar) name servers as a landing page, has been moved to Atlus name servers through Amazon Web Services.

Additionally, an HTTPS certificate has been purchased for the website as of July 20, 2020, and it is valid until August 21, 2021. This further indicates that the domain is planned to be of public use soon.

The website currently returns an HTTP 404 Not Found status, with no requested resource to be found as of yet.

Possible Meaning of the Update

This update comes in the wake of yesterday’s news about Shin Megami Tensei V and its simultaneous worldwide release in 2021. An official webpage for SMT V was opened, with the URL “shin-megamitensei.jp/sin5/“, with the larger domain for the series registered in 2001.

If this update were to manifest into something notable anytime soon, it could potentially be targeted for the Shin Megami Tensei III HD Remaster release announcement celebration live stream, set to take place on July 23rd.

In previous cases regarding Atlus domain names, an update like this has signified incoming news in a short time frame. However, I would speculate that this case is different than those examples, as the handling of the “MEGATEN5.JP” domain differs substantially, and the domain update was made after the recent announcement and not before.

That being said, the following are examples of recent Atlus related domain names which had their reveals shortly after their name server changes:

“FULLBODY.JP” was registered on October 31, 2017 and its name servers were moved on December 11, 2017. The game was formally announced 8 days later independently.