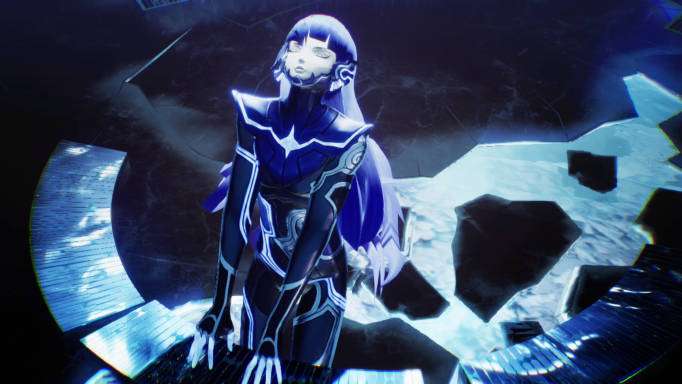 Shin Megami Tensei V, the newest mainline RPG in the SMT series, was released for the Switch in the West last week on November 12, 2021. According to European sales tracker GfK Chart-Track, Shin Megami Tensei V ranked 9th among the top 10 best selling games in the United Kingdom for the past week, ending on November 13th (meaning this accounts for the first 2 days that SMTV was on sale).

The retail sales tracked are only physical, so these rankings don’t include digital downloads.

Shin Megami Tensei V experienced a successful release in the UK for a JRPG, with the following comparisons of how much more its launch boxed sales were to other recent games:

A report for the sales of SMT V in Japan will be made available later this week, and for the United States of America later this month.

Via [email protected], according to the Japanese store chain COMG! and a point system it uses to determine the performance of upcoming releases, Shin Megami Tensei V has ranked first and second place for games released in Japan in the past week.

However, at 193 total points for the limited and standard editions of the game, this represents a 50% decrease of sales compared to Shin Megami Tensei IV released in May 2013, which had 379 points for its first week.