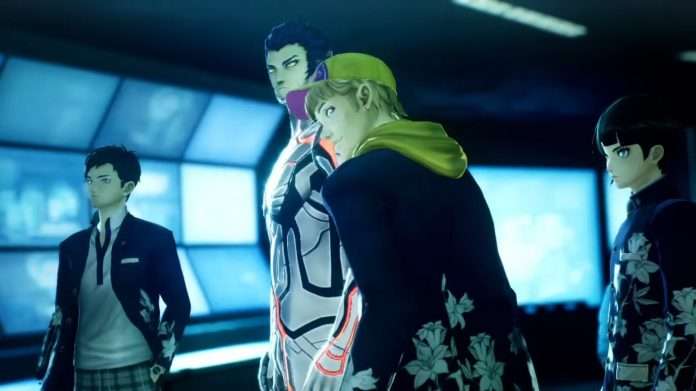 This follows the release date trailer shown one month ago during E3 2021. Atlus has released both a Japanese and English version of this trailer simultaneously, which is uncommon for their modern titles.

The trailer shows off more from the beginning of the game before the demon invasion that takes over Tokyo, and other human characters the main character will interact with throughout his journey.

On a daily basis, Atlus has also been releasing trailer highlighting each of the game’s demons.