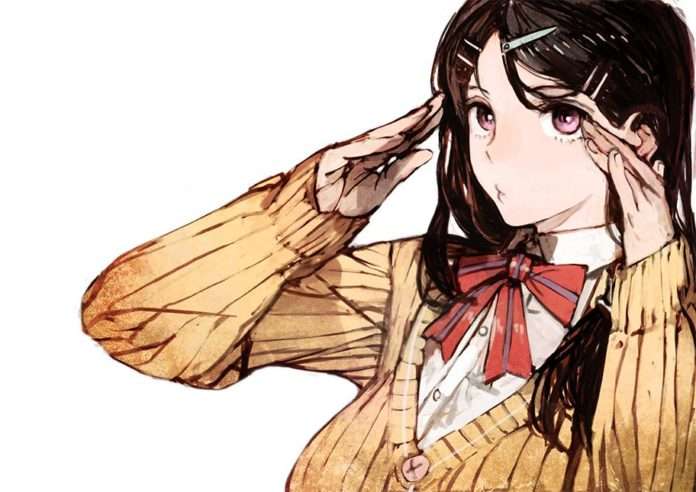 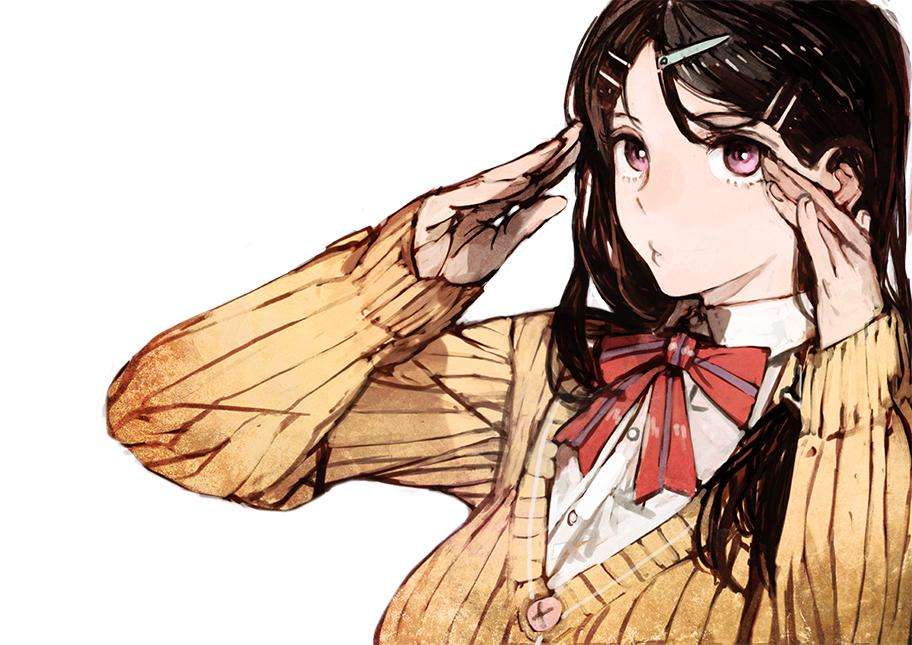 Developer interview #2 follows the first with the game’s producer: Shinjiro Takada. The Shin Megami Tensei X Fire Emblem character designer goes by the pseudonym toi8, and his previous projects include anime such as .hack//The Movie and Chain Chronicle. TRADUKO Soft and Siliconera have translated the newly held interview, which goes over his design process and thoughts when working on this Wii U exclusive collaboration game:

Thank you for having me here. I am toi8, the person who is in charge of the main character designs for the upcoming “Illusory Revelations # Fire Emblem”

While the story portrayed in this game is a work of fiction, I tried very hard to make something that would fit well with the series, like the cover of a book. This was pretty much a one-shot job for me at the time, and I didn’t exactly know what to do.

The series originally started on the Family Computer. (Famicom) However, I grew up in the Super Famicom generation. As a result of that, ATLUS and Nintendo have a very special and specific meaning to me. Even when development was still incomplete, and halfway done, I was very excited by the concept of this collaboration, as it brought these industries together.

Then, as the years passed by, I was able to finally feel the emotion of my work take form when the first PV was created. Even though it was just digital data, it was like an entity had appeared right before my eyes.

I immediately got to work on the character designs, etc. from then on. Shibuya became the main stage for the central plot line, and I wanted to make sure the world looked gorgeous. I wanted it to blend well with the character designs, as well as make sure it worked well with the direction of the color saturation to make this game’s Shibuya good-looking and well done. I did not want the color saturation to be low and stagnant, which would be the opposite direction of the design of the game.

I had many opportunities to draw a “single picture” in my binder as an illustrator. I tried my hardest to create an illustration for the game without making any mistakes.

There was also the assistance of other people, which lead to the variety of colors, shadows, and colors as a result in the beginning of the PV and its background. I finally feel that pride when it comes to my work, which I wasn’t able to until this was all shown.

In regards to characters, I’d like to talk about something. When it came to making certain designs, I wanted to make sure that the breast sizes and glasses frames were of a good size. I did not want it to end up being “no good.” However, that is another story. 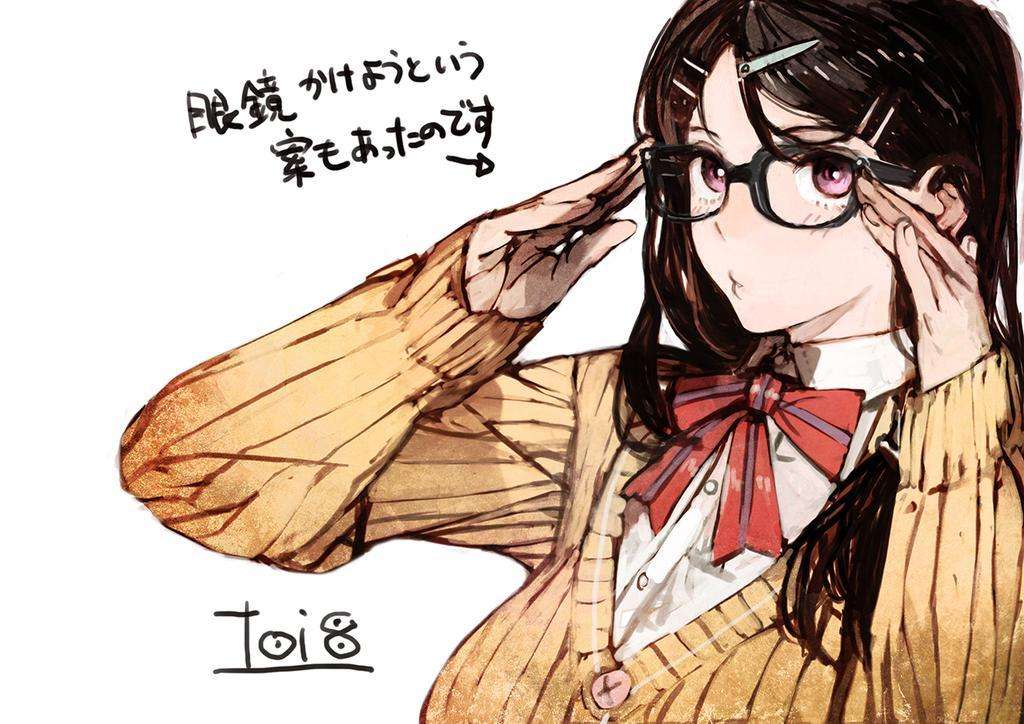 The yet untitled Shin Megami Tensei & Fire Emblem Crossover Project, officially called “Genei Ibunroku #FE” in Japan, is set for a winter 2015 release date in Japan for the Wii U. The game’s release date is still unknown for North America.