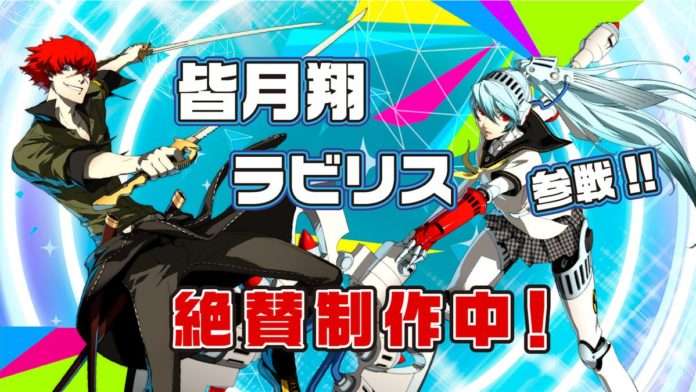 This is alongside the news that Theodore and Lavenza will be DLC in the upcoming rhythm games as well. 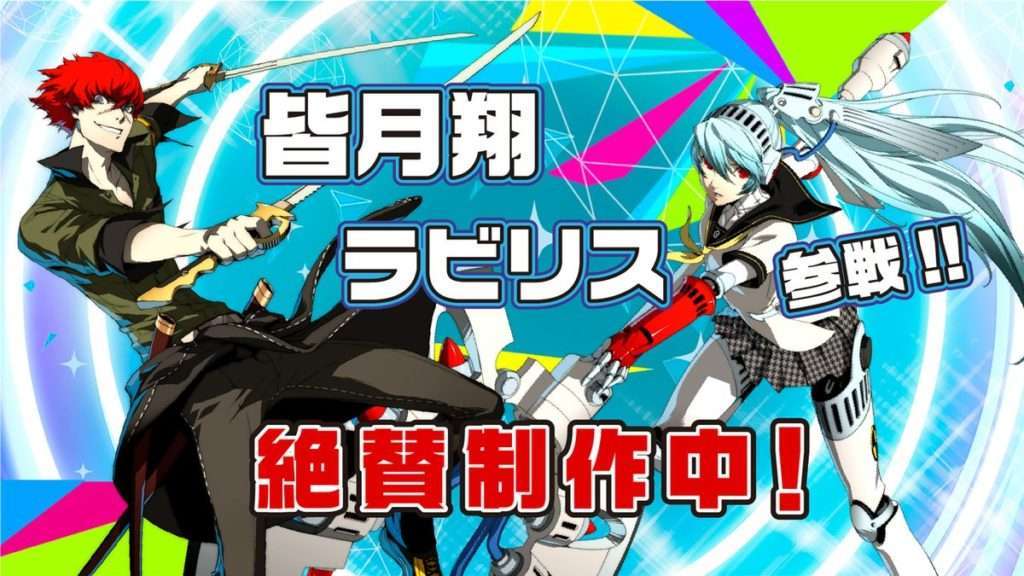 Additional details for this DLC have not been released as of yet.