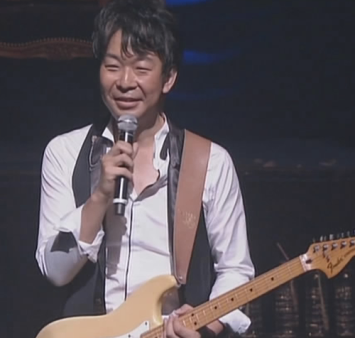 According to a press release from NEGA Design Works, Shoji Meguro will be composing the soundtrack for a live action and animation based Japanese film named Mint.

The film is set to release in 2014 and it’s about a boy with an incurable disease who meets a girl through social networking.

The film is directed by Shutaro Oku, who directed the Visualive Persona 4 stage production, and the animation will be handled by Production IG with Kazuchika Kisa as the animation director. The writer will be Jun Kumagai, who was responsible for the script of the Persona 4 anime and who is also working on the upcoming Persona 3 movies.