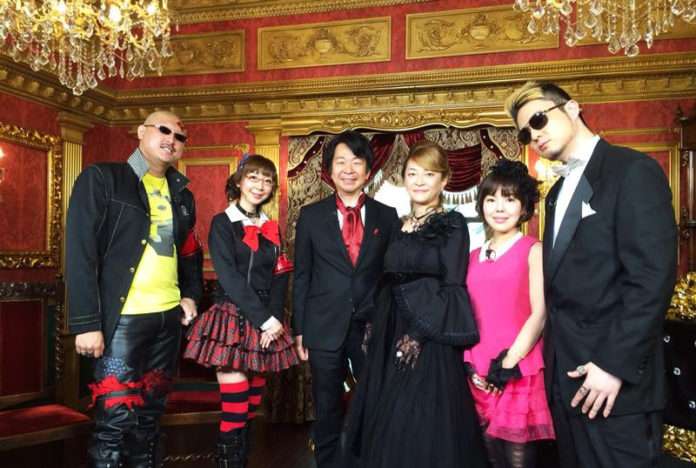 Atlus has announced that sound composer Shoji Meguro has left the company to become an independent freelancer, as of the end of September 2021.

Atlus states that they are continuing to work with Shoji Meguro to develop new titles after his independence. Atlus will continue to support Shoji Meguro as he expands his field, taking on new challenges in the future.

Atlus goes on to thank all of their users for their continued support and patronage.

Shoji Meguro has been with Atlus for 26 years, since 1995. He has worked on music for numerous Atlus games as leading composer, such as the Persona and Shin Megami Tensei series.

Supported by the Kodansha “Game Creators Lab” initiative, Shoji Meguro will be working on an indie game project with details to be revealed at INDIE Live Expo Winter 2021 on Saturday, November 6th.

Under the independent pseudonym “Megarock,” Meguro has been working on games using UE4 (Unreal Engine  4) alone for about five years now. The title to be revealed soon is a near future, science-fiction stealth action JRPG.

He applied for the first round of GCL recruitment in September of last year, and made it to the final interview. Although he was not selected for the first wave, he was offered 500k yen as a special prize.

After further communication, Kodansha has offered further support for the project. An overview of the game will be shown on November 6th.

In an interview from May 2021, Meguro mentioned how he would use Epic’s Unreal Engine to develop his own virtual reality projects, such as a  “Multiplication Table Entrance Examination Game” for his son.