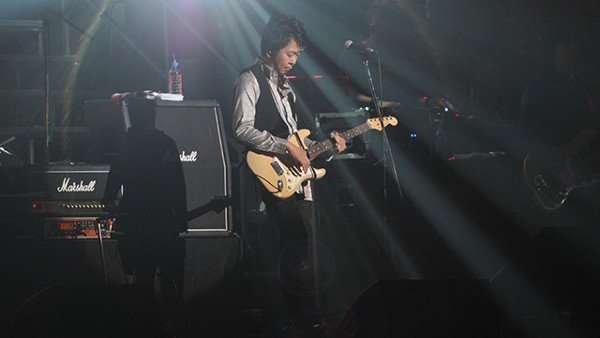 Persona series composer Shoji Meguro made an appearance on this month’s edition of the regular Sega Raw live stream earlier today, where he discussed the reception and music of Persona 5.

His comments have been translated via @MysticDistance.

During the episode, Meguro said that he will be present at at the previously announced large-scale Persona live concert on August 2, 2017, and that people should look forward to announcements at that time.

Future updates concerning the concert—which will take place at the Yokohama Arena—will be posted on the Persona Channel in the near future.

Meguro also had the following to say during the stream:

In February 2015, Meguro had the following to say regarding his aspirations for live performances following the Persona Super Live 2015 concert:

That being said our live performances will continue to evolve even more from here on out, I’ve got a few ideas up my sleeve for future events. Eventually we will have a chance to reveal some of our new songs, I hope then we will be able to give a show that will really make everyone think that “They’ve topped themselves again!

The upcoming event is described as the first major live event since PSL 2015 in February 2015.