As announced last month, the Shop Atlus online storefront has been launched worldwide as of today, on November 17, 2021. The site has been opened in a beta state, with site adjustments still being made.

The launch video for the shop can be seen through the official Atlus West tweet.

As previously teased, the special Persona 25th Anniversary collector’s product is a “P25th Collector’s Edition Hoodie” available for $99.99 USD, which will start being shipped in early 2022.

Many other Persona related products are available for purchase, including T-shirts, sweatshirts, pillows, mugs, and wall art. 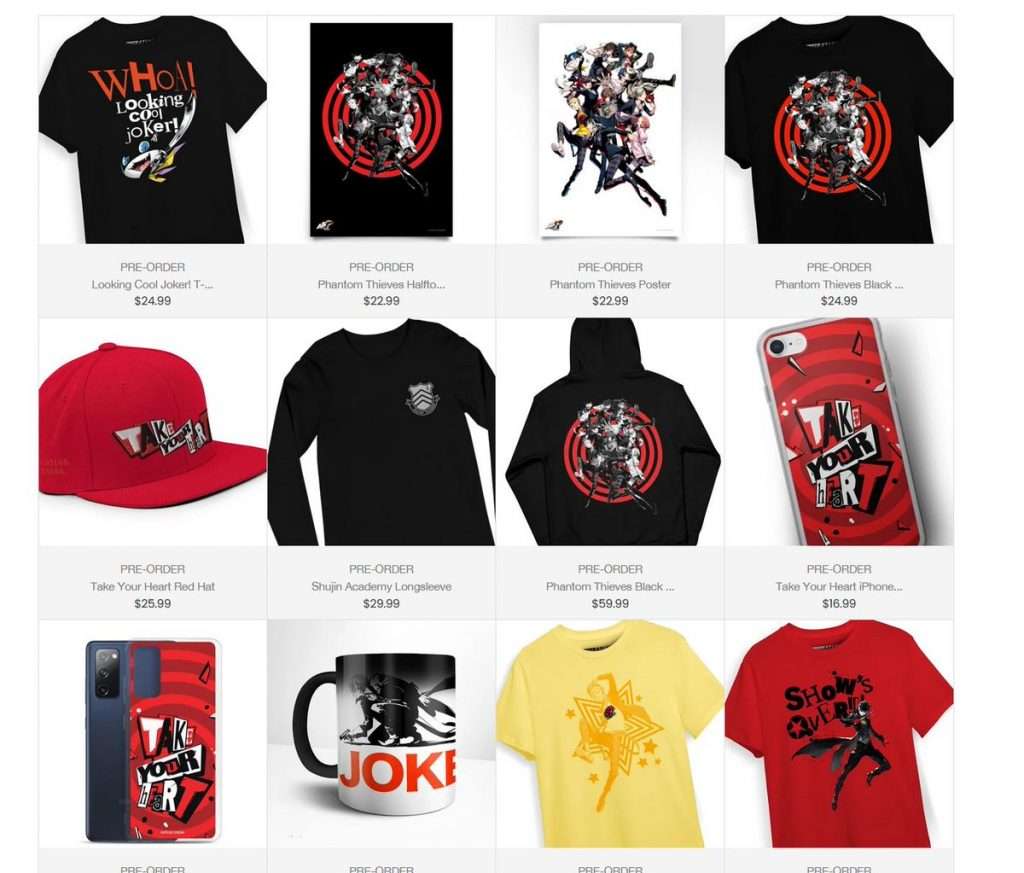 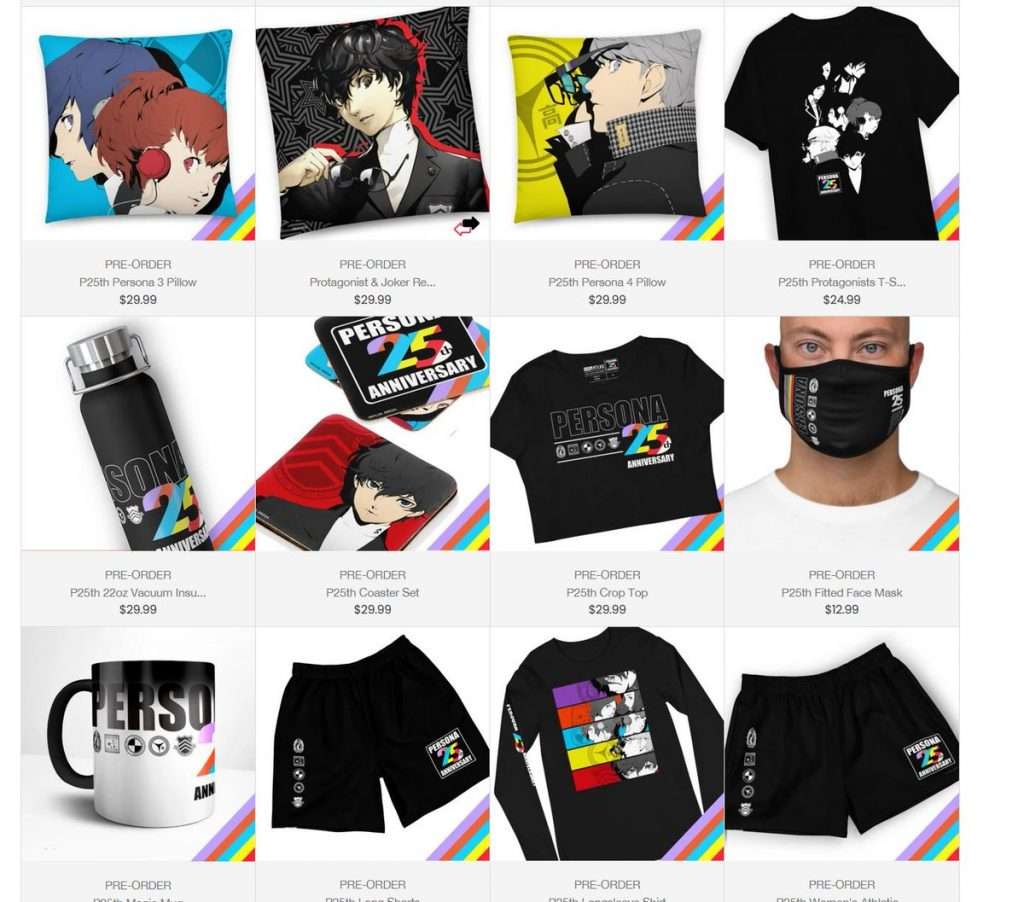