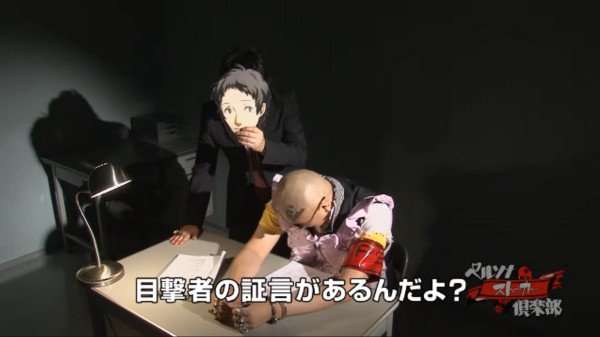 Siliconera has written a summary for the sixth episode of Persona Stalker Club which was uploaded last month, which featured returning guest Mitsuaki Madono as well as vocalist Shihoko Hirata.

The summary recaps the events of the episodes, such as Madono’s struggles with playing Persona 4 Arena Ultimax as Adachi and the cake that was given to him to celebrate his birthday on July 28.