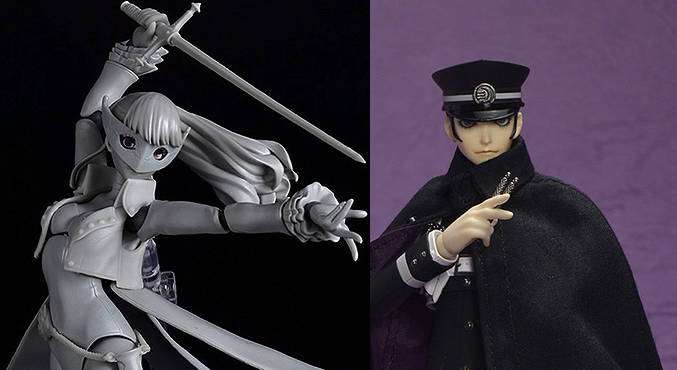 Smile Fest 2022, an exhibition of upcoming figures produced by Good Smile Company, is ongoing, and part of the lineup are a couple of Atlus related figmas by Max Factory.

Revealed is the initial prototype for a figma of Kasumi Yoshizawa from Persona 5 Royal, in her Phantom Thief guise of Violet.

As with other prototypes, the design is still pending licensor final approval. 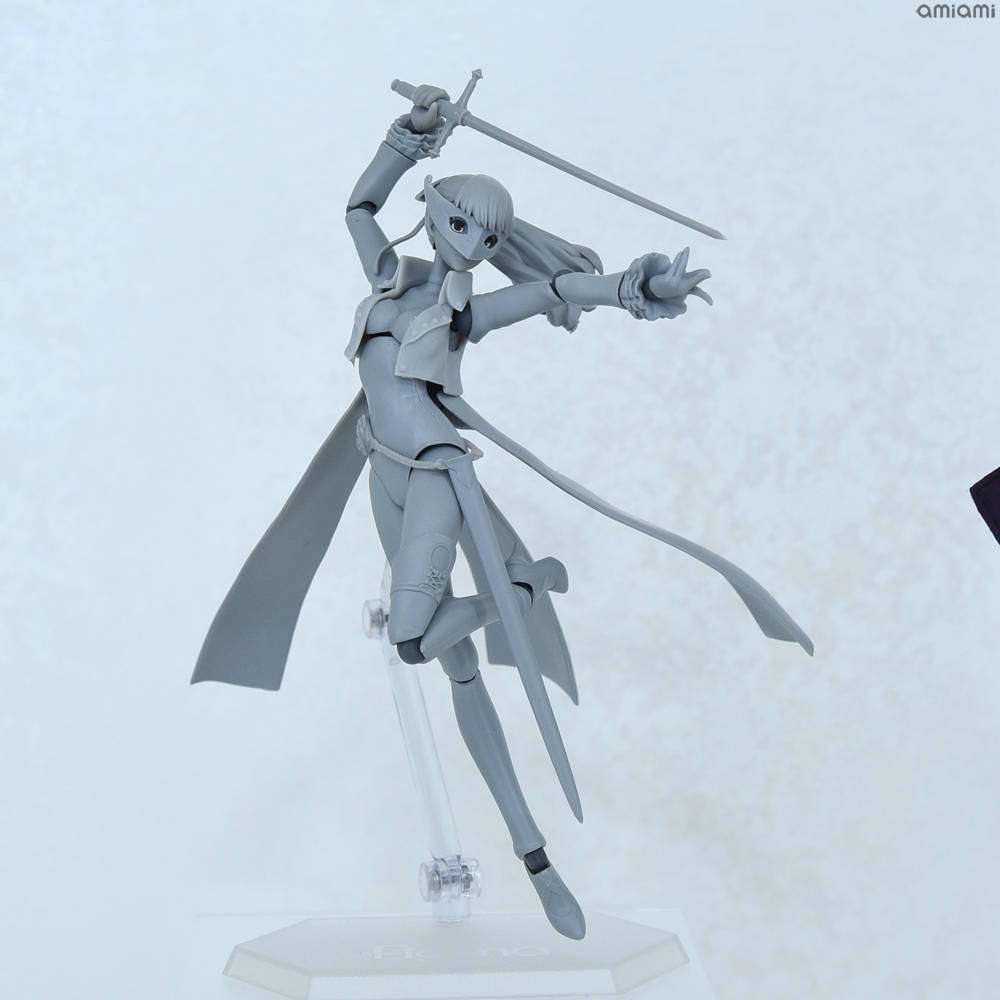 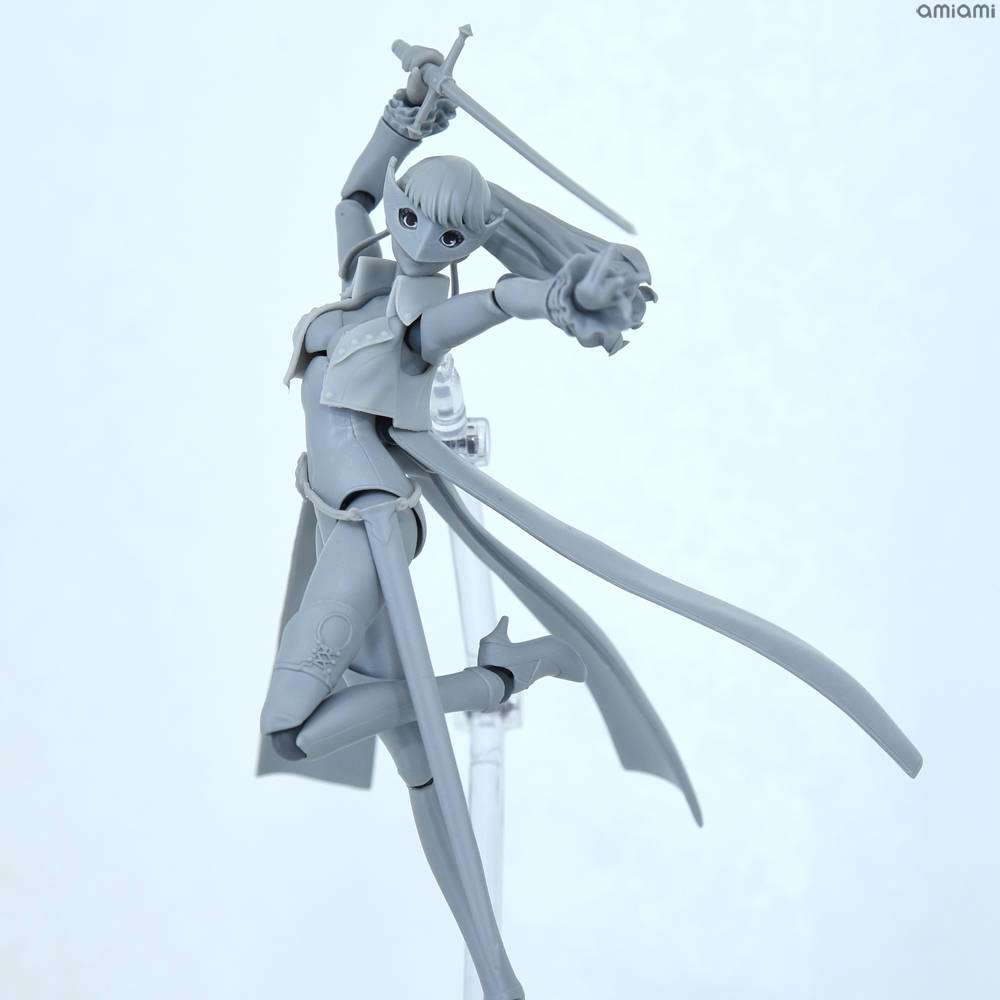 The second Atlus figure to be part of this event is a figma of Raidou Kuzunoha from the Devil Summoner series. This figure was announced during the One Hobby 35 event in February 2022.

As with other prototypes, the design is still pending licensor final approval. 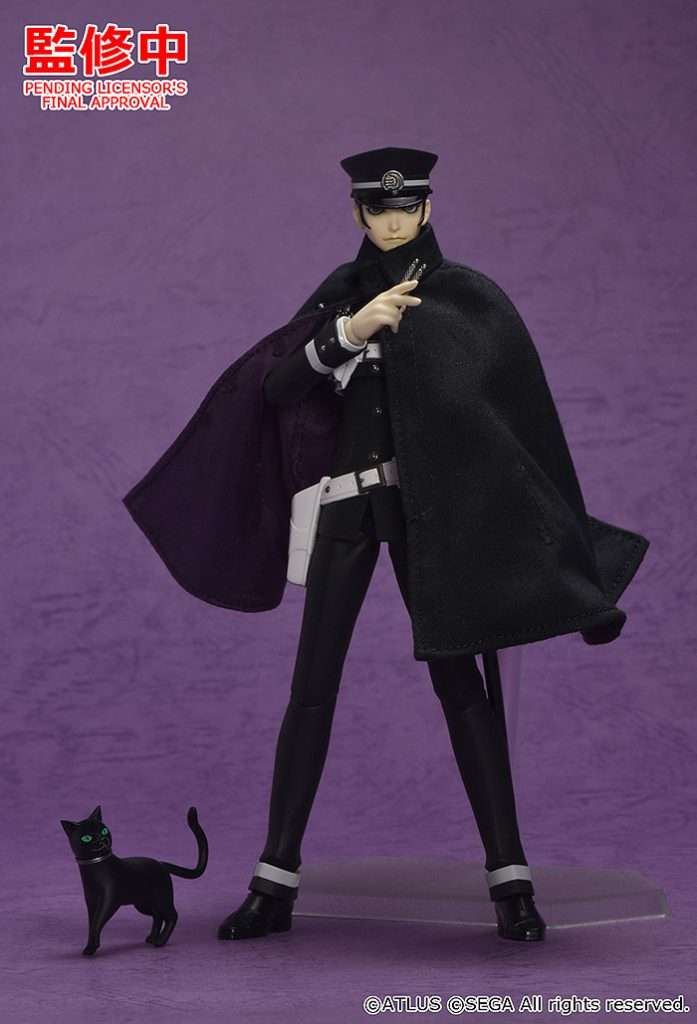 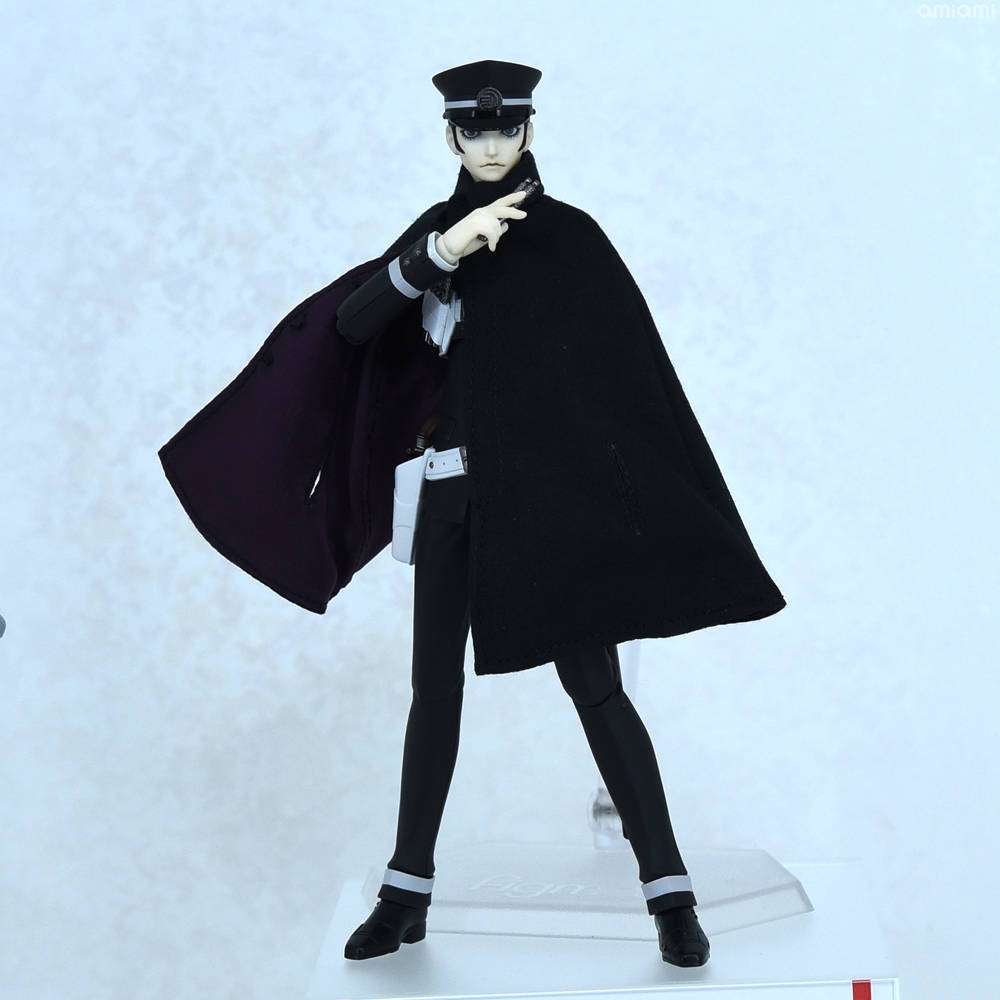 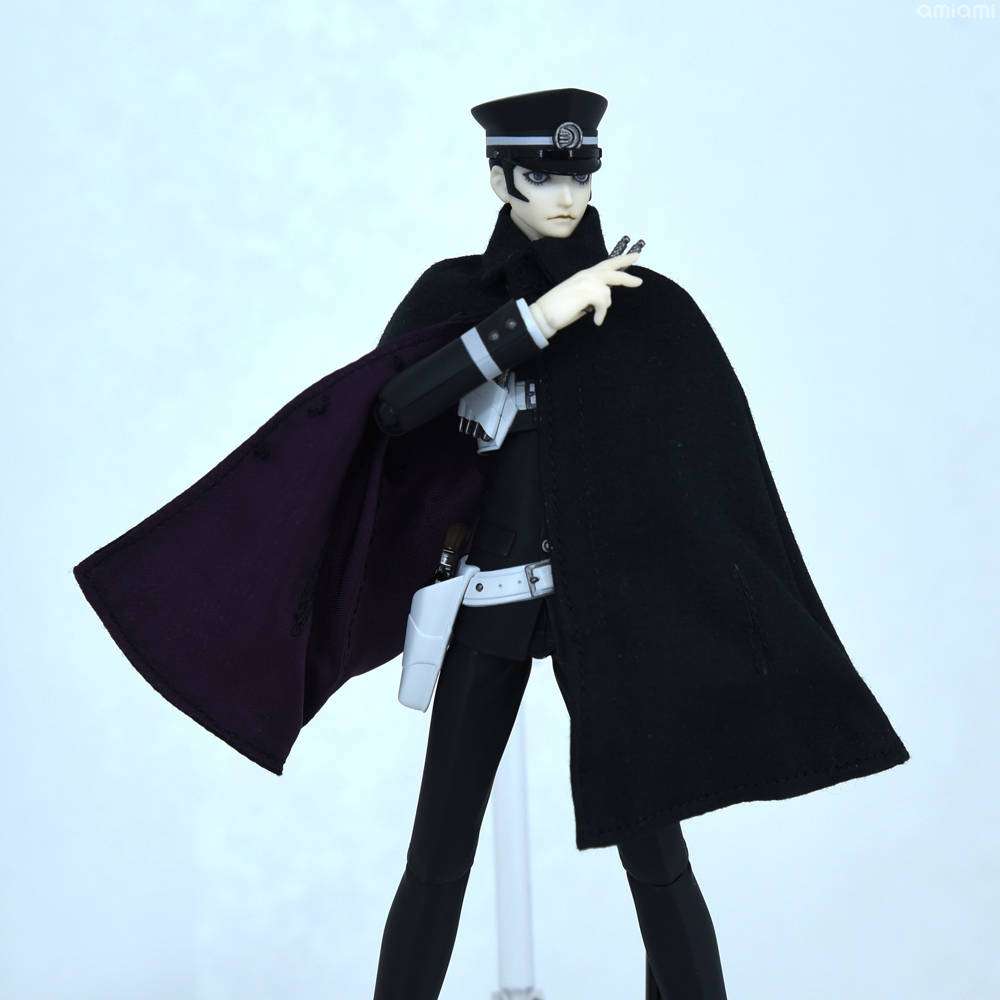 “HELLO! GOOD SMILE| is a chibi figure line by Good Smile Company, with a simple joint in the figure necks to be moved left and right. Newly announced as part of this series are figures for Joker, Morgana, and Ann Takamaki as Panther. 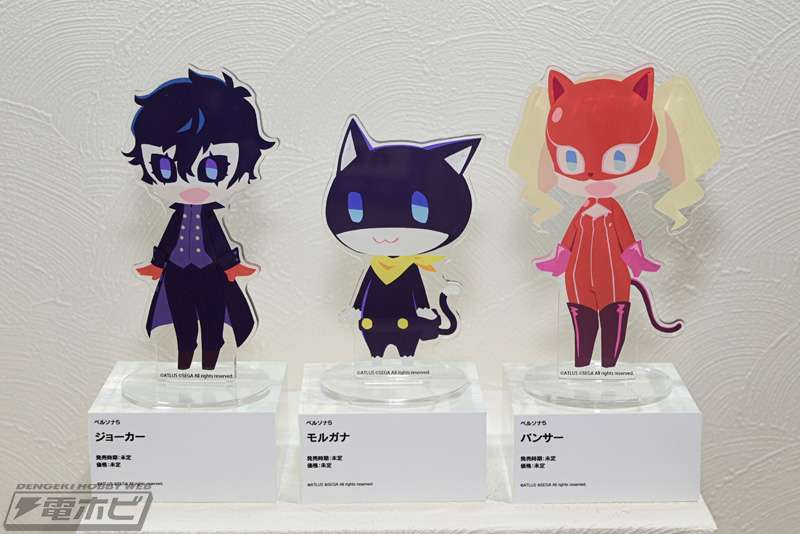 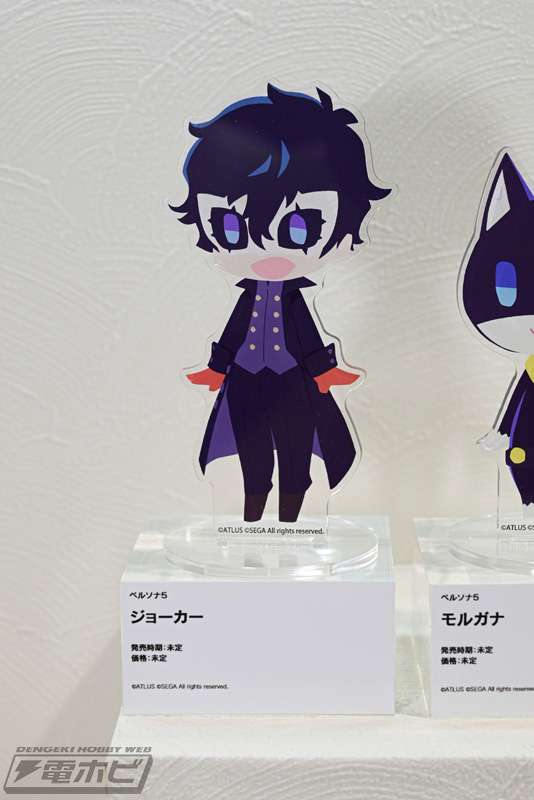 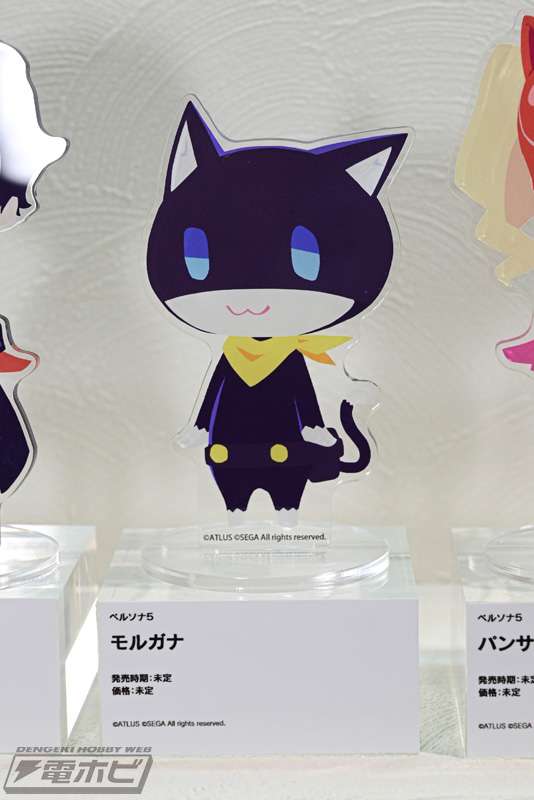 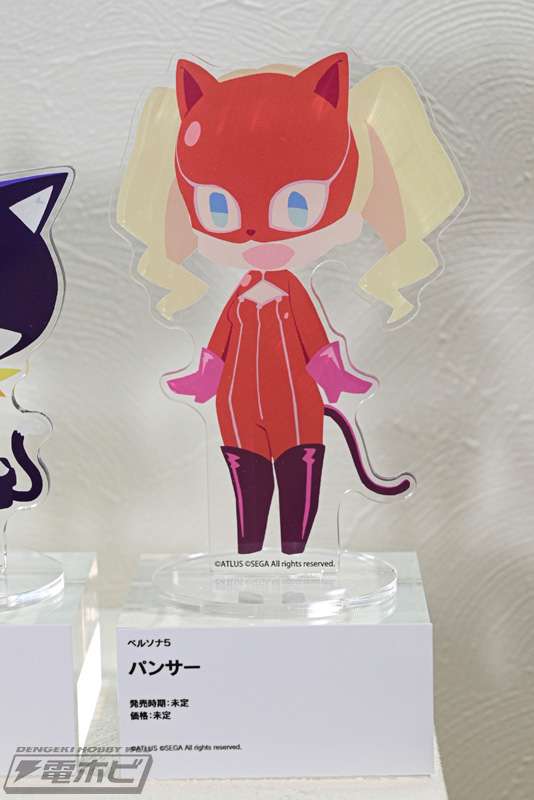