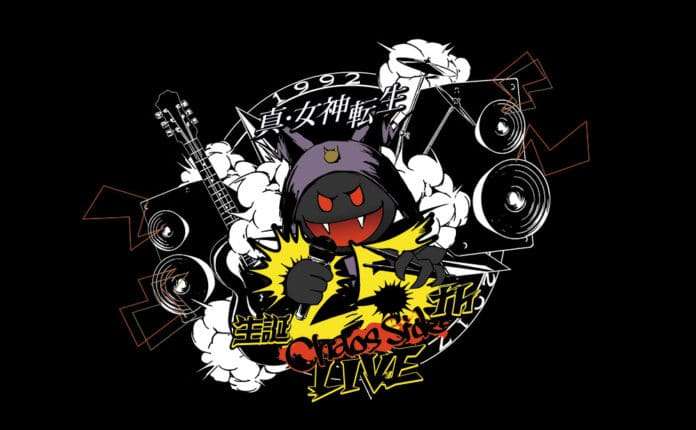 Atlus have announced a live stream for the Shin Megami Tensei 25th Anniversary Chaos Side Concert to be held on October 23rd, 2017, as well as merchandise to be sold at the venue.

More than 20 songs from the Shin Megami Tensei series will be performed during it. Parts of the stream will only be available to premium Niconico members. 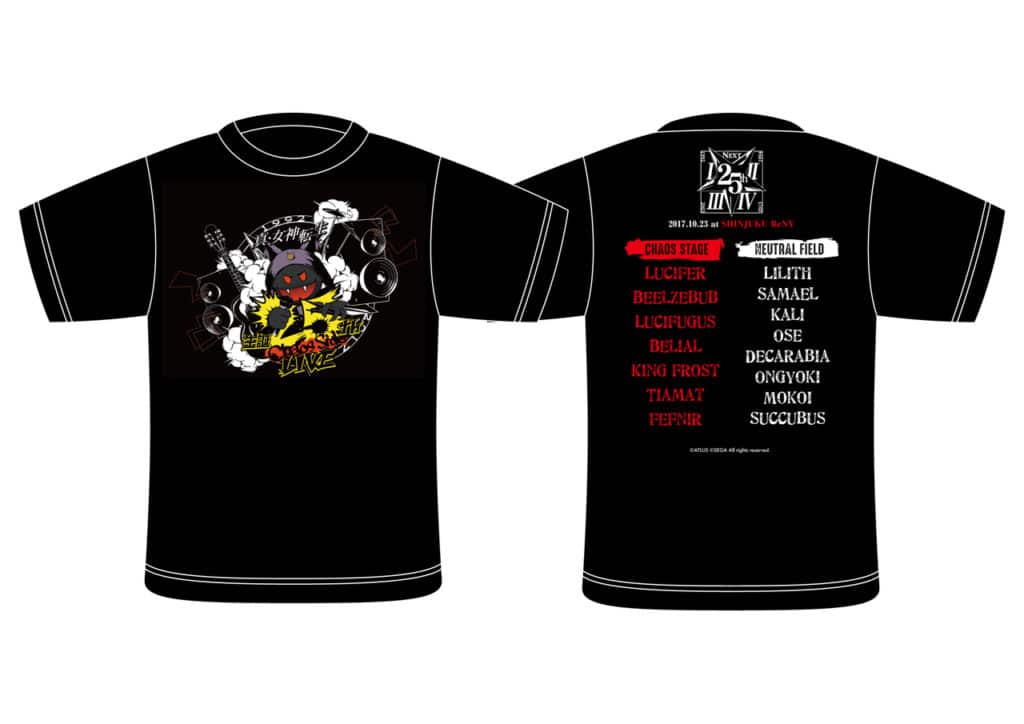 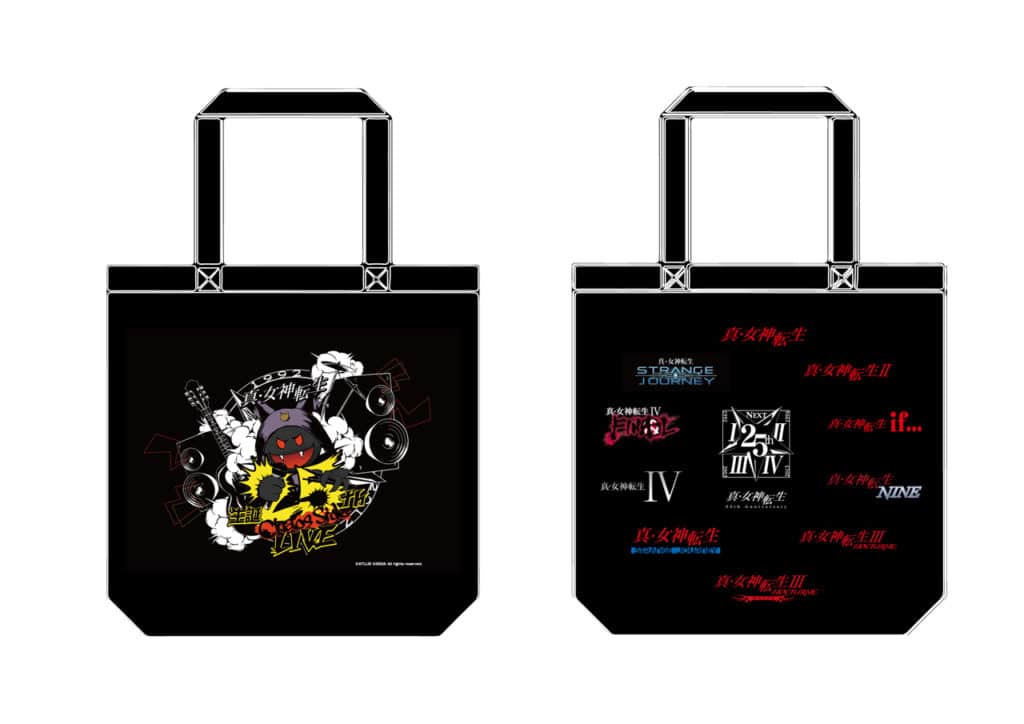 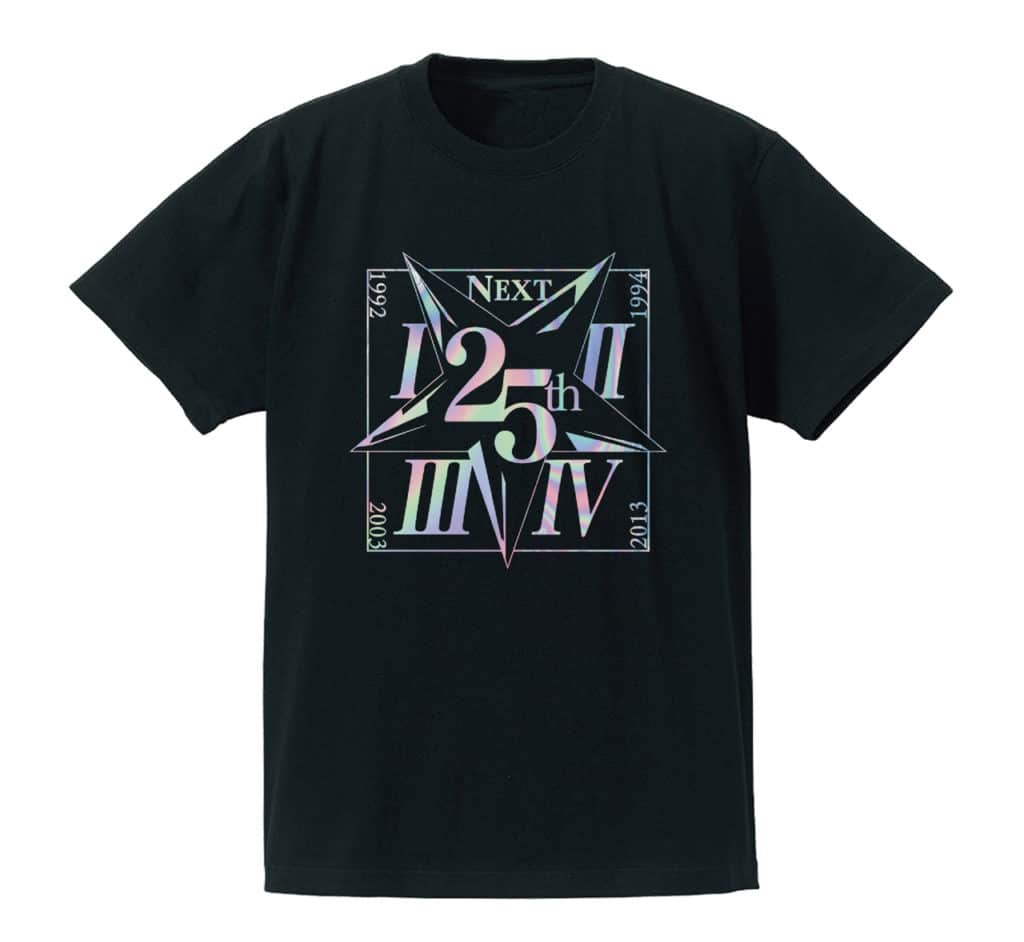 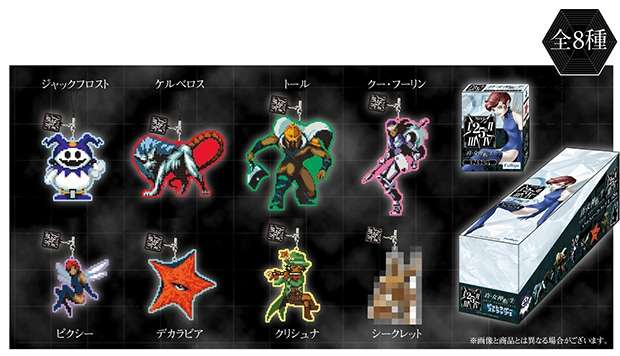 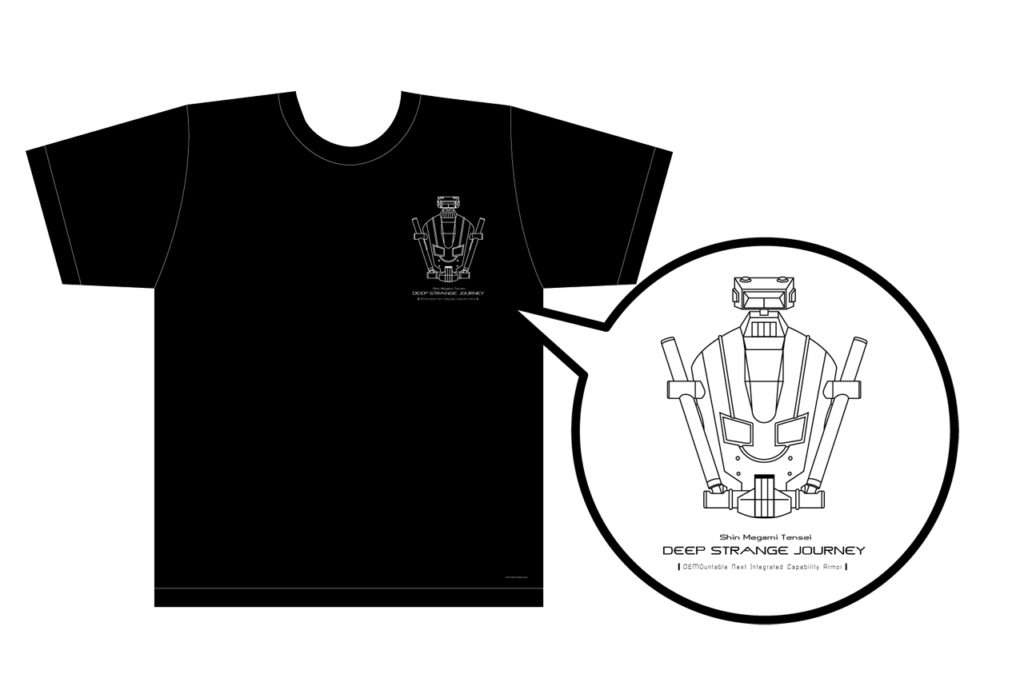 The concert is being held on the same day that more information on the upcoming Shin Megami Tensei HD project has been teased for.