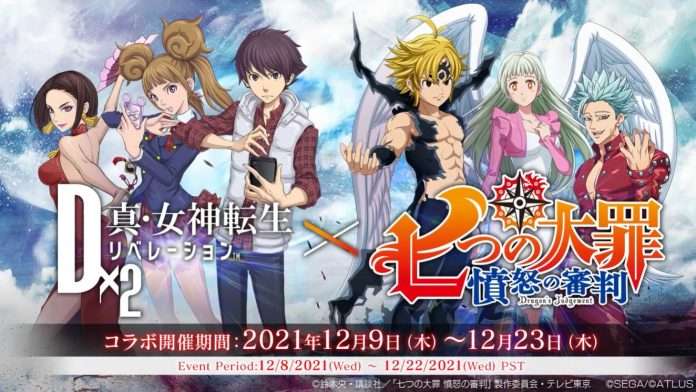 Three characters from Seven Deadly Sins will be obtainable in the collaboration. 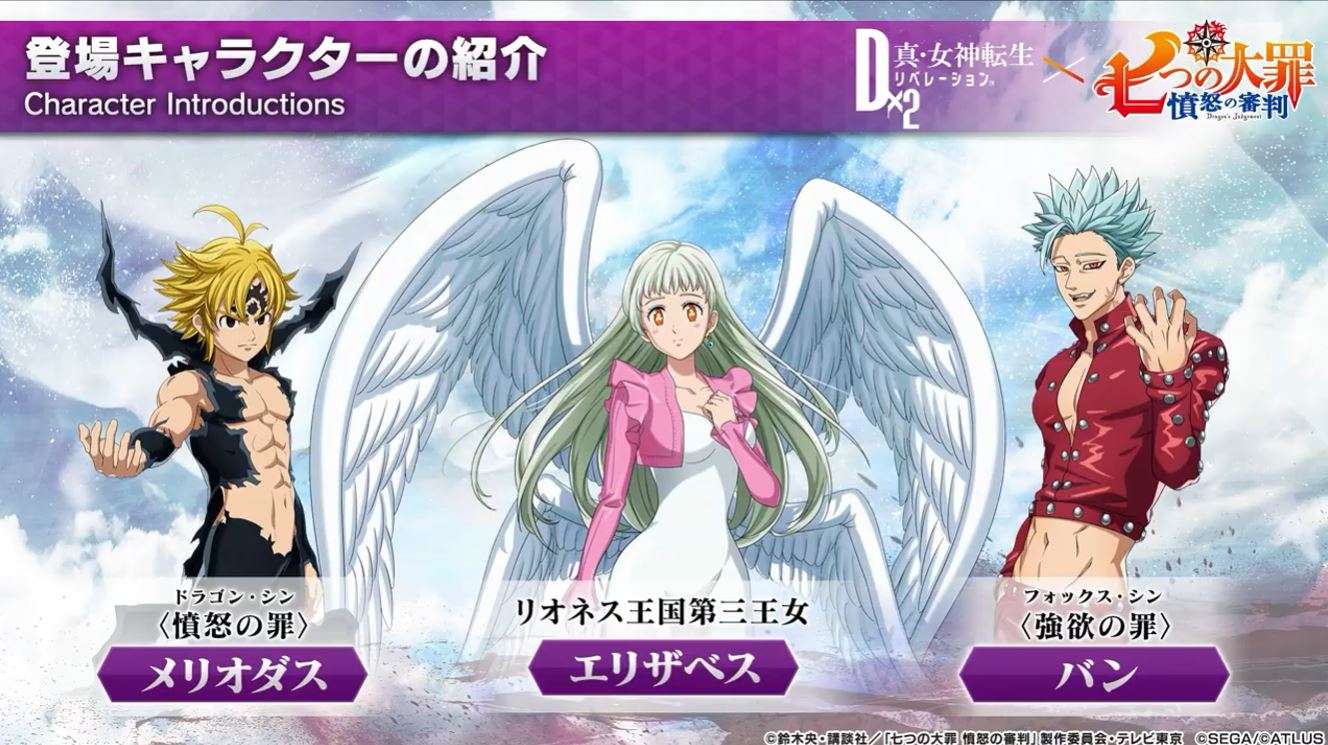 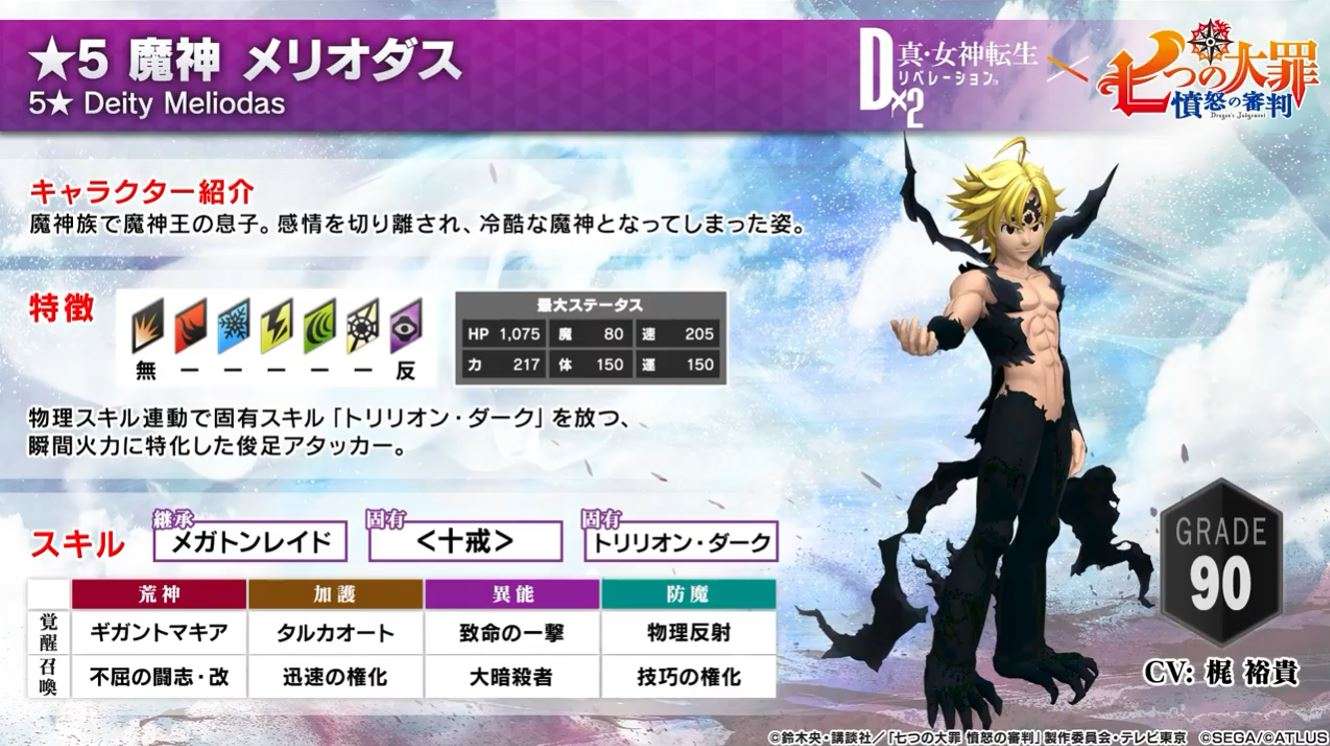 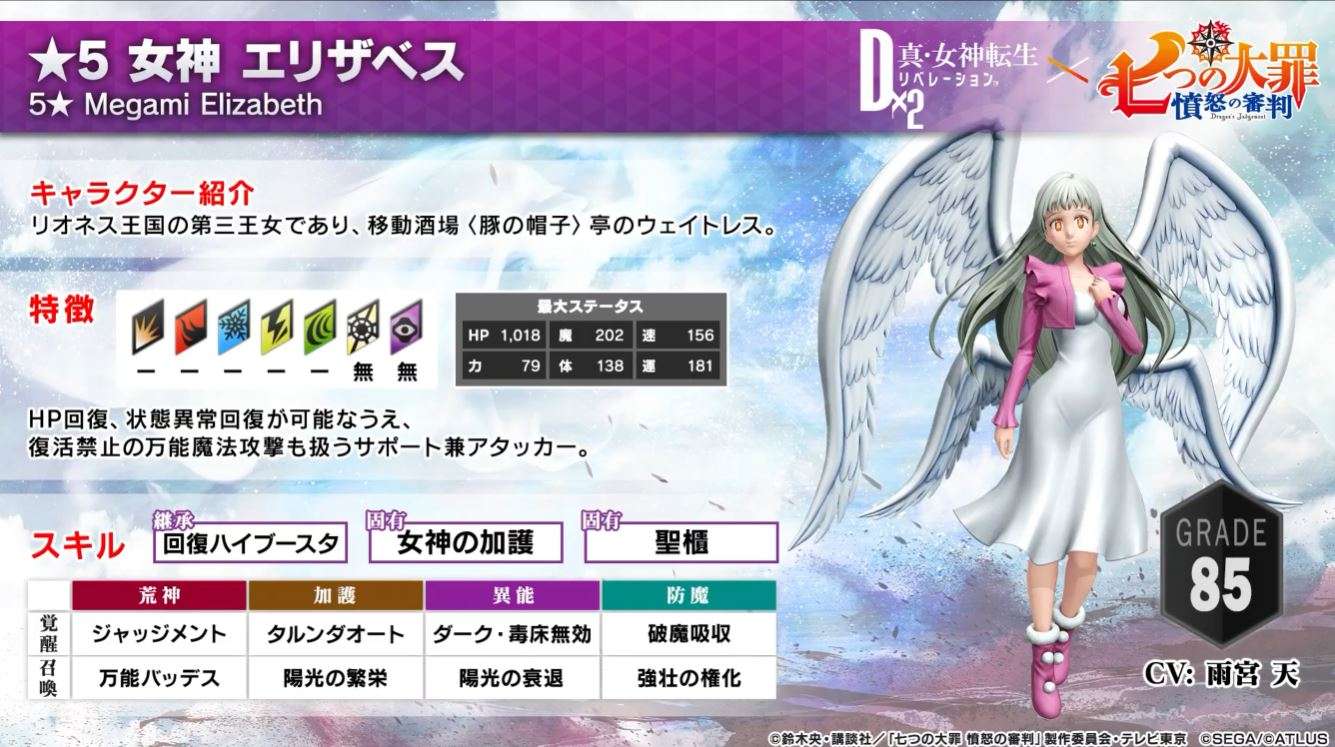 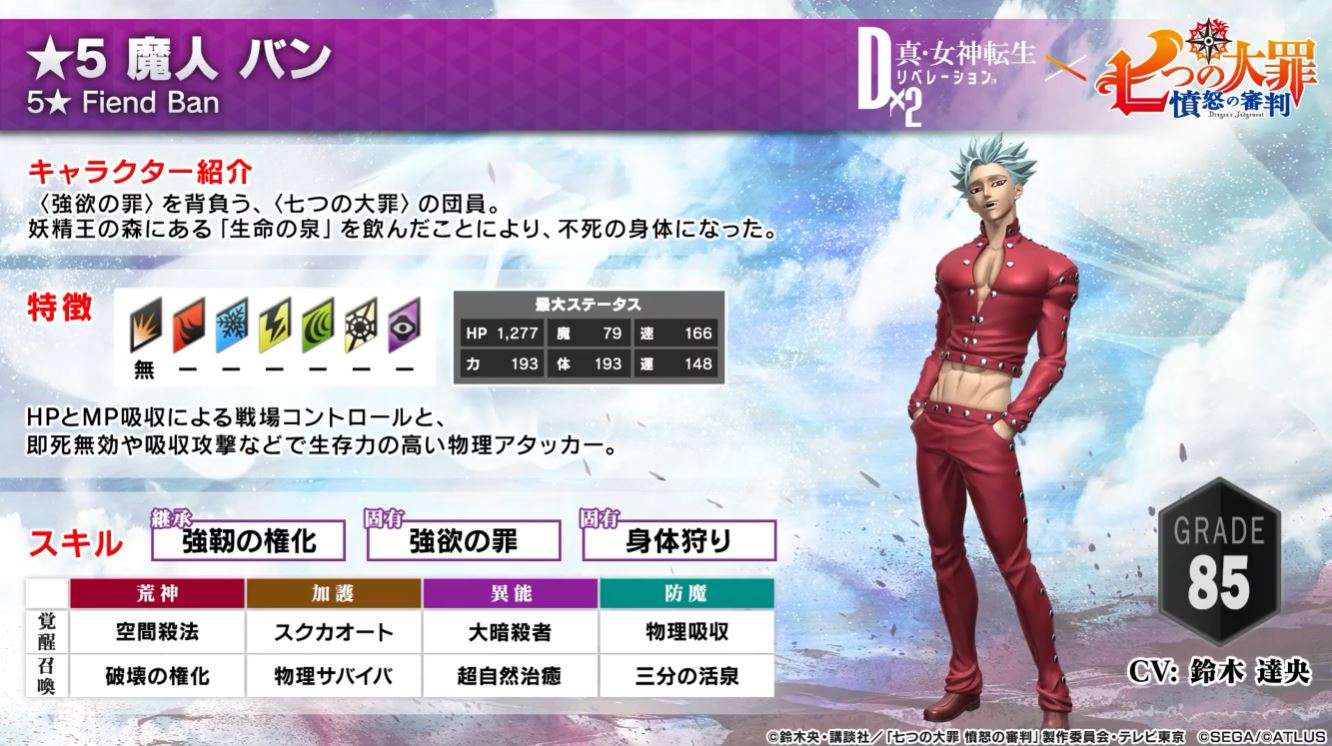 The collaboration webpage can be found here.

The full collaboration reveal livestream featuring in game footage of the characters and the AR feature, with English translations can be seen below.