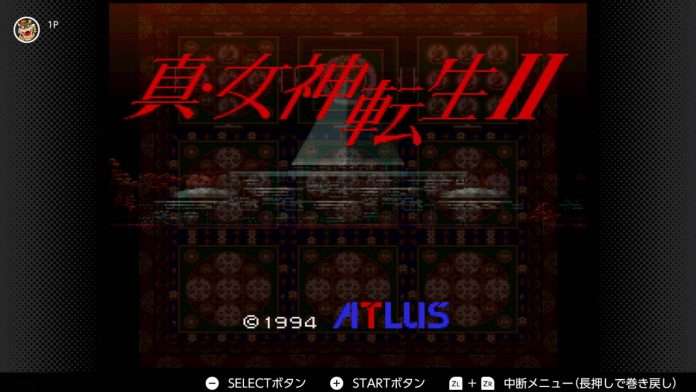 The three SNES titles and the one NES title to be added in Japan are: