Figure manufacturer Max Factory has announced that they will be releasing a figma of the Shin Megami Tensei III: Nocturne HD Remaster protagonist Demi-fiend, with more information to be released in the future. 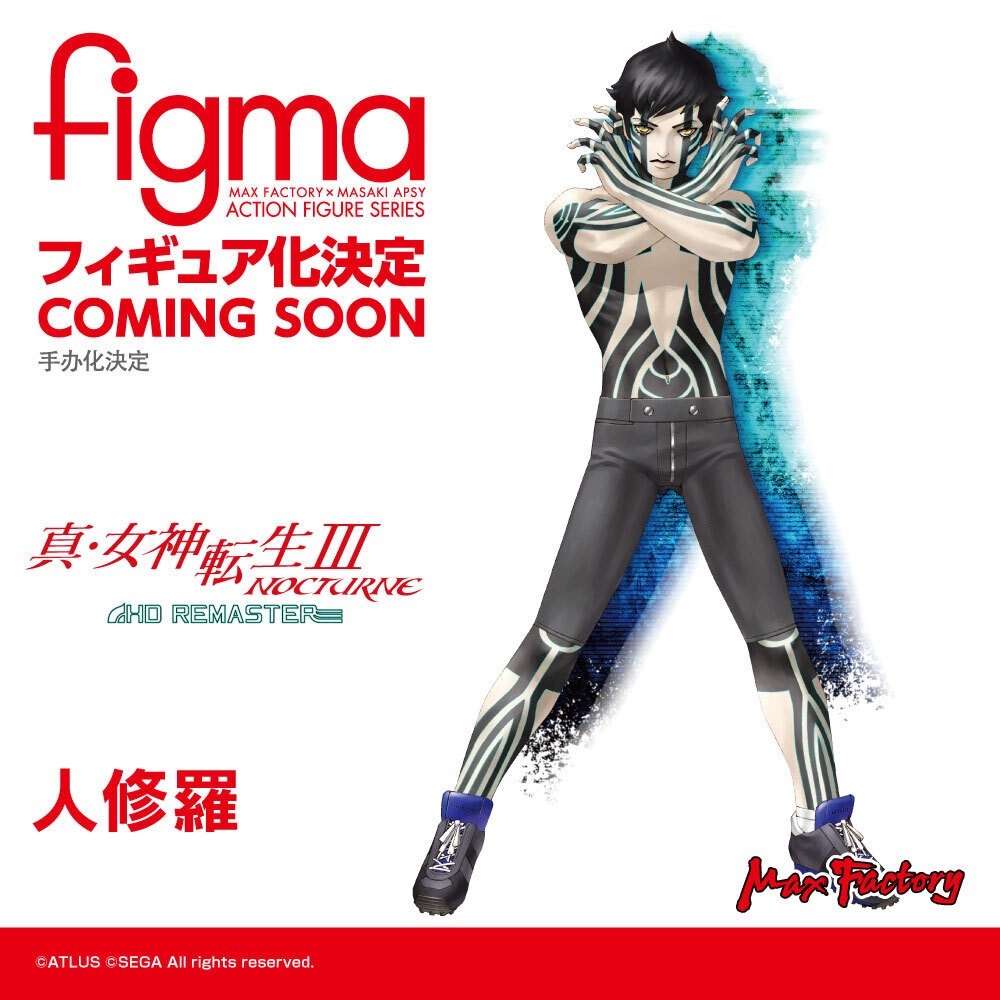 Figure manufacturer F:Nex will be releasing a 1:1 scale bust figure of SMT III protagonist Demi-fiend, with more details to be announced in the future, as well. 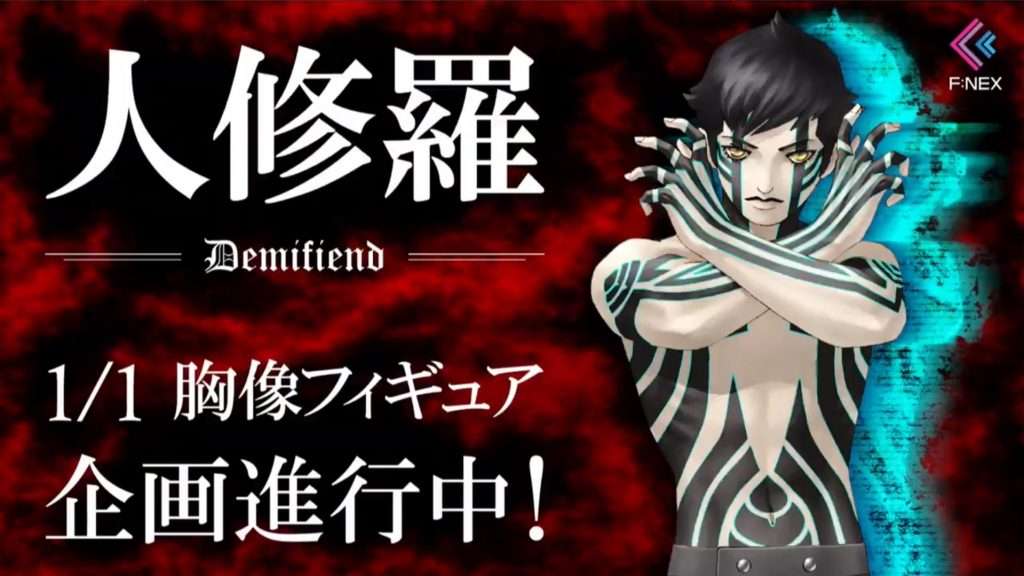