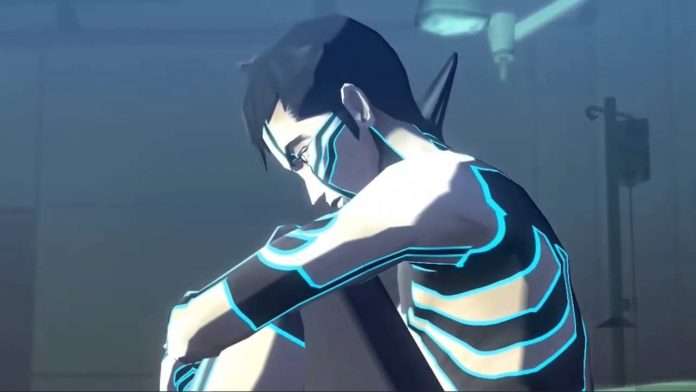 As of April 27, 2021, SMT III HD had shipped over 250k copies in Japan and Asia, six months after the game’s initial release. Six months later, largely due to the Western release of the game in May 2021 as well as its worldwide PC release, SMT III HD shipped an additional 250k copies as of October 2021 for a total of 500k copies sold.