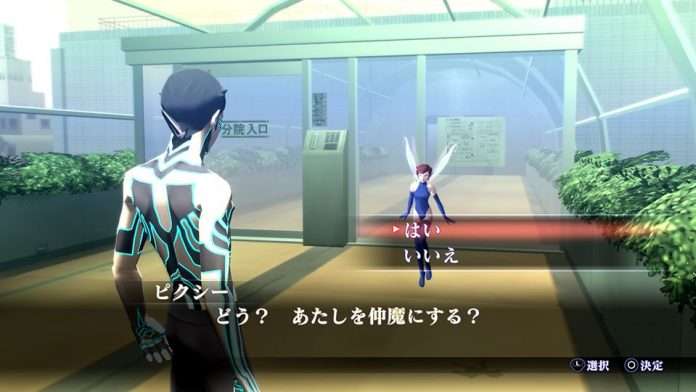 Atlus has updated the official Japanese website for Shin Megami Tensei III: Nocturne HD Remaster with a “Demon” page introducing some of the representative demons and races from the game.

Along with this update, the first chapter in a series of videos called “Demonic Compendium” has been released. The first video introduces demons from the following 10 races:

Atlus has launched a demon popularity poll for the demons that will be introduced in the “Demonic Compendium” videos. Taking place from August 5 to September 30, users can go to the official Atlus website and vote for their favorite demons via Twitter.