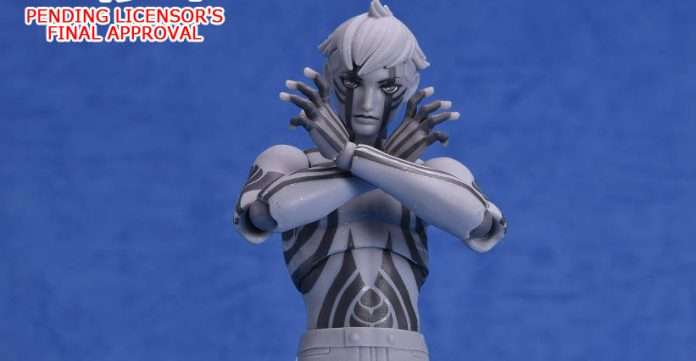 A year ago in October 2020 during the pre-launch live stream for Shin Megami Tensei III: Nocturne HD Remaster, figure manufacturer Max Factory announced the production of a figma for the protagonist Demi-fiend.

Today, as part of the “WONDERFUL HOBBY LIFE FOR YOU!! 34” (or “One Hobby 34”) exhibit taking place from October 2 to October 10, the prototype for the upcoming figma has been revealed for the first time. 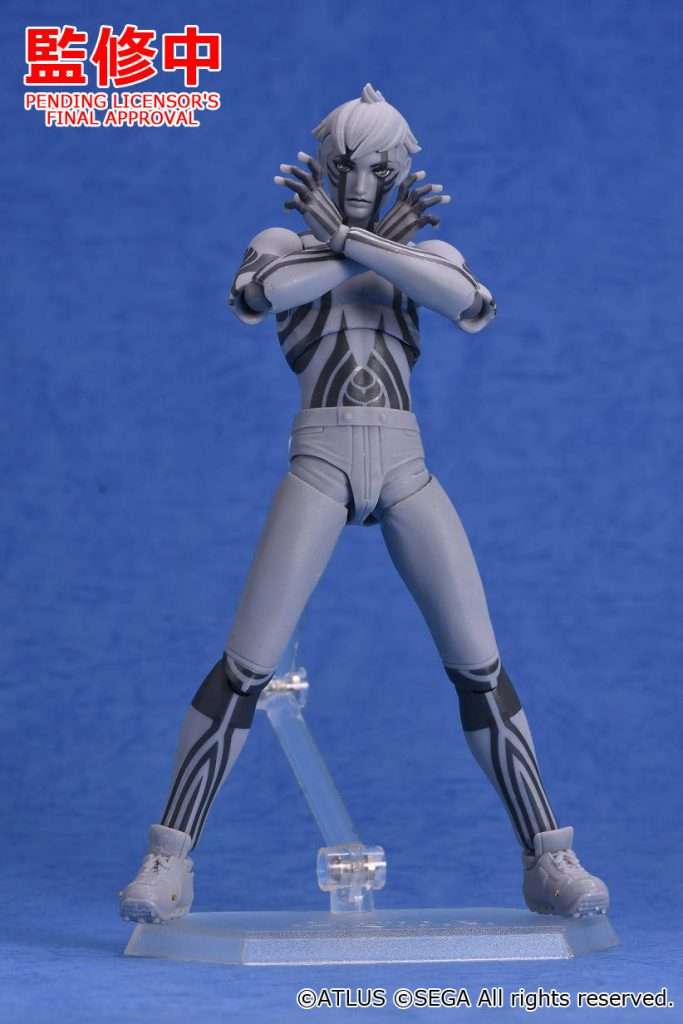 More information on the figure will be released in the future.