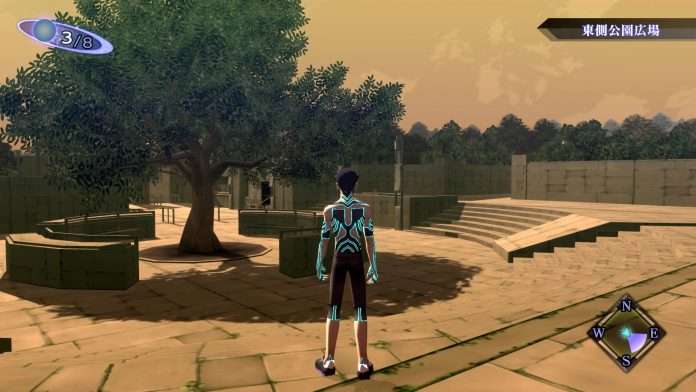 Update (2020-10-02): A new article by IGN Japan points to the TGS 2020 interview they had with Yamai at TGS 2020. In it, they emphasize that Kazuyuki Yamai hinted at future DLC for SMT III HD. In addition to the paid downloadable content which will feature Dante from the Devil May Cry series as a guest character, replacing Raidou Kuzunoha in the base game, Atlus is also planning to release another DLC. Details on this will be announced at a later date.

Relatedly, the “DLC” page on the official Japanese website is still the only one which has not been opened. It was announced during the “Sega / Atlus TV” live stream for SMT III HD that the physical contents from the game’s limited edition would be released digitally sometime in the future, as well.

In July 2020, Yamai stated that SMT III HD’s development was 90% complete, and that a big reason behind starting the project was because Atlus always received many requests for a remaster of SMT III from fans in the company’s annual surveys.

According to Yamai, Shin Megami Tensei III: Nocturne HD Remaster has been in the works for about two years, beginning in 2018, and the game’s development has recently been completed.

In August 2018, Yamai stated in a Famitsu magazine interview that the team was constantly considering a port or remake of Shin Megami Tensei: III. This is likely about when development for SMT III HD began.

As discussed previously, Yamai states that preserving the original game’s identity was important for the SMT III remaster. However, to keep up with the times and changing preferences of video game players, the new “Merciful” difficulty setting—which will be available as free DLC—was added for those who would rather quickly be done with the combat and challenge to experience the story and the multiple endings instead.

“We felt that we needed a mode that lots of different people can play,” Yamai said. He admitted that the game, which was well-received in each territory, had a reputation for being difficult. “When we were developing the original, it was a different era, and with the turn-based battle game system at the time, there had to be a certain extent of difficulty which created tension,” he said.

Sixteen years later, there are more player motivations to consider. “There are those who enjoy the high difficulty battles, and those who want to finish those parts as quickly as possible and follow the story; there are also multiple endings to the story, so there are people who want to check the different endings,” Yamai said. “We wanted to make the difficulty easier so people can play it by being able to clear the story small amounts at a time.”

Aside from the addition of the Merciful difficulty mode, this remaster adds brand new Japanese and English voice acting, as well as graphical improvements that were made while maintaining the game’s original atmosphere.

More of the interview can be read on IGN.