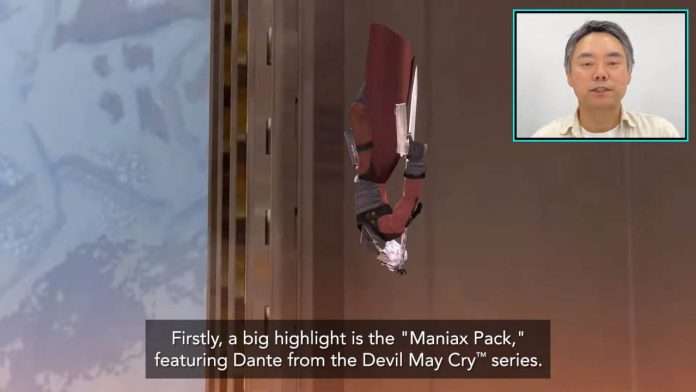 The first is the “Maniax Pack,” featuring Dante from the Devil May Cry series.

The second is the “Mercy and Expectation” pack, which adds two new maps called “Where the Demi-Fiend Was Born” and “Center of the Conception,” where players can earn a lot of money and experience to make their playthrough easier.

The third is the “SMT BGM Pack,” which adds music tracks for the map and combat from previously released Shin Megami Tensei games.

Shin Megami Tensei III: Nocturne HD Remaster was released for the PlayStation 4 and Nintendo Switch on October 29, 2020 in Japan, China, and South Korea. The game was released on PS4, Switch, and Steam in the West on May 25, 2021.