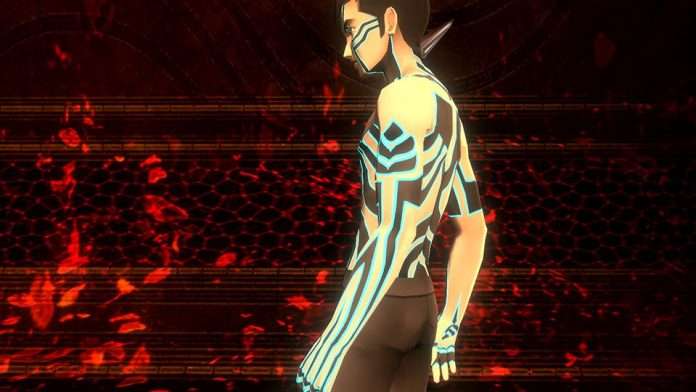 As of March 19, 2021, both the ESRB and the PEGI rating boards list SMT III: HD for a PC release. No PC version of the game was previously mentioned until now. This situation could be akin to the Persona 5 Strikers Western release, where the English version of the game was released for PC via Steam alongside the PS4 and Switch platforms.

A Steam version of SMT III: HD was previously found in the game’s Unity configuration files upon its release last year.

Shin Megami Tensei III: Nocturne HD Remaster was released for the PlayStation 4 and Nintendo Switch on October 29, 2020 in Japan, China, and South Korea. The game was recently leaked for a May 25, 2021 release in the West.