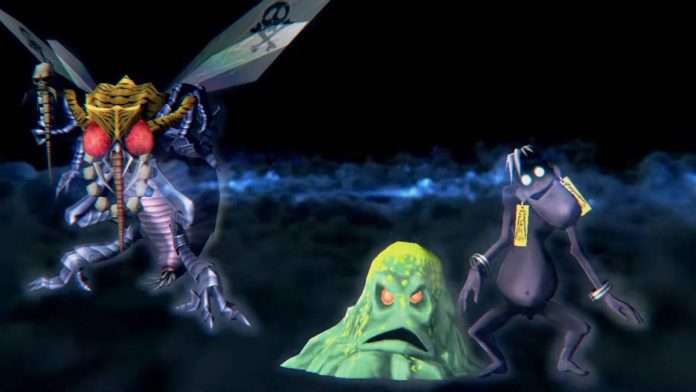 The third chapter in this 3-part series of videos ending tomorrow introduces demons from the following seven races:

The first video and second video of the “Demonic Compendium” series were released earlier this week.

Atlus has launched a demon popularity poll for the demons that have been introduced in the “Demonic Compendium” videos. Taking place from August 5 to September 30, users can go to the official Atlus website and vote for their favorite demons via Twitter.