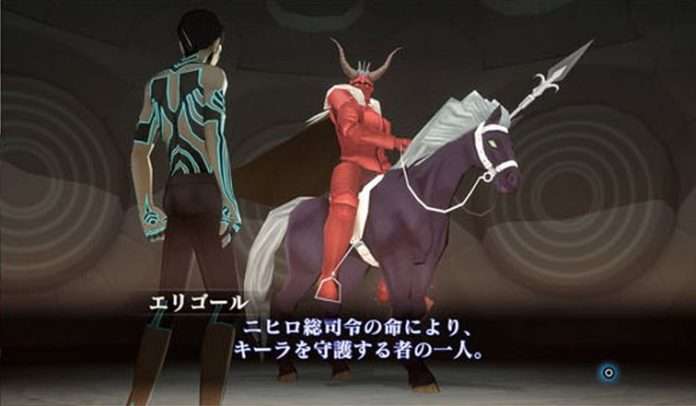 This feature revolves around the “Reasons” in Shin Megami Tensei III, which are the game’s competing philosophies about where to take the rebirth of the new world.

The characters featured are Isamu Nitta with his Reason of “Musubi” centered around independence, Hikawa’s Reason of “Shijima” about a world of harmony without passion or conflict, and Chiaki Hayasaka’s Reason of “Yosuga,” which is based around survival of the fittest.

An overview of the important characters in the game can be read in a previous post. 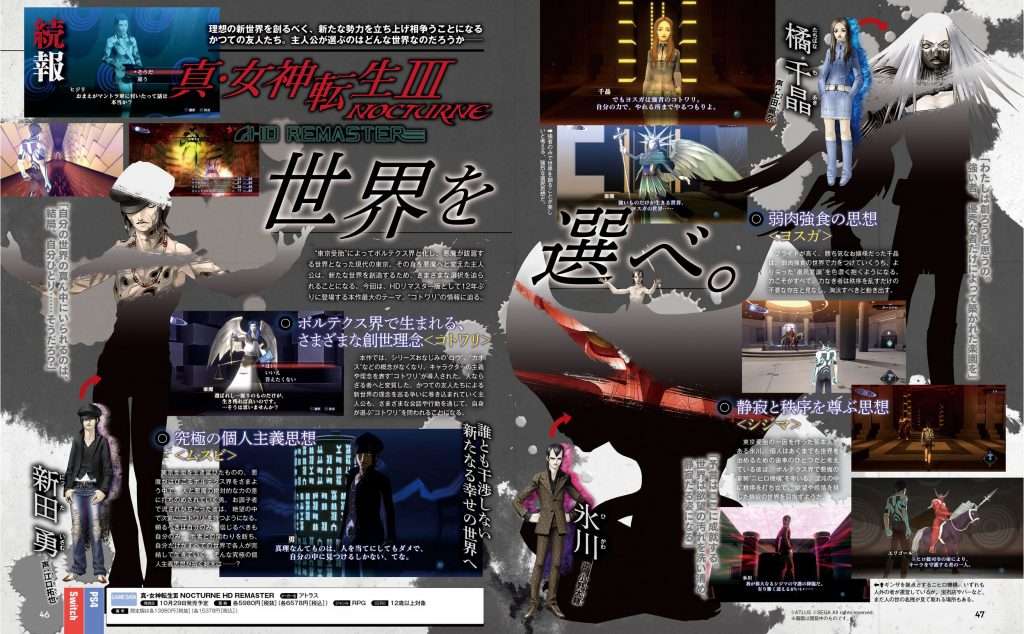