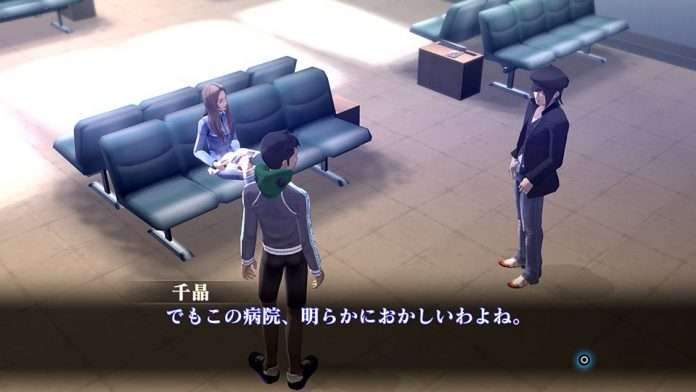 Shin Megami Tensei III: Nocturne HD Remaster was released for the Nintendo Switch and PlayStation 4 last month in Japan on October 29th. Following its release, players have had criticisms regarding several technical issues the game was released with (outlined in this video review by Nyarly).

Today, Atlus Japan has published a news post stating that they have indeed received feedback from users regarding changes in the game’s speed in certain circumstances, as well as technical problems in others. Atlus states that they are currently investigating and verifying the causes of the aforementioned problems.

After the investigation and reviewing of the underlying problems are finished, Atlus will inform users of a patch to fix things through their official website and official Twitter account.