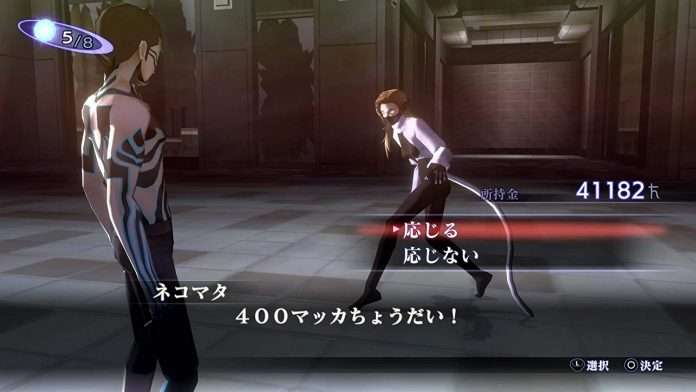 Details from the Famitsu feature for SMT III: Nocturne HD Remaster have been leaked. Part of this feature is an interview with Atlus director Kazuyuki Yamai, who discusses the focus on preserving the original game while improving graphics and adding new character voices.

Shin Megami Tensei III: Nocturne HD Remaster  will be released for the PlayStation 4 and Nintendo Switch on October 29, 2020 in Japan, China, and South Korea. The game will be released in the West in Spring 2021.