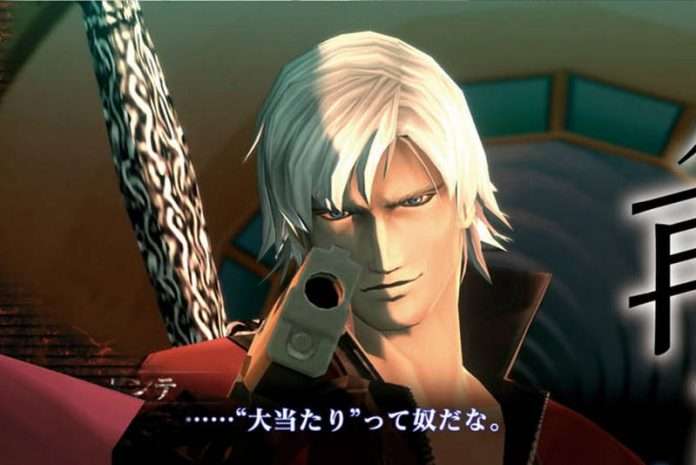 This feature highlights the previously announced downloadable content “Maniax Pack”, which includes Dante from the Devil May Cry series among content from the “Maniax” version of Shin Megami Tensei III. As stated previously, a “Piercing Effect” has been added to Dante’s skill “Son’s Oath.”

The feature also includes a brief introduction of some of the approximately 180 demons in the game. 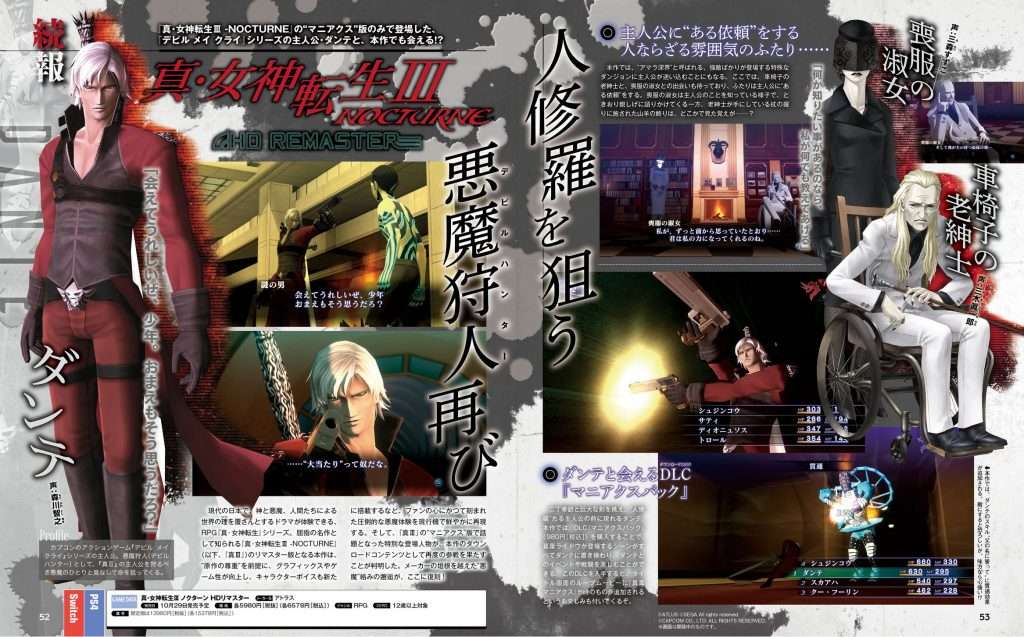 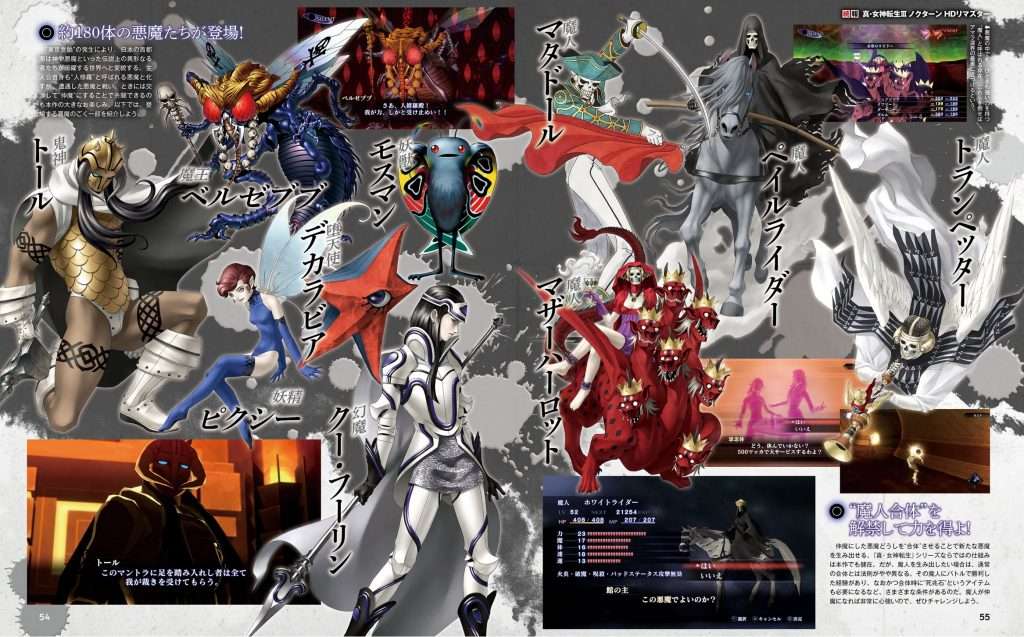 Upon purchasing the DLC “Maniax Pack” for 980 yen, the original “Maniax” cinematic will be added to the one that loops on the title screen.