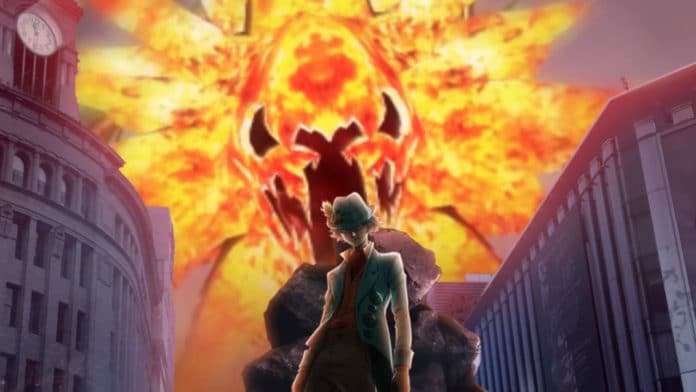 The Beijing International Game Innovation Conference took place from September 24 to September 26, 2021. The BIGC is an annual government organized conference, attended by major game companies such as Tencent.

Alongside the event, a controversial internal document presumably leaked and has been circulating on the internet. In this document is a section called “Essentials and Analysis of Game Publishing Content Review,” written by an audit expert at the General Administration of China called Chen Zhenyu. This document outlines specific game content that should be regulated, divided into sections for different kinds of prohibited elements.

The list is broad and, for prohibited elements in these works, some Chinese and foreign content is mentioned by name. Content that is “antisocial and antihuman”—Plague Inc. and This War of Mine being cited examples—are subject to regulation. Men who look feminine in genres such as Boys’ Love or like many of the male characters in Genshin Impact are subject to regulation (with Chinese authorities having recently ordered game developers to cut content perceived as promoting “effeminacy.”)

Among these various categories subject to regulation by the Chinese government is regulation related to “religion.” Shin Megami Tensei IV: Apocalypse, by Atlus, is explicitly mentioned as an example improperly quoting religious figures. 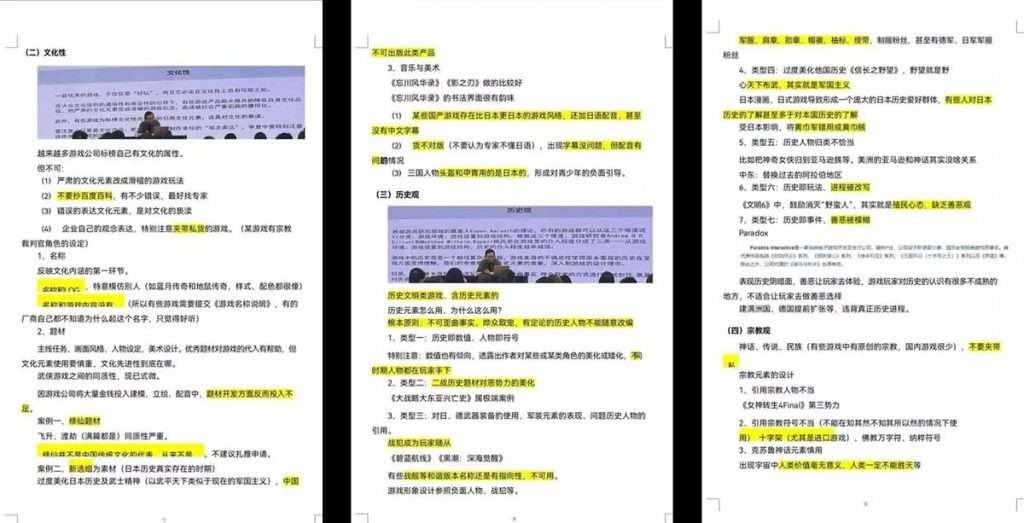 Posts related to this document on social media have reportedly been deleted in China. While things are still in process Automaton Media speculates that content crackdowns in China are likely to become even more strict in the future, with popular games like Genshin Impact already facing problems.