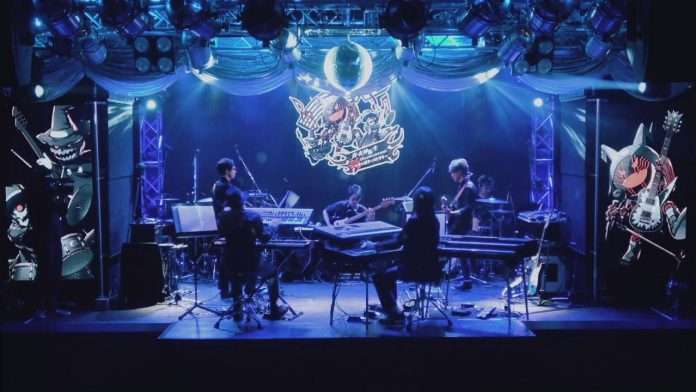 At the end of the “Shin Megami Tensei Online Live 2021: Reason of Music” concert which took place on March 20th, a CD release of the performance was announced. Further details for the upcoming release have been revealed.

Performance by “LaiD Back Devil”: