The broadcast time for the event is scheduled to be around 2 hours long, and it will be available to watch online only. The event will have a “live concert” segment, as well as an “MC” segment. The concert’s music will be centered on songs from the newly released Shin Megami Tensei III: Nocturne HD Remaster.

Footage of the “live concert” part will be broadcast in advance. Presumably, this is because the “MC” part will be open to the public, and include follow-up news on Shin Megami Tensei V.

Various merchandise for the event, from acrylic keychains to bags to T-shirts, can be pre-ordered on a special website devoted to selling merch featuring the concert’s key art. 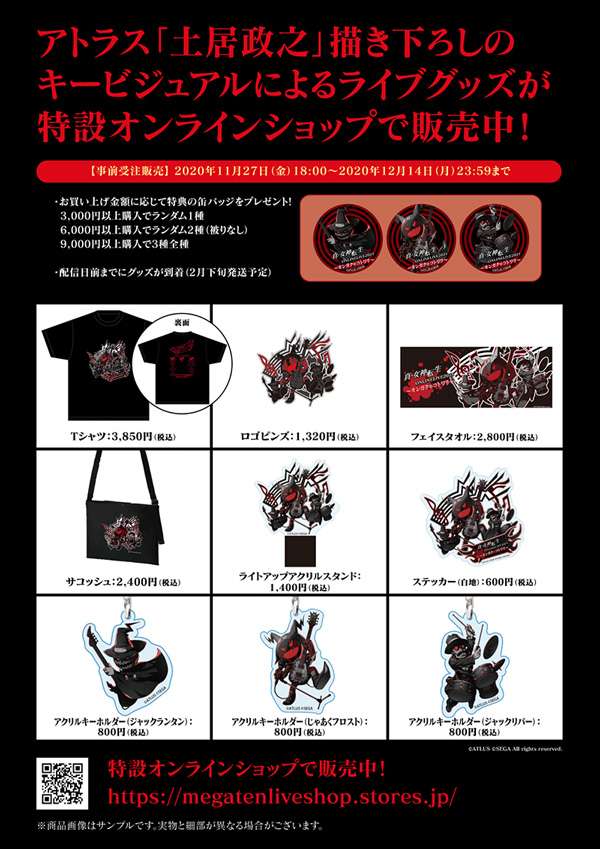 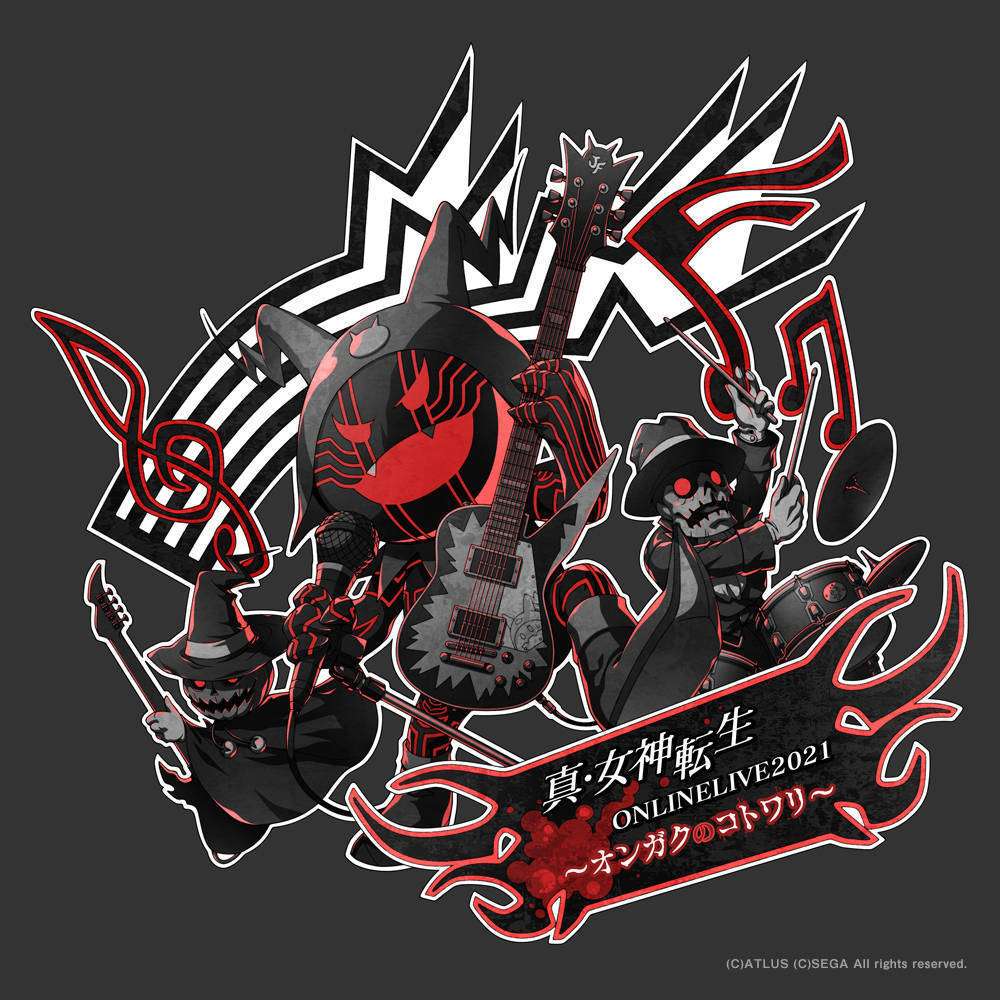