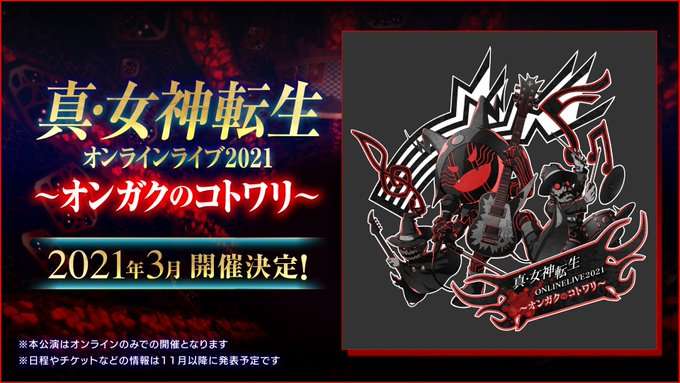 The key art for the concert was revealed, illustrated by SMT series artist Masayuki Doi. 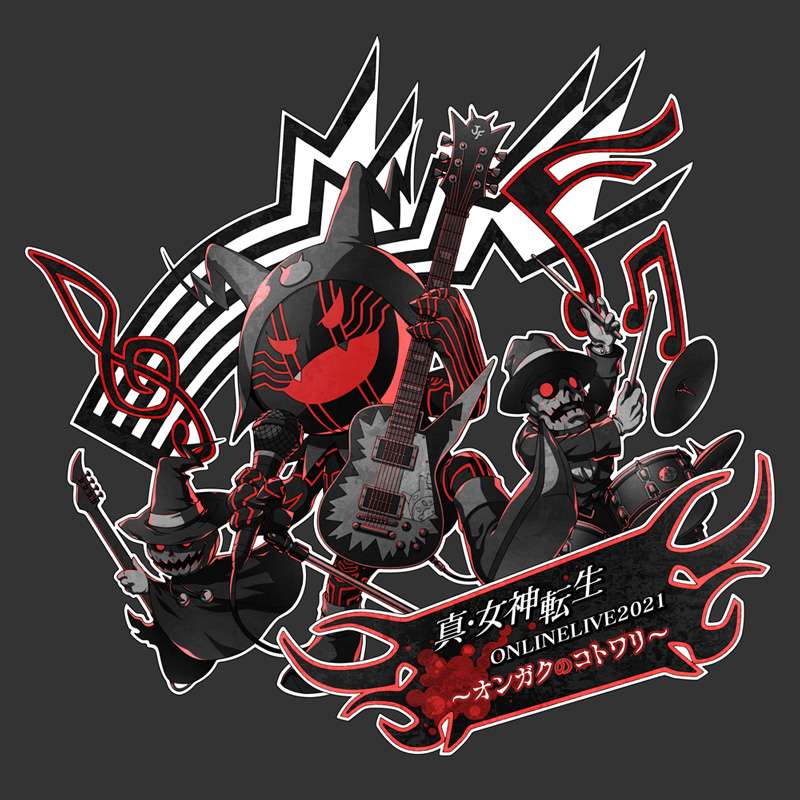 At the live performance, various songs from the Megaten series will be performed in a band arrangement, focusing on music from Shin Megami Tensei III: Nocturne HD Remaster.

Schedule and ticket information will be announced in November 2020.

A next update for Shin Megami Tensei V will potentially be made through this concert.