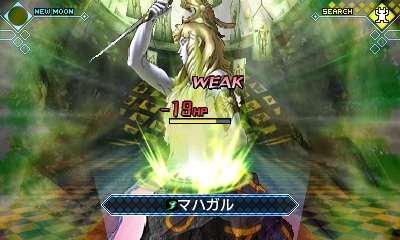 Atlus have released a clip of Shin Megami Tensei: Strange Journey Redux via Twitter, showing the previously announced Field Save feature, in addition to the option to run in dungeons for faster traversal than in the original release.

Previously, Atlus also confirmed that demon transfer passwords from the original release of Strange Journey will work with Strange Journey Redux, and that the game will feature new optional apps to ease dungeon traversal, such as by showing the destination of dungeon teleporter hazards.

The “System” page on the official Japanese website has now been opened, detailing player alignments, and demon co-op, in addition to a new set of commander skills. 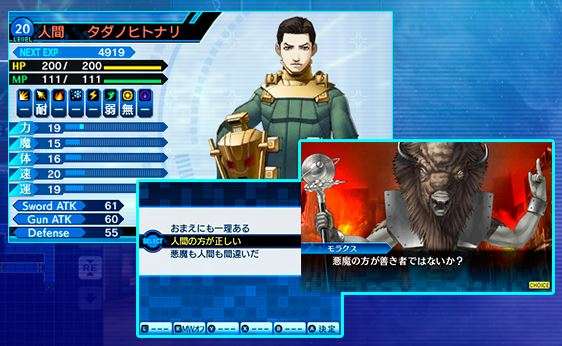 The main characters alignment can affect various aspects of the game, such as route branching, endings, negotiation and combat. It is determined by the actions and choices of the player. By looking at the colour of the player’s name, you can see whether they are Law, Neutral or Chaos aligned. 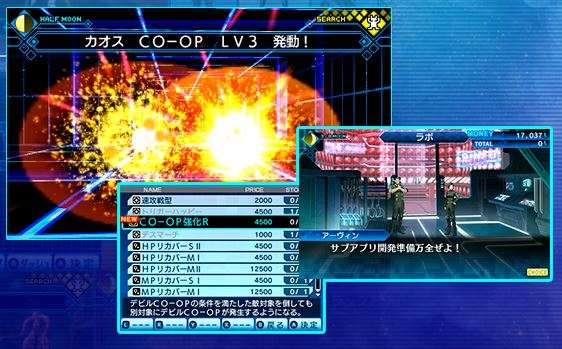 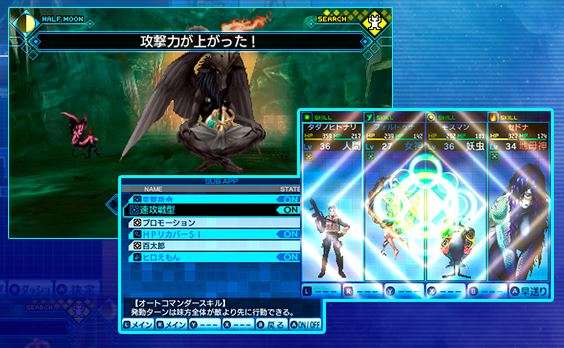 Commander skills are a new type of skill for Redux, which can be used by the hero. They can be equipped via sub apps, to allow for actions such as a preemptive attack in battle, or providing attack buffs.

Shin Megami Tensei: Strange Journey Redux (Deep Strange Journey in Japan) will be released for the Nintendo 3DS in Japan, on October 26, 2017. It will release in North America and Europe in early 2018.