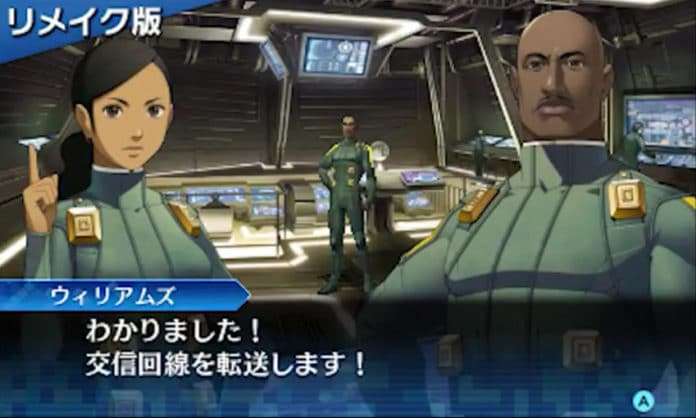 Atlus has released a new graphics comparison trailer for Shin Megami Tensei: Strange Journey Redux, this time highlighting the updated event scenes for the 3DS remake of the game, compared to the original DS version.

Shin Megami Tensei: Strange Journey Redux (Deep Strange Journey in Japan) will be released for the Nintendo 3DS in Japan, on October 26, 2017. It will release in North America and Europe in early 2018.