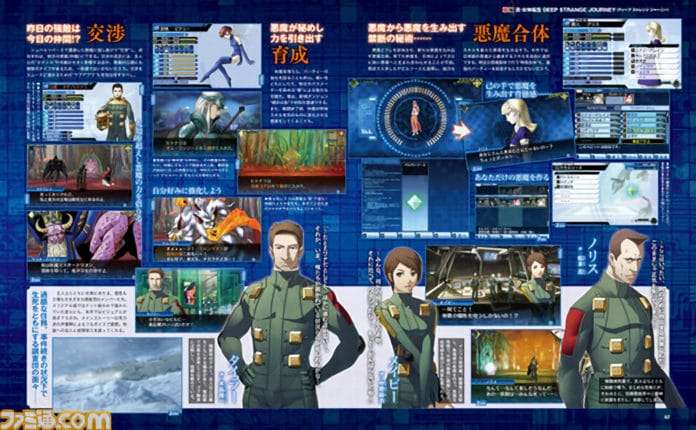 This week’s issue of Weekly Famitsu magazine #1500 will include a new feature for Shin Megami Tensei: Strange Journey Redux. 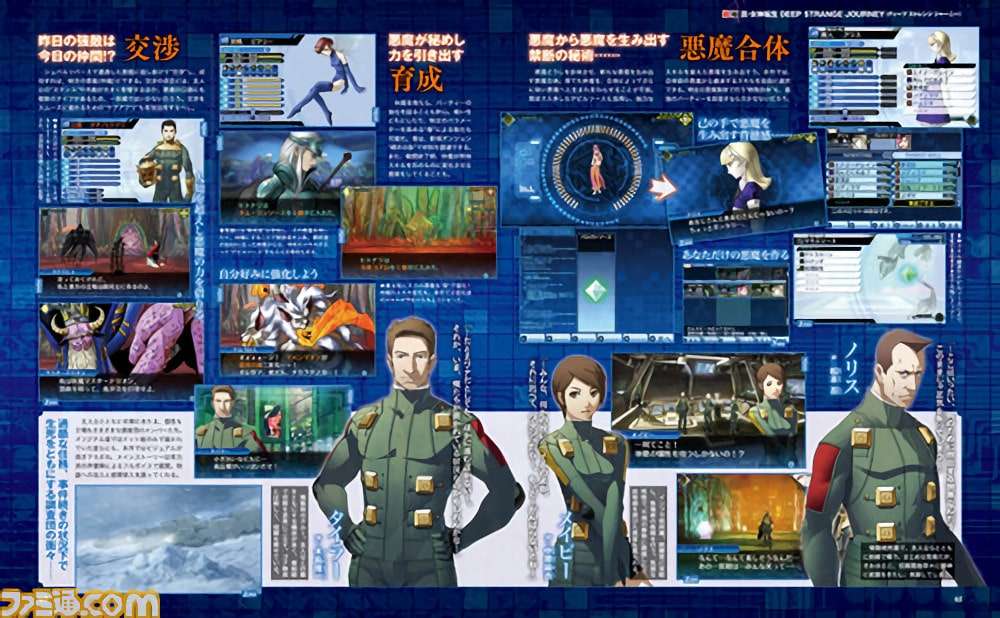 This time, the 4-page feature will have information on the game’s various systems related to acquiring demons as companions such as negotiation, training, and fusion. There will also be more on the characters involved in the story.

The preview also states that “Zeus” will make his appearance as a new demon to the series, along with returning demons. Zeus was likely the demon teased during the “Shin Megami Tensei Music Poll Live Stream” last Saturday. 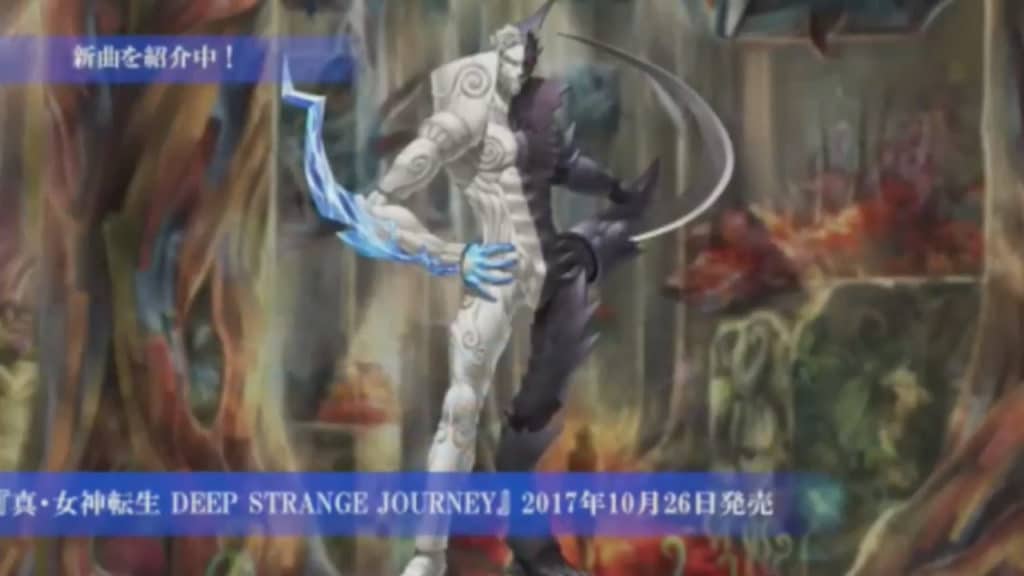