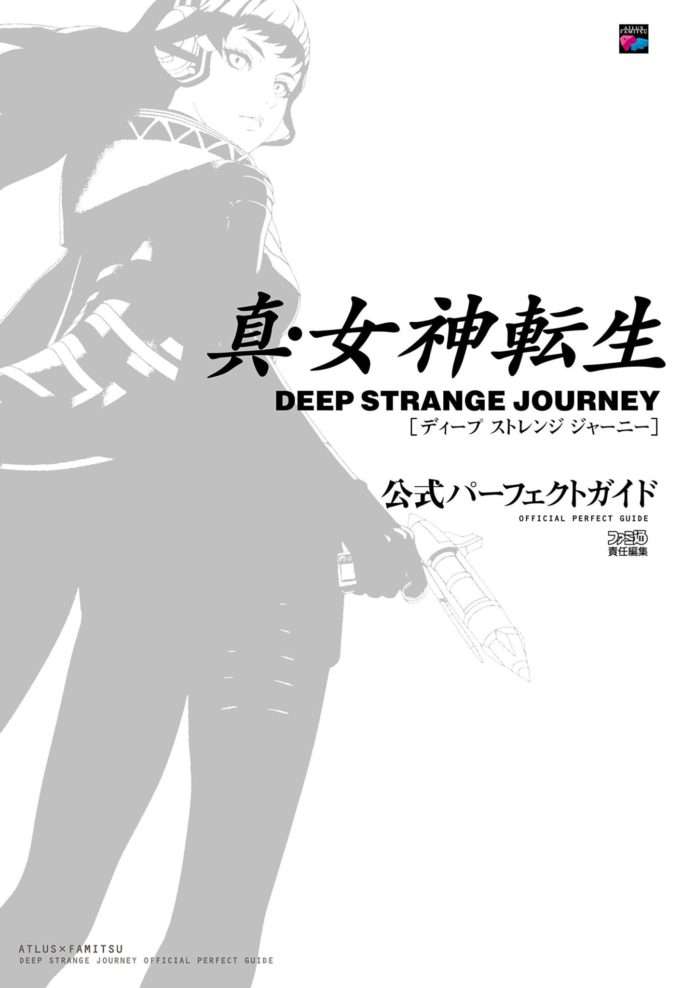 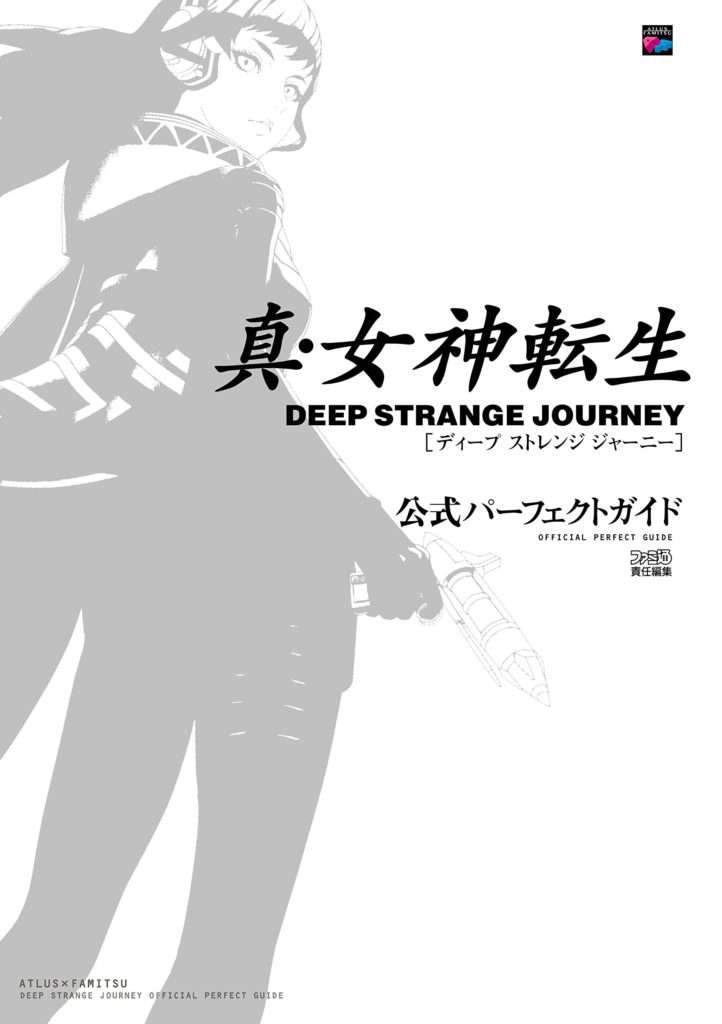 Shin Megami Tensei: Strange Journey Redux was released for the Nintendo 3DS in Japan,on October 26, 2017. It will be released in North America and Europe in early 2018.