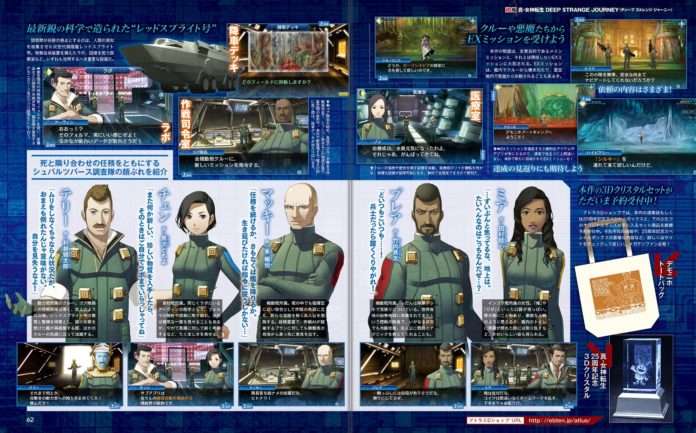 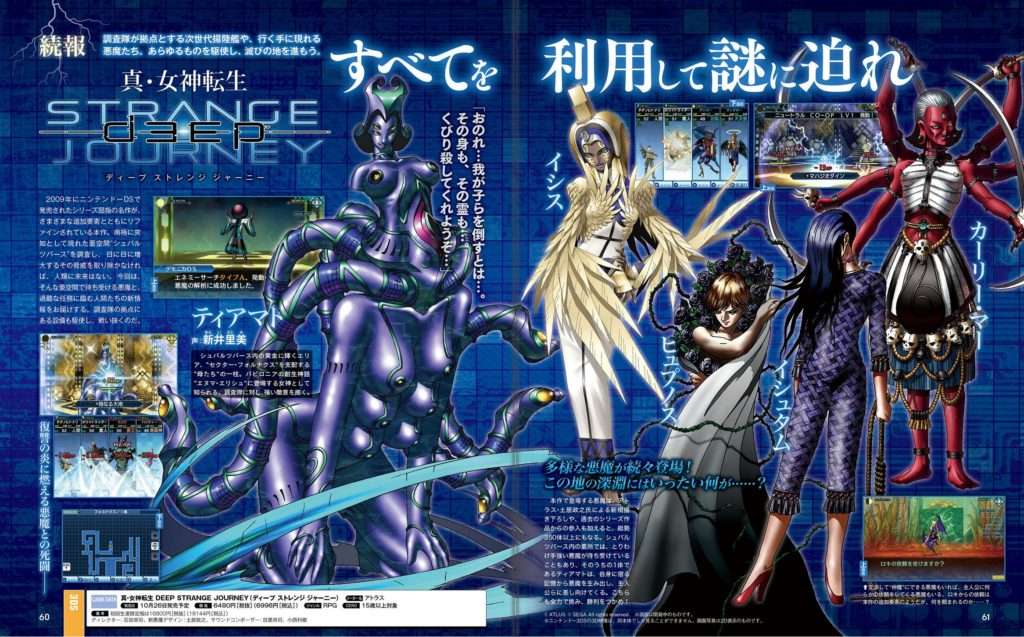 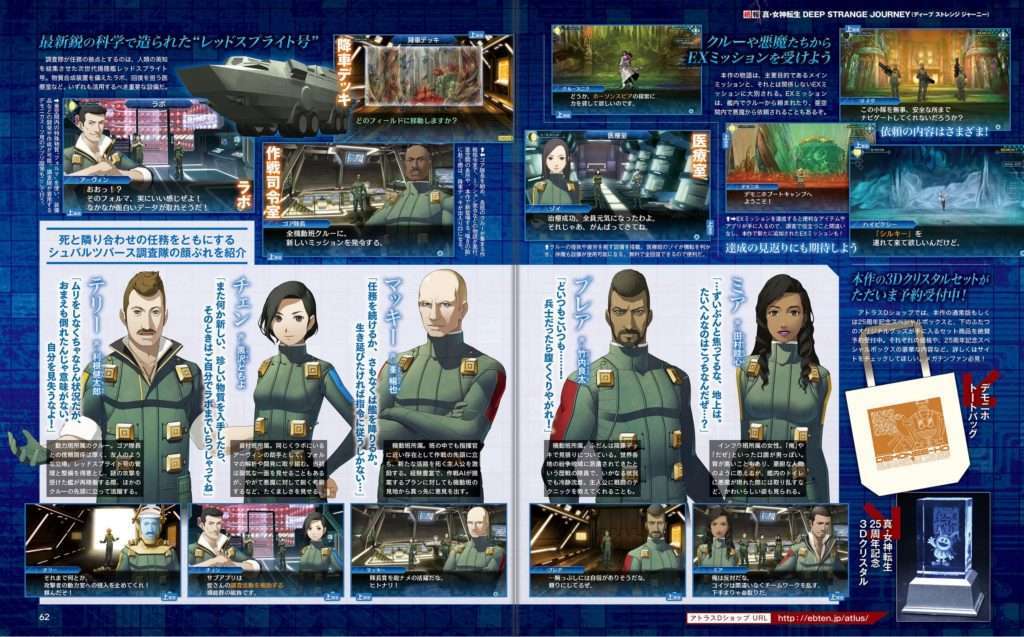 The scans feature new NPC portraits for some of the companions who are part of the research team on the base of operations called the “Red Sprite.”