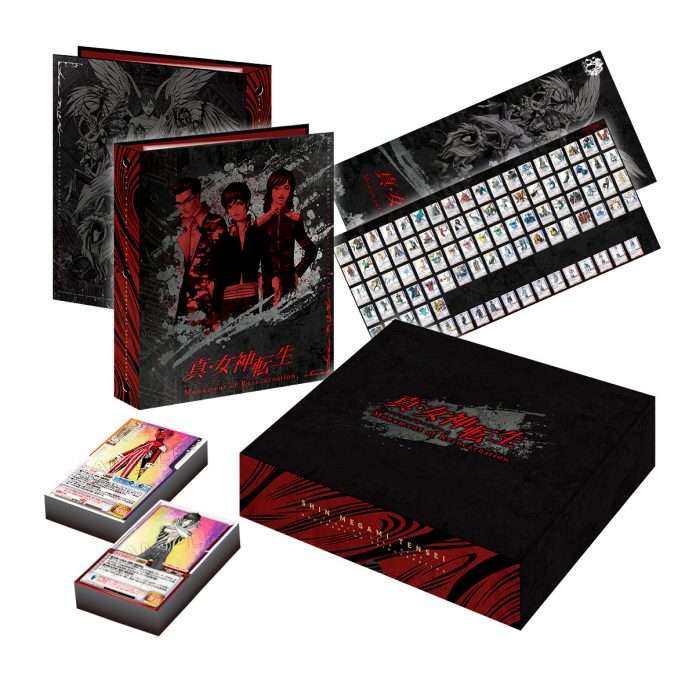 The card game was originally released in the early 2000s as “Shin Megami Tensei Trading Card Game drei: Monument of Goddess.” The re-release will include 103 redesigned cards from the original release, including 9 with newly designed holographic versions.

Additionally, 22 new cards featuring Shin Megami Tensei V will be included. These cards will be included for collection purposes only and will not include game elements.

The set will also come with a special storage box, including a card poster and 9 pocket binder.