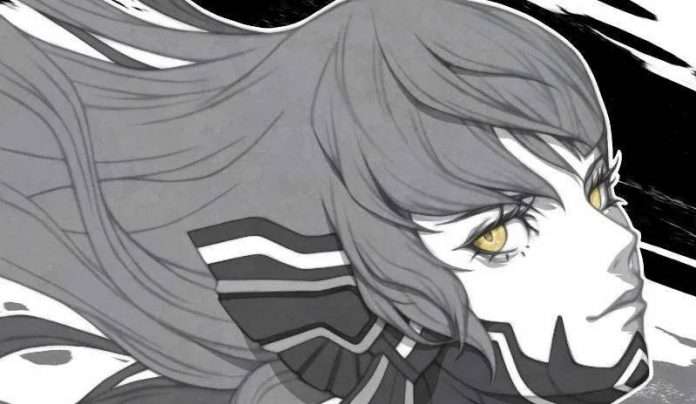 Atlus has announced that ever since Shin Megami Tensei V was originally released for the Nintendo Switch five months ago in November 2021, the game has achieved over 1 million copies sold worldwide, as of April 2022. This includes both physical versions of the game as well as digital.

This represents the first million seller in the Shin Megami Tensei series, and as previously stated the game had achieved the most dollar sales during its launch month of any SMT game in the United States of America. 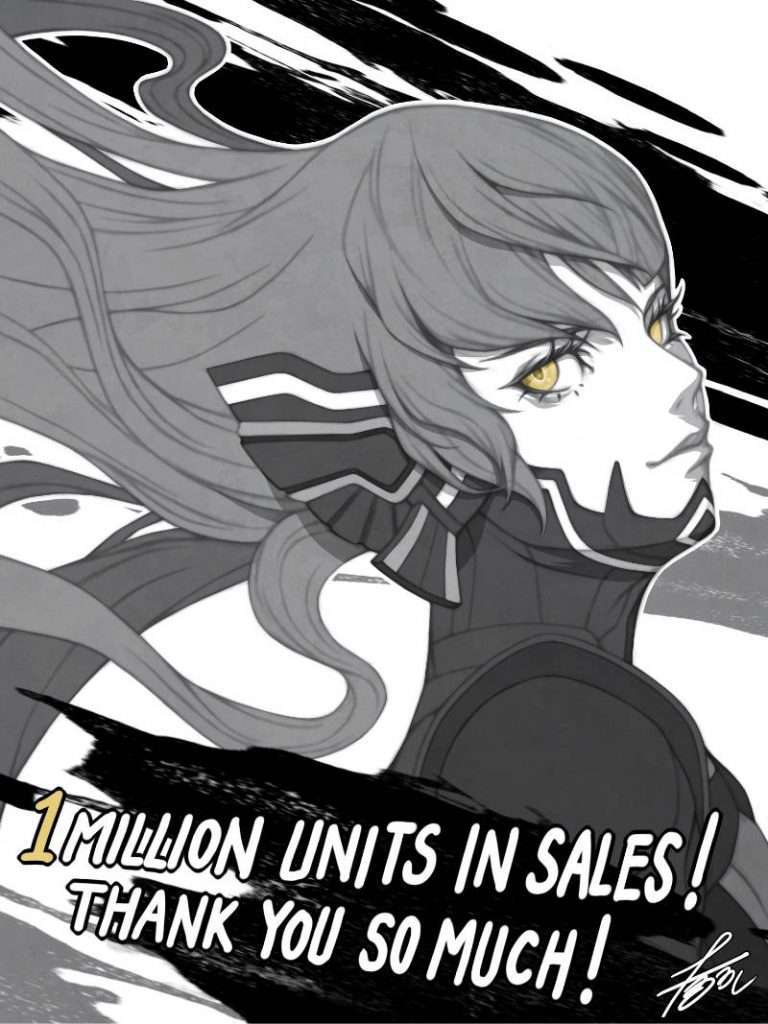 To celebrate, Atlus will have the first sale for the downloadable version of the game in Japan from April 25th to May 11th. This will also include the DLC bundles for the game.

It was previously announced in December 2021 that Shin Megami Tensei V had achieved 800k copies sold worldwide. The game has therefore sold an additional 200k copies in the four months since. Sega has previously stated how the company was satisfied with the game’s opening sales.