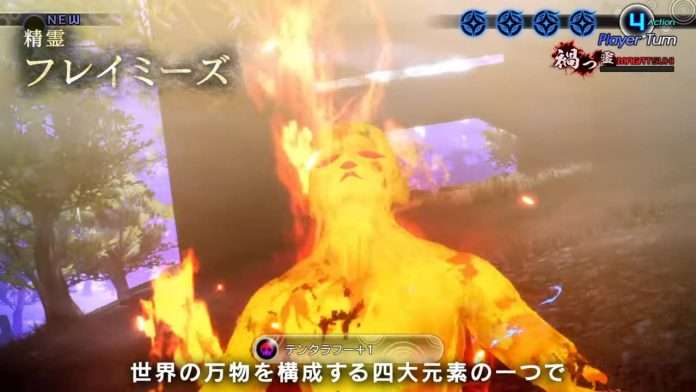 Atlus has released the 72nd video in the daily series showing off a different demon from Shin Megami Tensei V until the game’s Japanese release of November 11, 2021. The total number of demons shown will be 214.

Following the 71st video featuring Anubis, the 72nd featured demon from SMT V is Flaemis of the Elemental race. 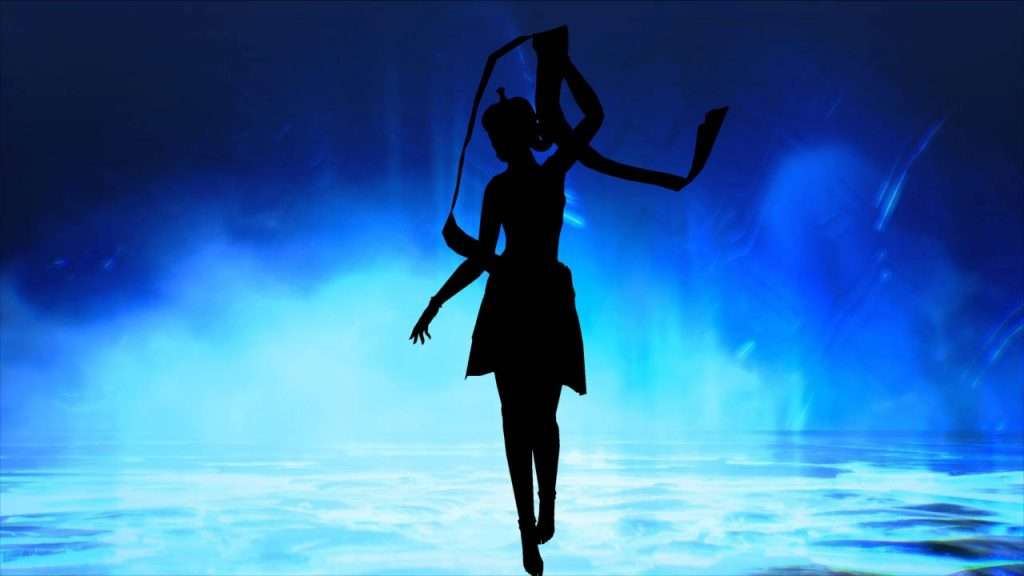 “Amabie” is a legendary Japanese monster said to have come from the sea during the Edo period, prophesizing a time of good harvests, followed by an epidemic. Used in a public service announcement in April 2020, Japanese social media took to drawing Amabie as a means of countering the COVID-19 pandemic as a sign of hope.

Shin Megami Tensei V character designer Masayuki Doi has illustrated Amabie himself, so that our calm, daily lives may return as soon as possible. 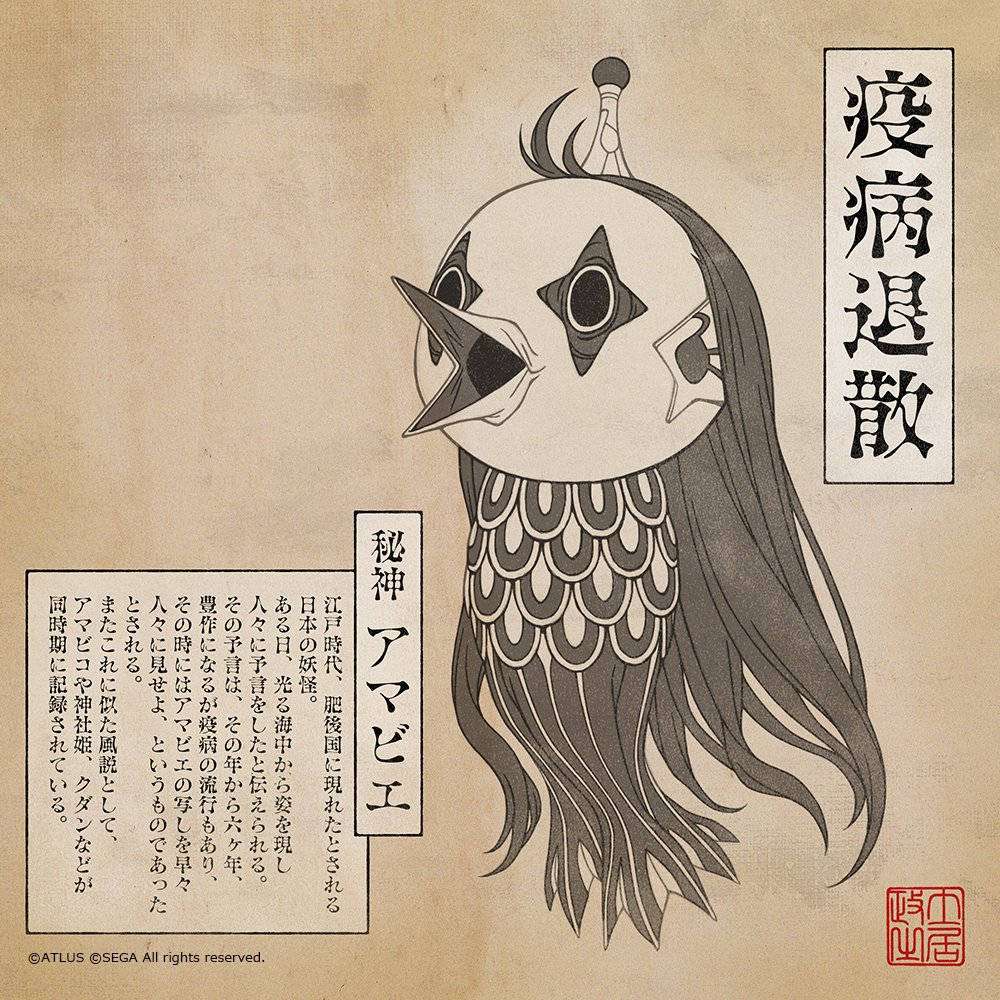