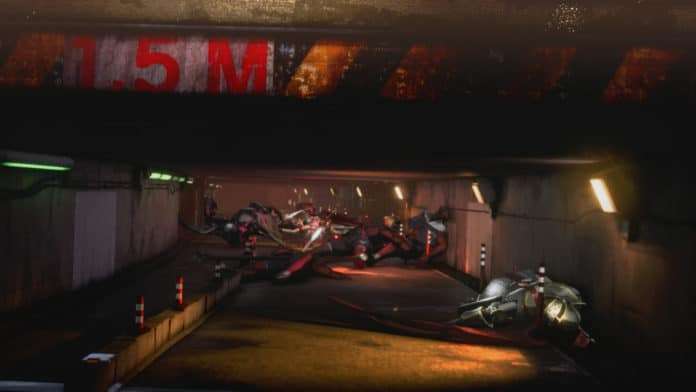 The latest issue of Dengeki PlayStation Vol. 667 this week includes the continuation of a feature that started with Vol. 666, where the magazine interviews developers whose games were featured on notable magazine covers of theirs over the years.

The previous update on Shin Megami Tensei V was in February, when producer Yamai confirmed that production of the game had entered full-scale development.