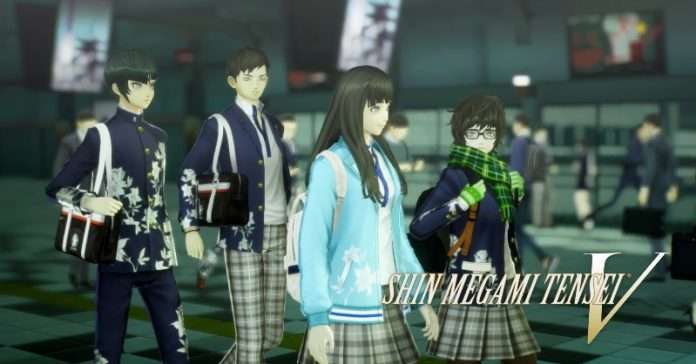 Atlus West has announced that the “English Cast Reveal” trailer for  Shin Megami Tensei V will be released tomorrow on September 29, at 7:00 AM PDT / 10:00 AM EDT / Other Time Zones