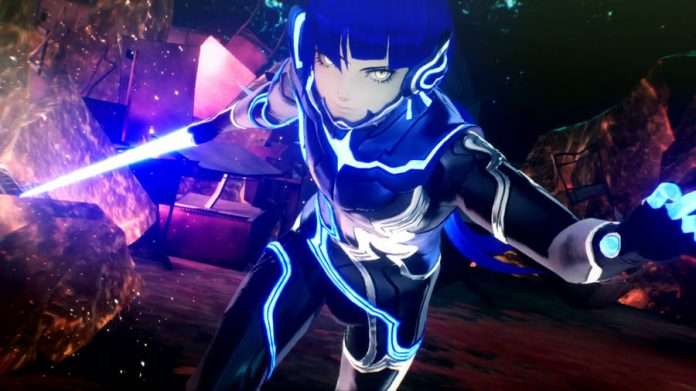 Following the Shin Megami Tensei V “Story Trailer” released last week, Atlus has announced that a new trailer showing off the game’s “latest information” will be released on July 21 at 12:00 PM JST, which is July 20th at 8:00 PM PDT / 11:00 PM EDT / Other Time Zones.

After the release of the previous PV02 trailer, Atlus had teased new information to be released the following week, and the upcoming video would be what they were referring to.