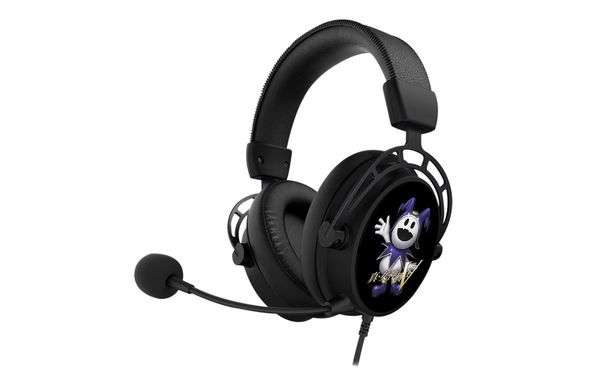 Shin Megami Tensei V will be releasing next week on November 11th in the Asian regions, and Sega Asia has released pictures showing the limited edition “Forbidden Nahobino BOX.”

To enter, users just have to leave a message in the Facebook post, discussing one’s favorite character or demon in the SMT series. That will give on a chance to win one of the four limited edition Jack Frost headsets.

The model is based on the HyperX Cloud Alpha S headphones.