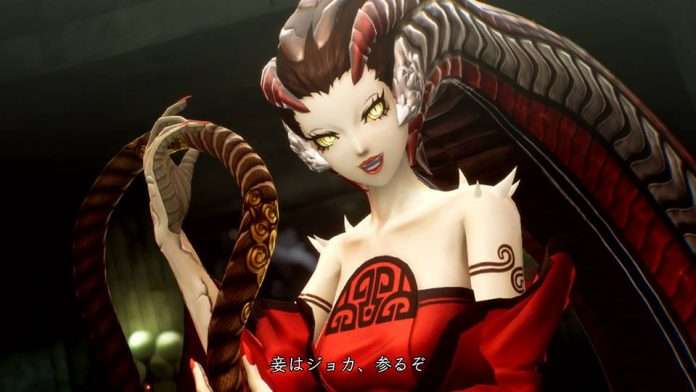 Following the Shin Megami Tensei V feature in Weekly Famitsu magazine issue #1713, released on September 30, 2021 in Japan, the information and screenshots featured have been published online. 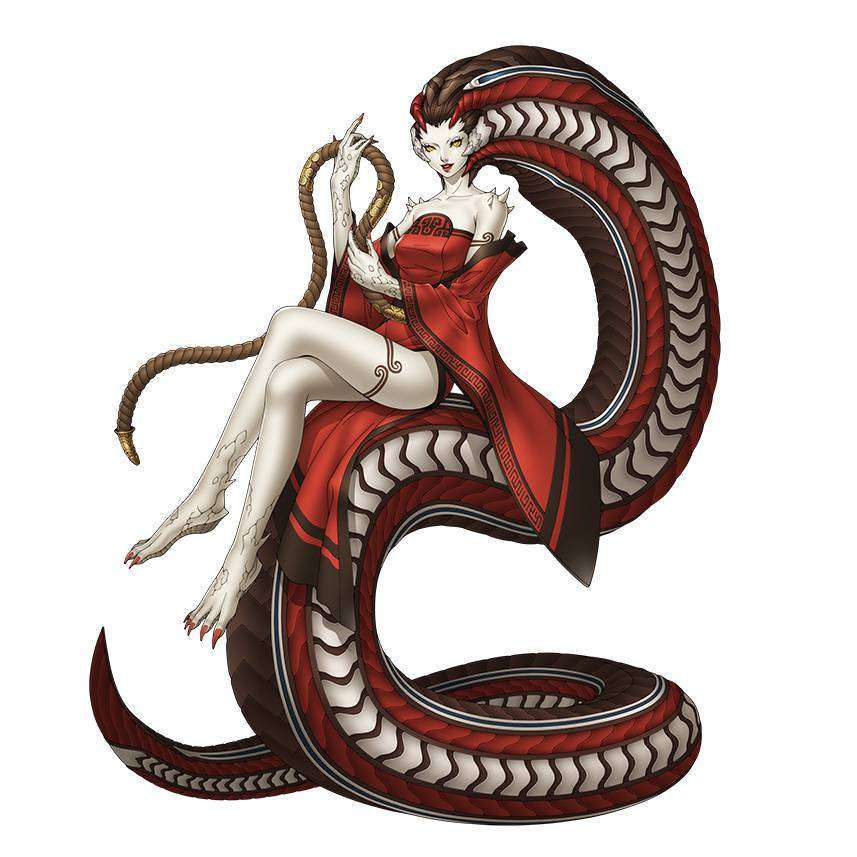 Nuwa is a demon who acts alongside Yakumo. She unleashes part of her power and attacks the hero. Is she really an enemy? Or…

The protagonist will encounter over 200 demons as he explores Da’at. In addition to familiar demons, there will also be newly illustrated ones by the character designer of the game, Masayuki Doi. 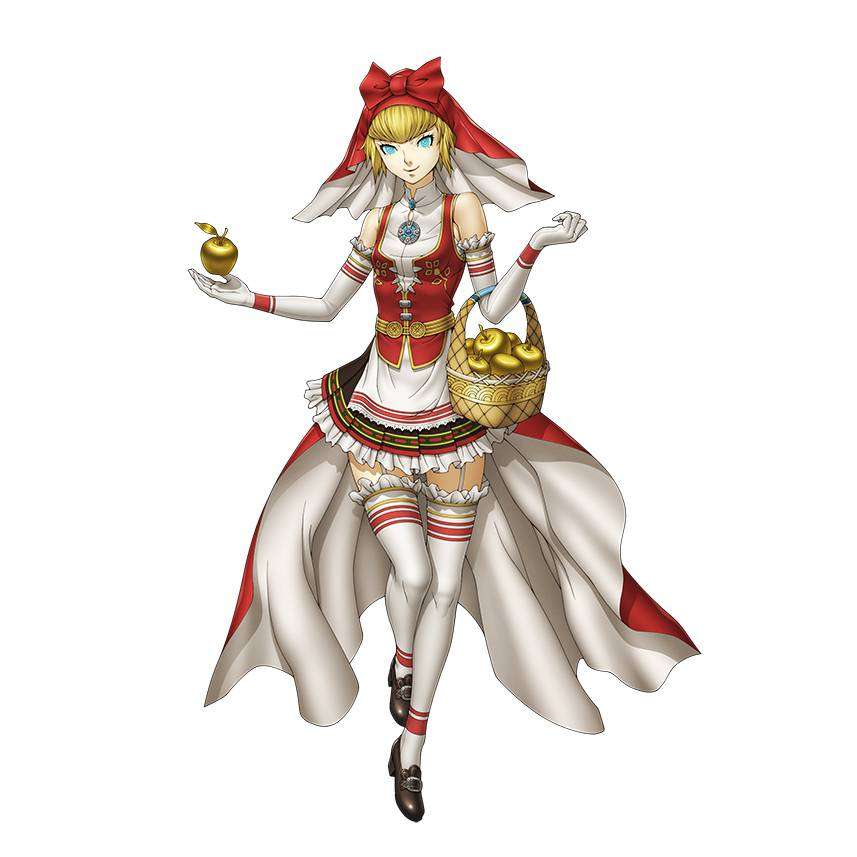 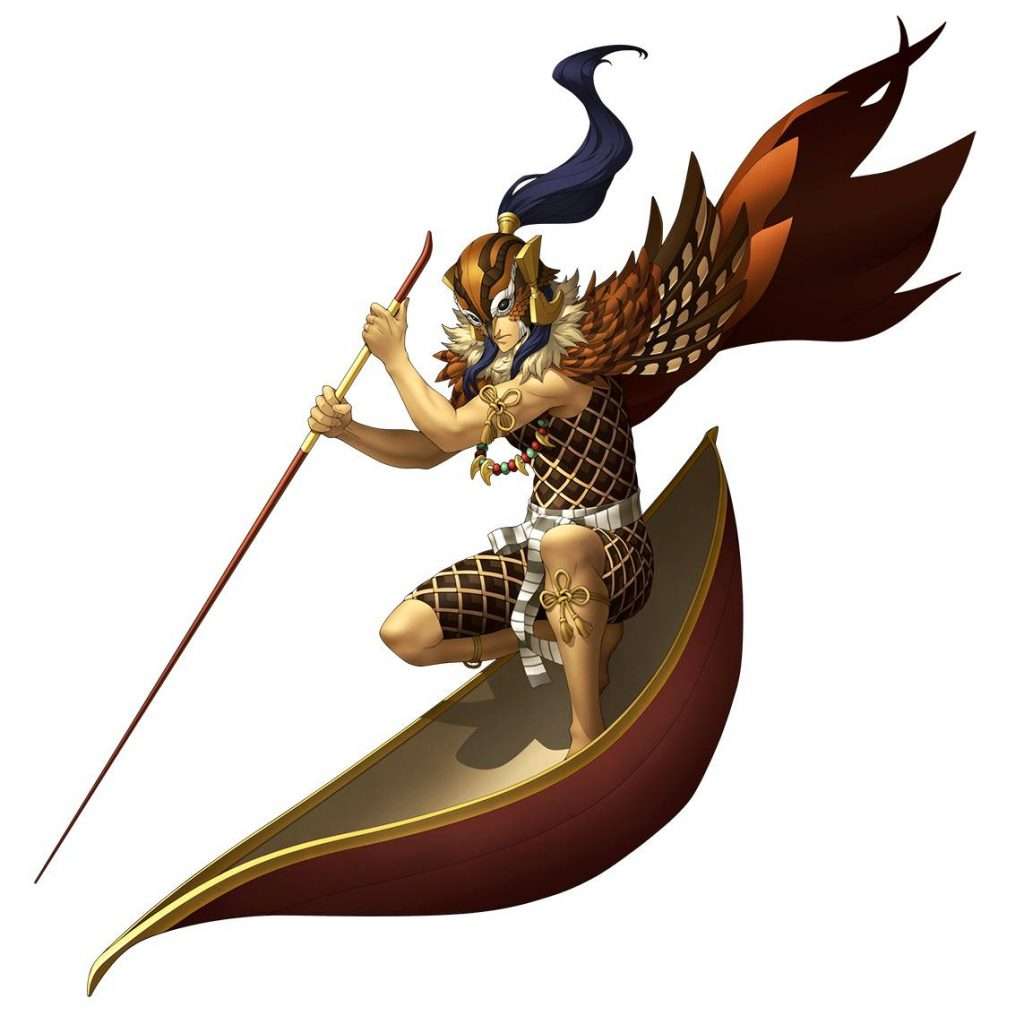 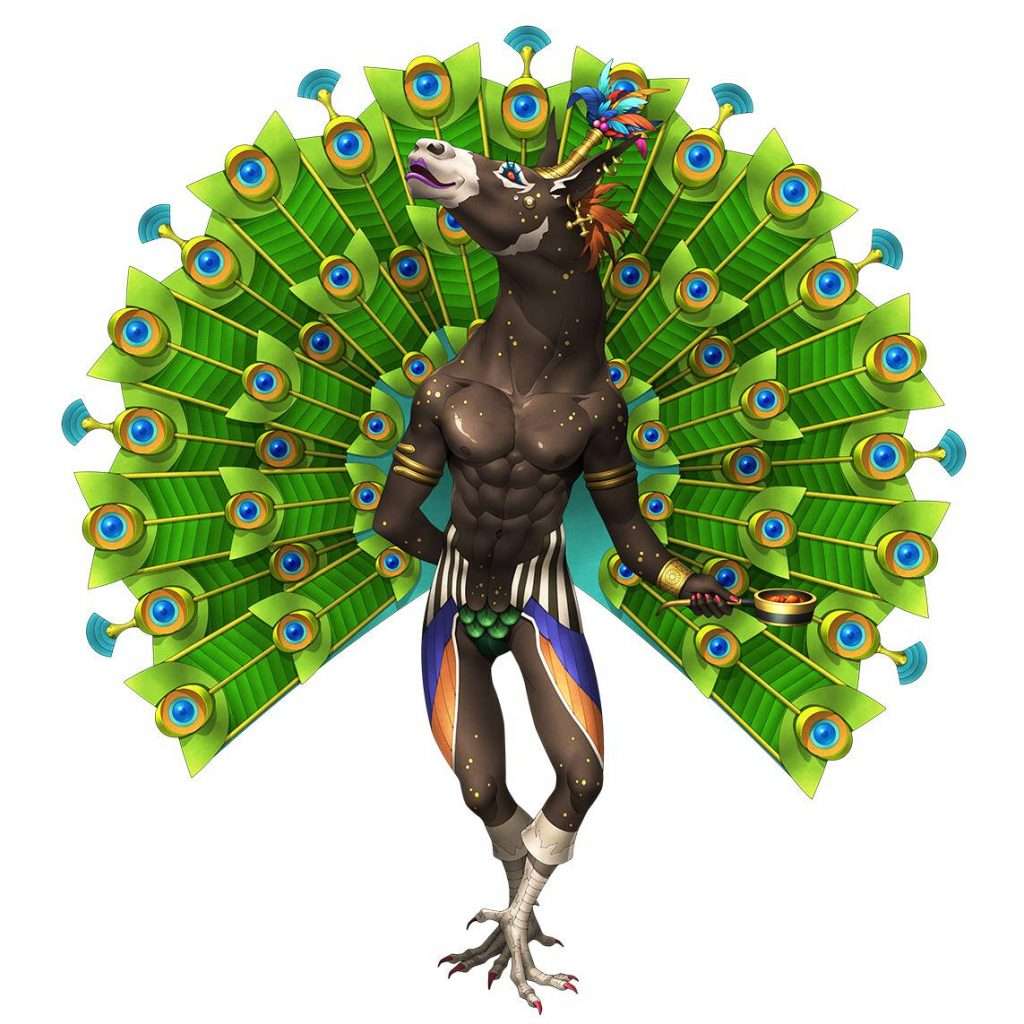 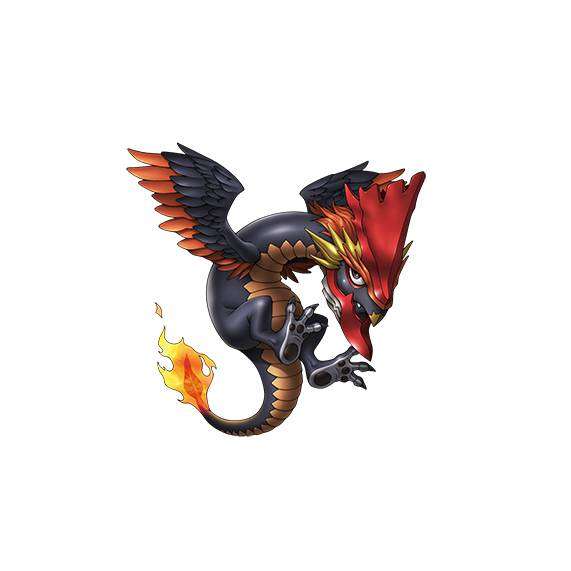 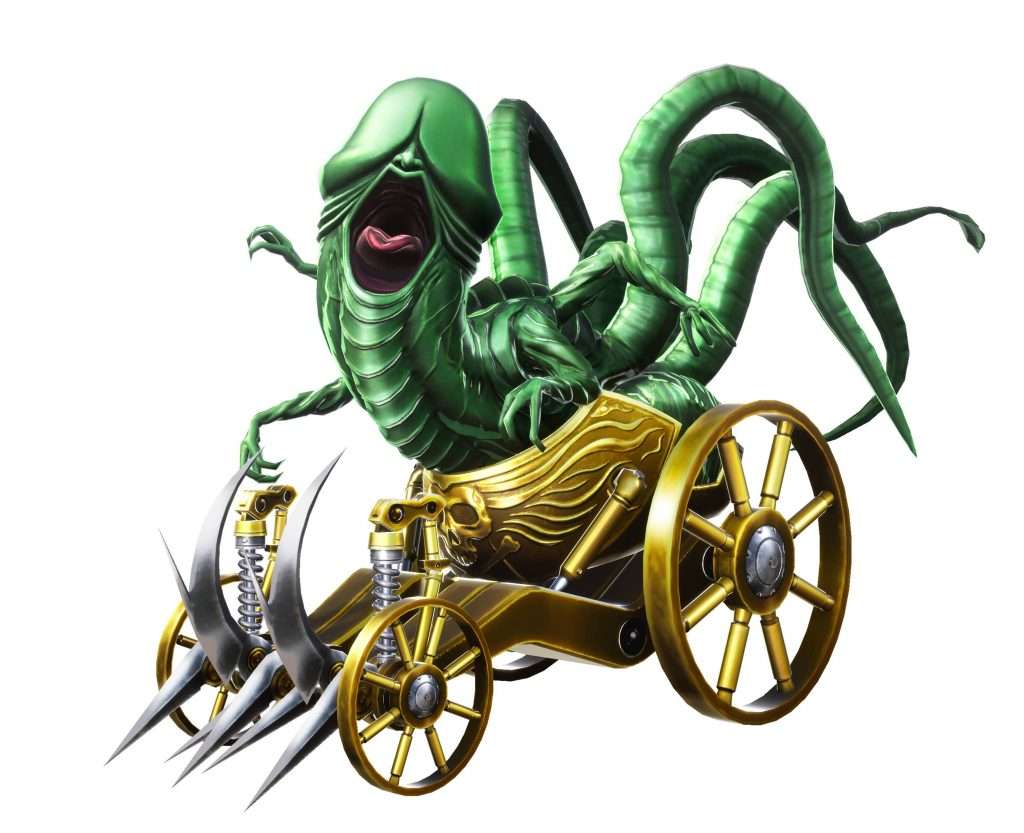 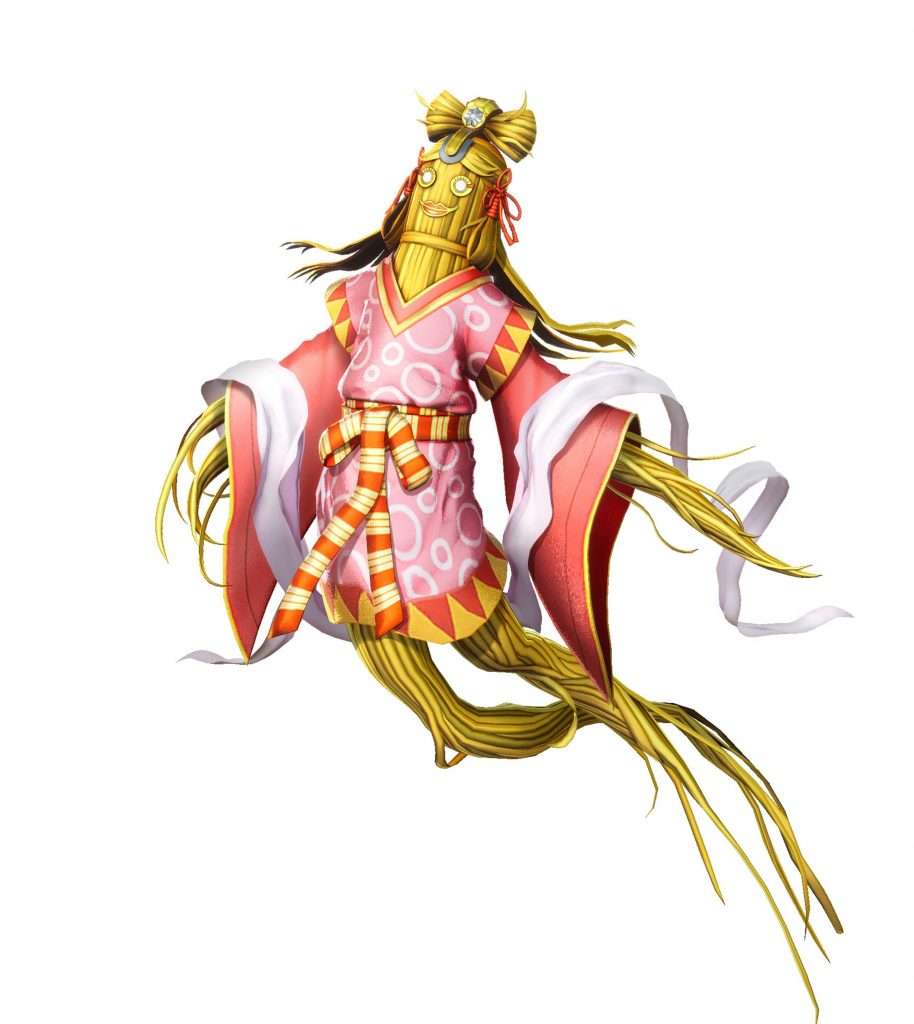 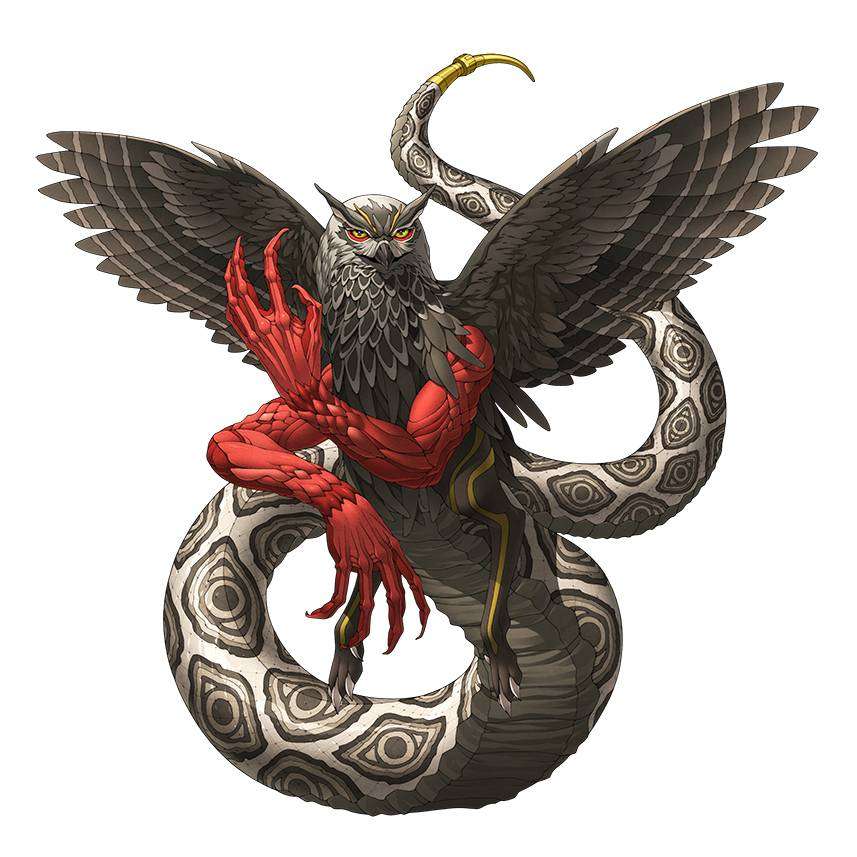 The main character will navigate an alternate, post-apocalyptic Tokyo called Da’at. Da’at is vast, and changes its appearance based on the area. The enemies and challenges will vary similarly.

Through leylines around Da’at, players can save their game and access the Cadaver’s Hollow, where Gustave (voiced byYusaku Yara) awaits to buy and sell items.

Gustave’s minions are called “miman,” and they are scattered throughout Da’at. By finding a certain number of them, you will obtain various rewards.

Relics can be obtained from vending machines found throughout Da’at. If you bring them to Gustave, they will be converted into Macca. 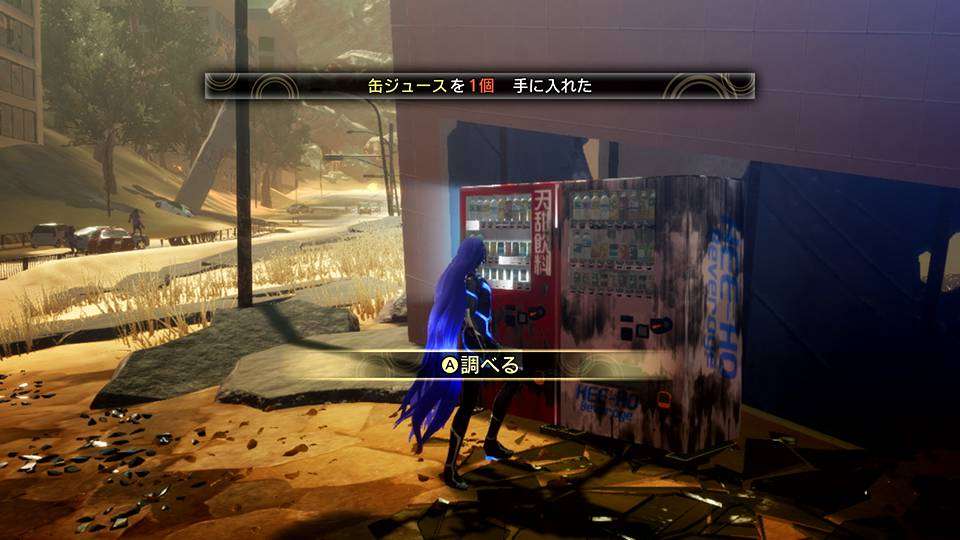 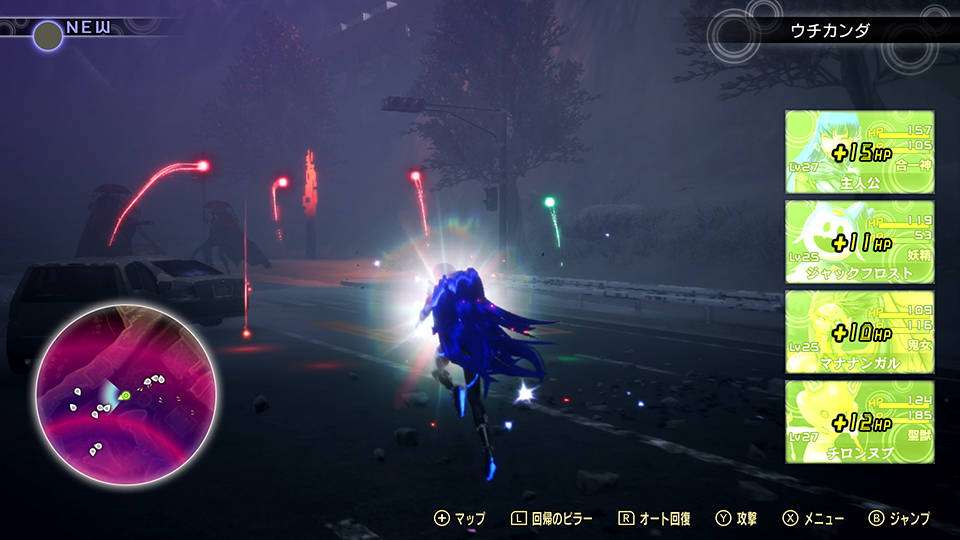 The player will sometimes come across huge petrified demon statues. It seems that they are remnants of a giant battle that took place a dozen years ago. Touching it raises the level of your demons. 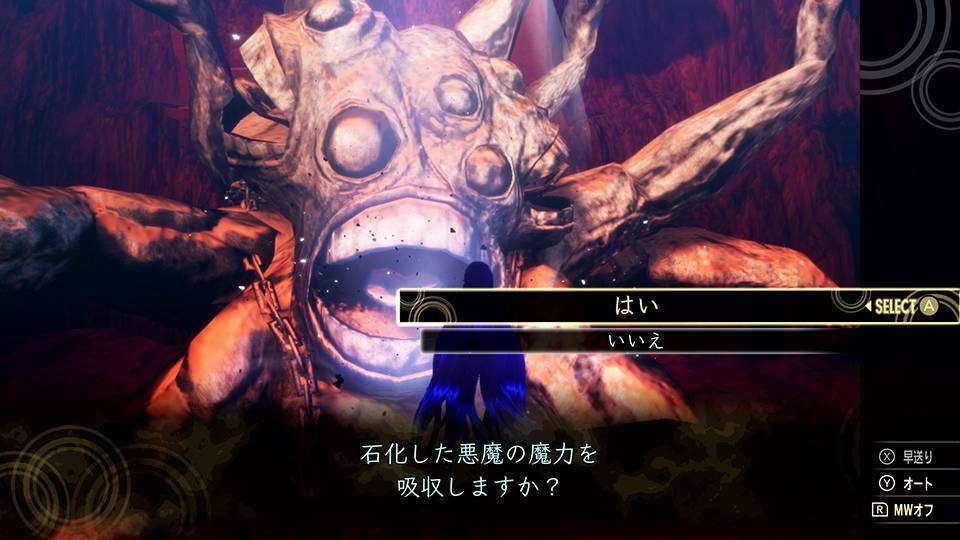 A special demon that rarely appears. If you defeat it, it will drop items that can be used for cash and experience. 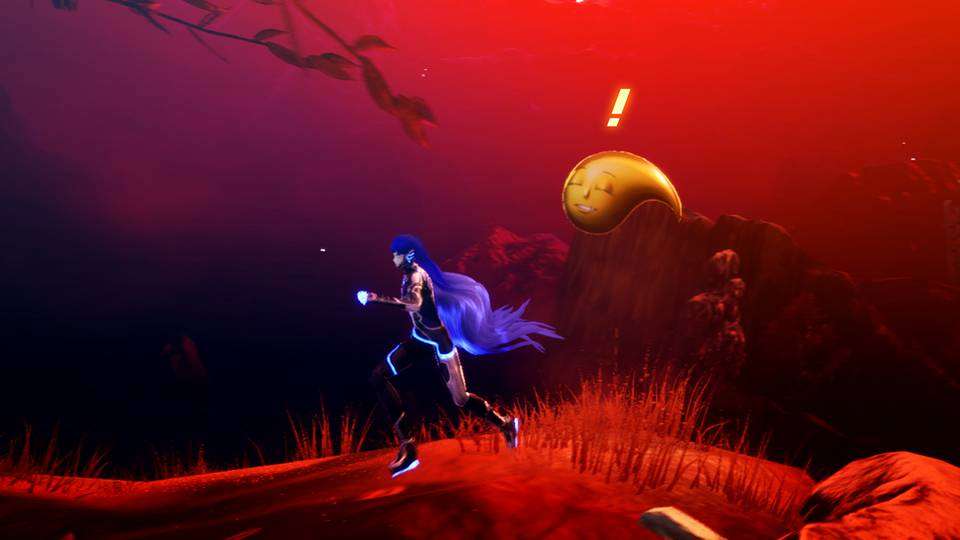 Occasionally, the player will come across large red obstacles. These are called Abscesses, and powerful enemies appear near them, attacking the protagonist. Defeating an Abscess not only removes it as an obstacle impeding exploration, but also givex the player Glory, which they can use to obtain powerful “Miracle” skills.

While exploring Da’at, you will meet a demon called Amanozako, who will start helping you. Amanozako becomes a “Quest Navigator,” supporting the exploration of Da’at by discovering and announcing items on the map. It seems demons other than Amanozako will also fulfill the role of quest navigation.

While exploring Da’at, you will occasionally receive requests and suggestions from other demons. The contents of the requests are plentiful, such as delivering items or subjugating other demons. If you complete a request, you will receive items, Macca, experience points, etc. that are useful for the adventure. 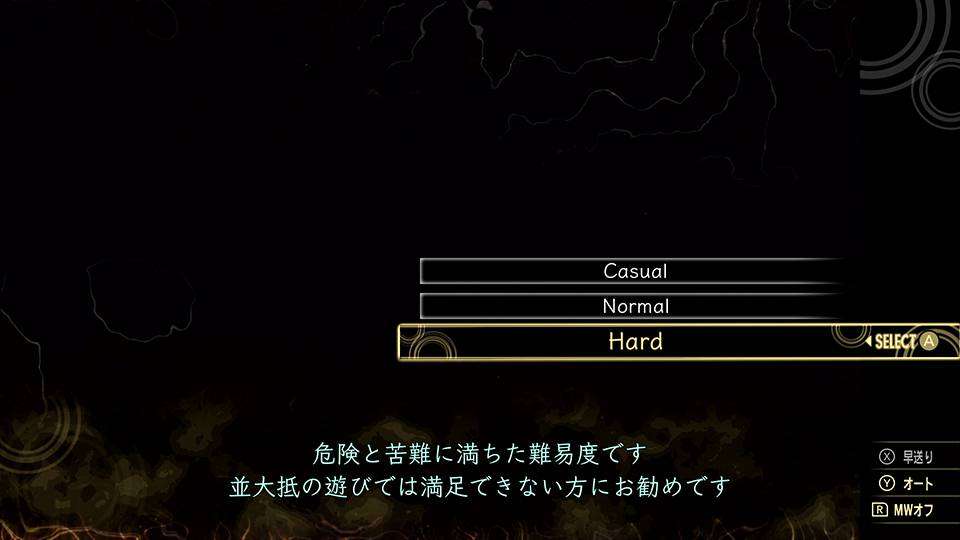 More DLC information will be released in a follow-up report.