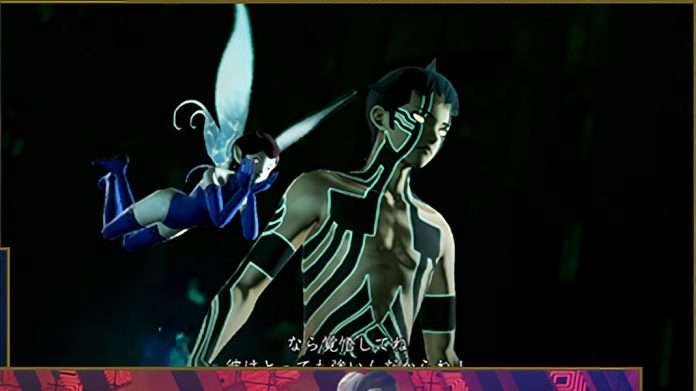 Following the announcement of the fourth and final news report for Shin Megami Tensei V, Atlus has released the video, presented by Presented by regular host to Atlus live streams Chiaki Matsuzawa. going over the game’s downloadable content.

Return of the True Demon

In the World of Shadows, Sophia gives the protagonist a menorah, said to grant either great power or a swift death. With it, Nahobino is forced to face a group of Fiends, the same from Shin Megami Tensei III: Nocturne. Once a fiend is defeated, they are made available for fusion.

The Demi-fiend is also one of the demons who needs to be defeated and, by beating him, the protagonist will gain his essence.

A Goddess in Training

The goddess Artemis stops the protagonist near Tokyo Tower, asking him to aid her in her quest for a training partner. Clearing the mission will recruit and unlock her for demon fusion.

The Rage of a Queen

Cleopatra gets stripped of her position as representative and gets banished from the Bethel Egypt branch. The protagonist receives a request to check in on her. Clearing the mission will recruit and unlock Cleopatra for demon fusion.

A Bethel researcher working on a certain project goes missing. The protagonist seeks out that researcher, only to cross paths with the Tyrant Mephisto. Fulfill certain conditions to recruit and unlock Mephisto for demon fusion.

The following DLC will all be available on November 11th, and cost 350 yen each. They all serve the purpose of making the game easier in different ways.

As previously announced, the “Safety” DLC for the easiest difficulty level in the game will be released at launch for free.

A “Digital Deluxe Edition” set of the game will be released, including all of the game’s downloadable content in a bundle.

During the program, it was confirmed that players will be able to start a new playthrough after completing the game, and that certain attributes will be carried over.

There will be two ways to transfer save date: “Newborn” and “Reborn.”

Some demons and Miracles can only be obtained with multiple playthroughs.