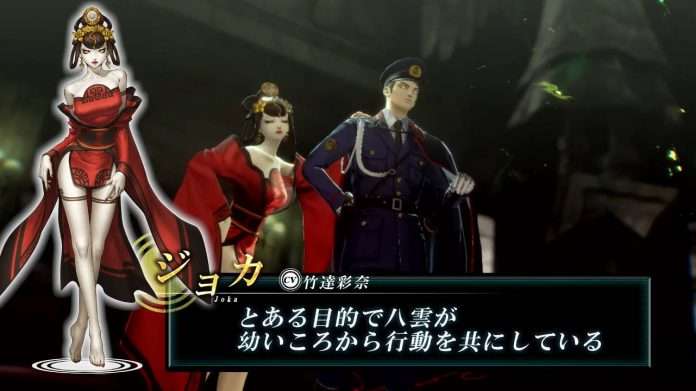 Following the announcement of the second news report for Shin Megami Tensei V,  Atlus has released the video going over the new details highlighted in the “Bethel Trailer” released last week.

The official website’s character page has been updated with artwork for the new characters Shohei Yakumo, Nuwa, and Abdiel. 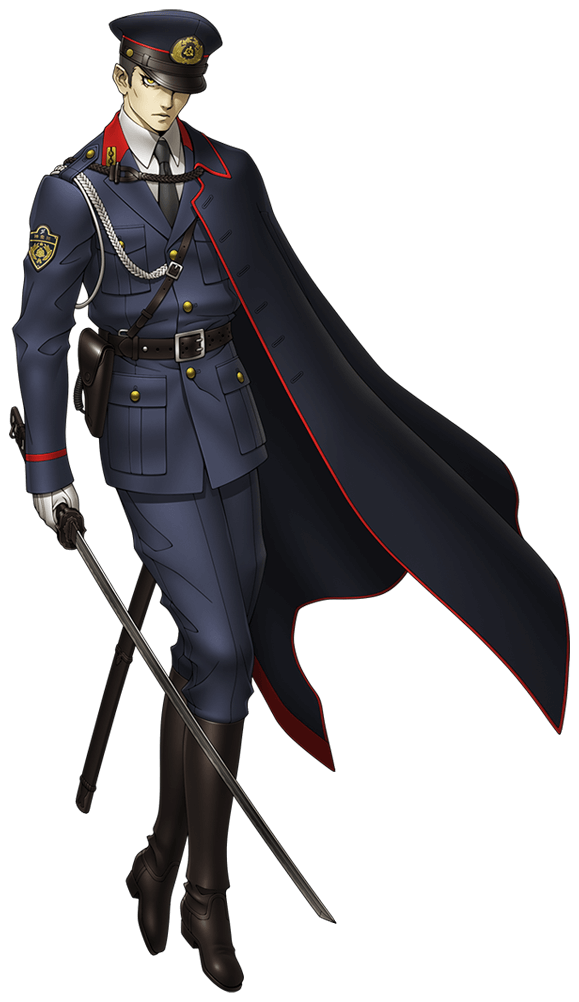 A demon hunter with unknown motives, however he works alongside the demon Nuwa. 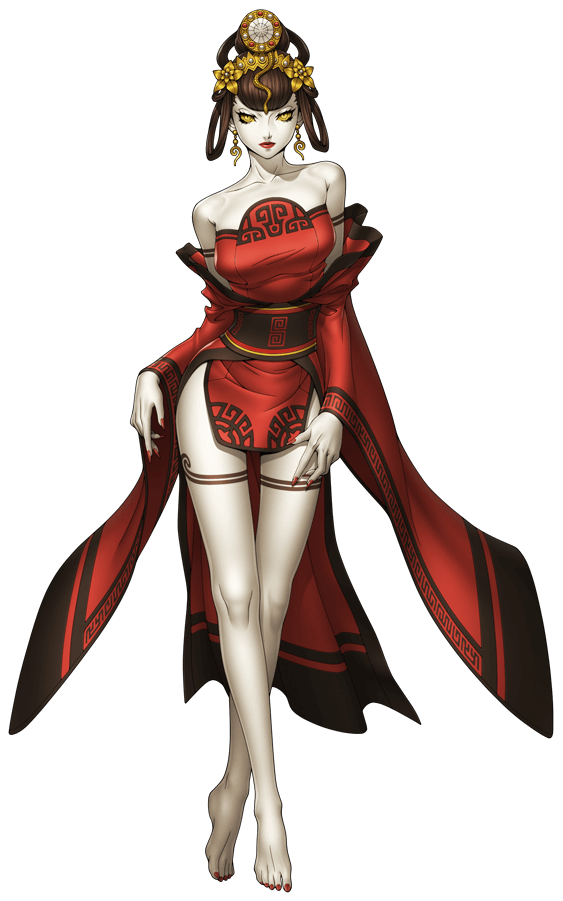 A goddess in Chinese mythology, she’s worked with Yakumo ever since he was young to fulfill a certain goal. She suddenly appears before the protagonist, and attacks. 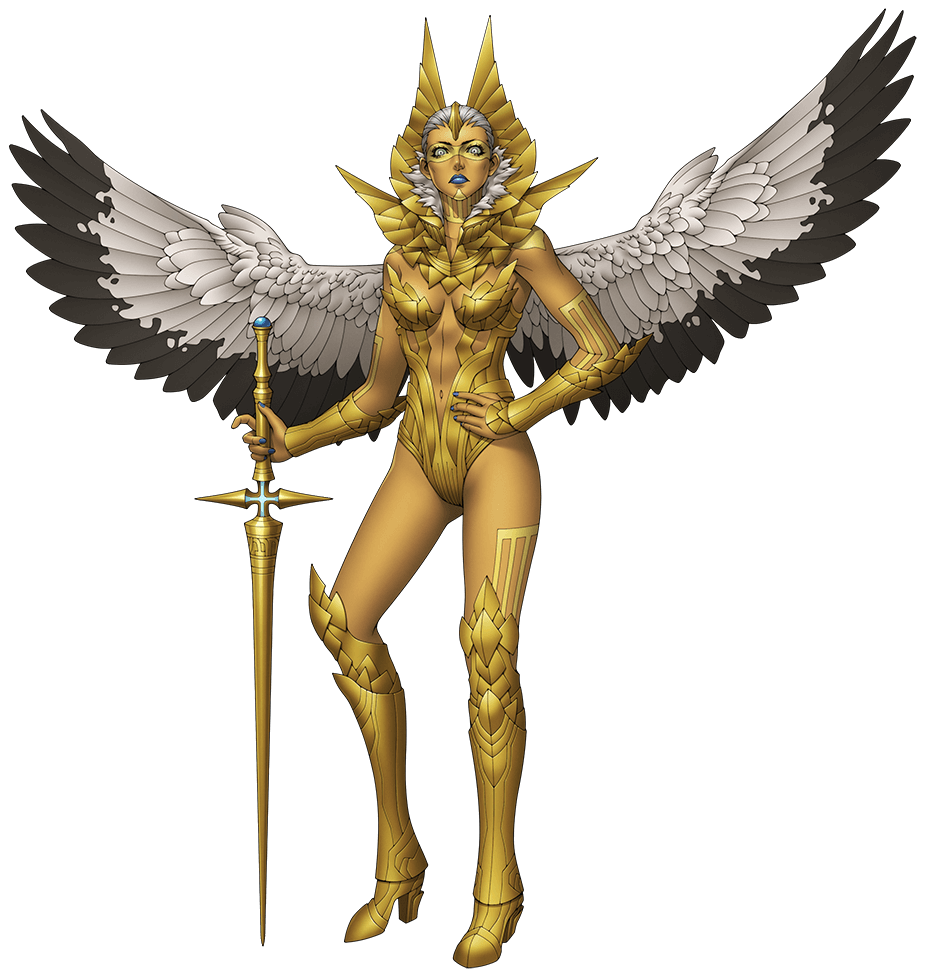 An angel who oversees Bethel’s headquarters. Stern and uncompromising, she eradicates anyone who threatens the order of Bethel through sheer force. She is fervently devoted to God, and is committed to defending His order at all costs.

Previously detailed, the character art for Sophia has been released through an update on the official website’s “System” page. She aids the protagonist with demon fusion.

A new demon to the series was introduced, which the Shin Megami Tensei V website’s Demon page has also been updated with. 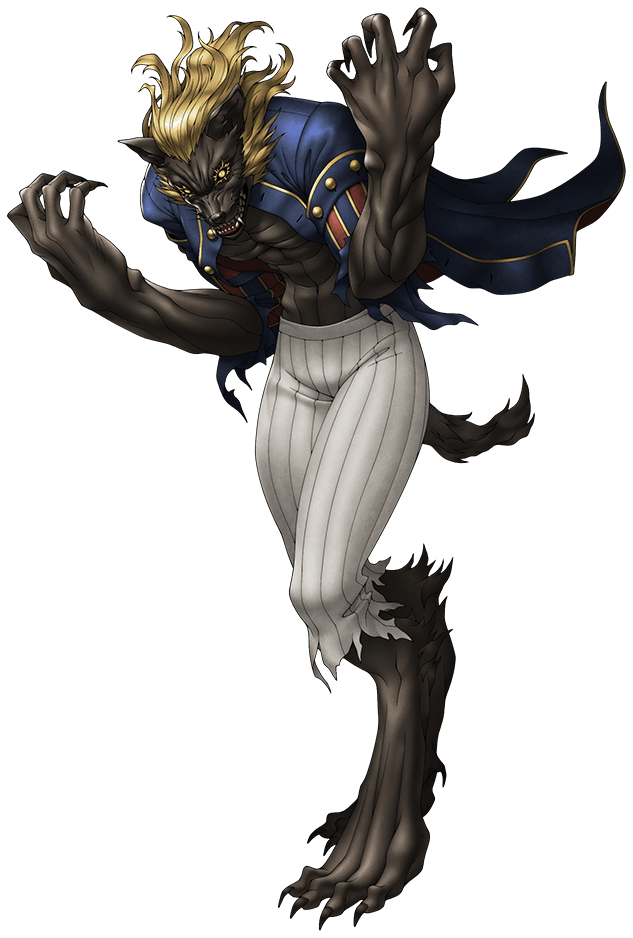 Additionally, in Da’at, a resource called “Glory” can be obtained by fulfilling certain conditions. Glory can be used to learn “Miracles,” powerful abilities that alter the laws of nature and can further assist the protagonist during battle.