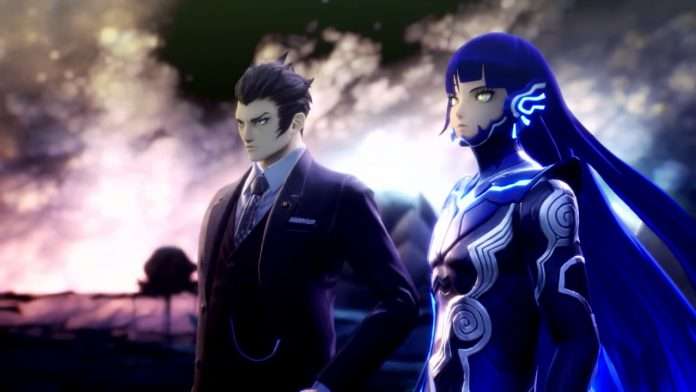 Following the announcement of the third news report for Shin Megami Tensei V,  Atlus has released the video going over the demons representing the different Bethel branches, as well as traversing Da’at.

Presented by regular host to Atlus live streams Chiaki Matsuzawa, the third volume of the SMT V news report goes over the new characters and gameplay elements related to exploring the overworld.

Also announced was the availability of a “Safety” difficulty mode that will be available as free downloadable content when Shin Megami Tensei V is released. The existing difficulty modes will be Casual, Normal, and Hard.

The official website’s character page has been updated with artwork for the new characters Khonsu, Vasuki, Zeus, and Odin. 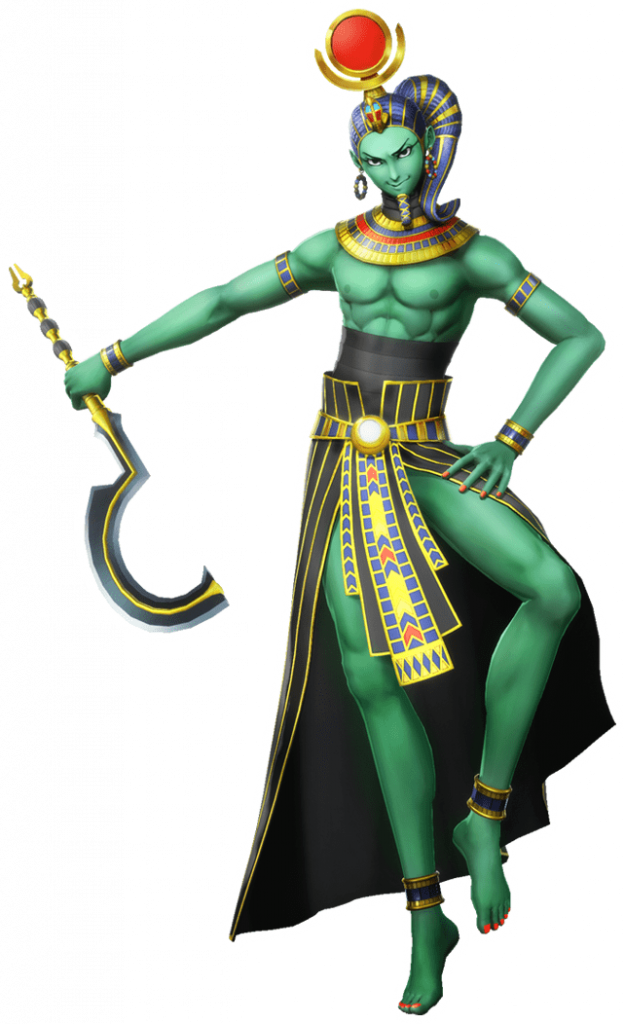 Representative of the Bethel Egypt branch. 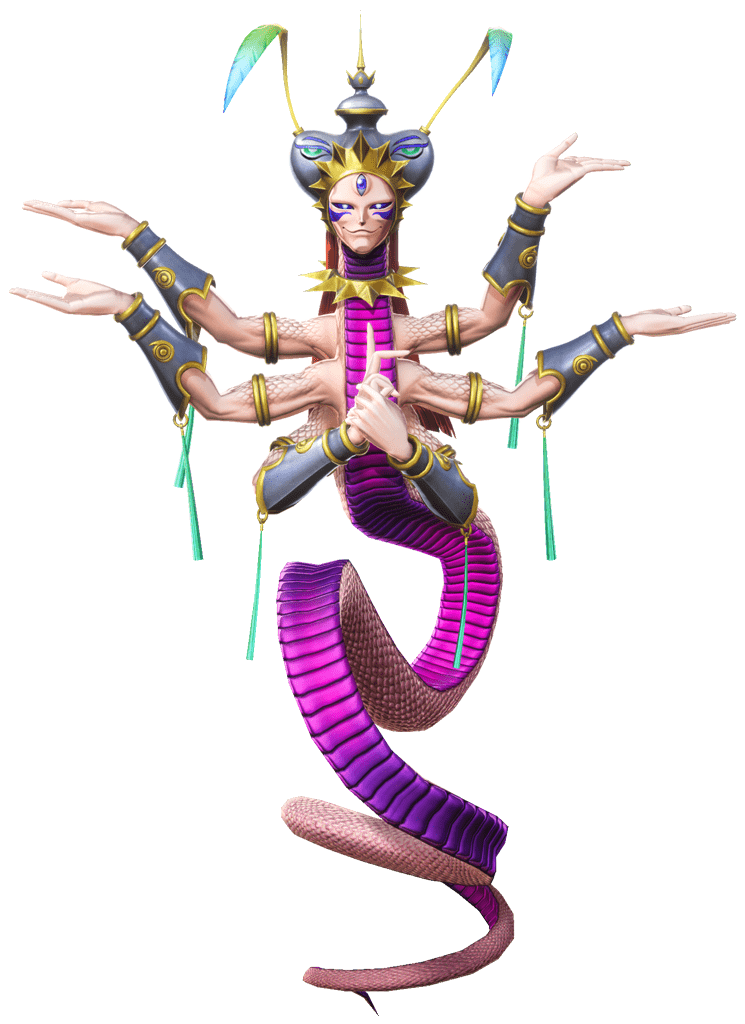 Representative of the Bethel India branch. 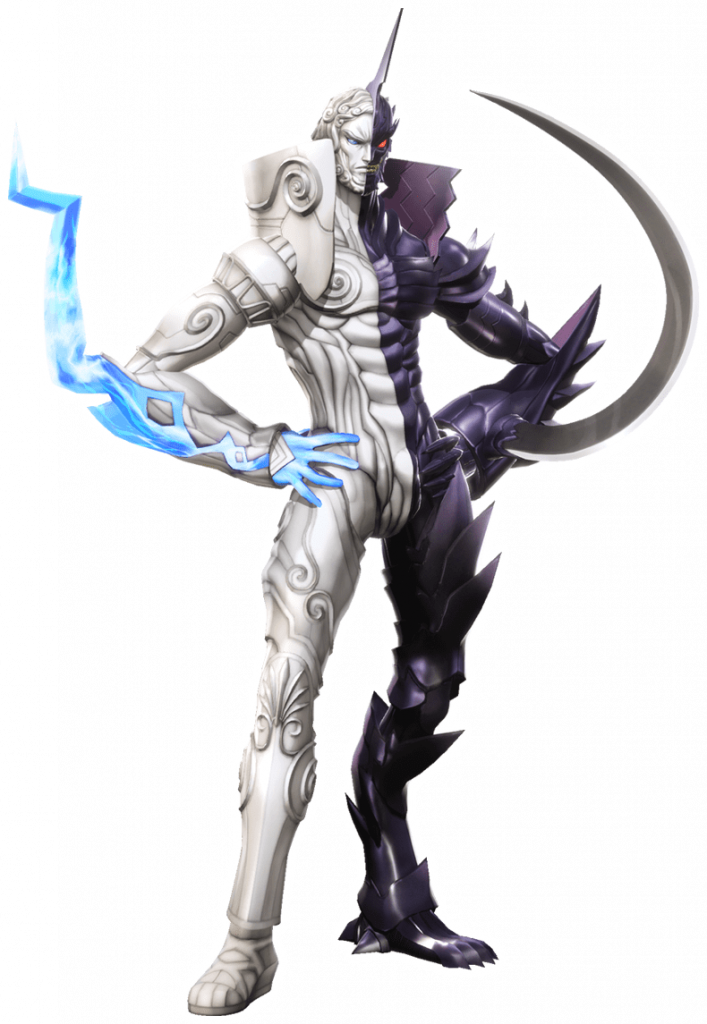 Representative of the Bethel Greece branch. 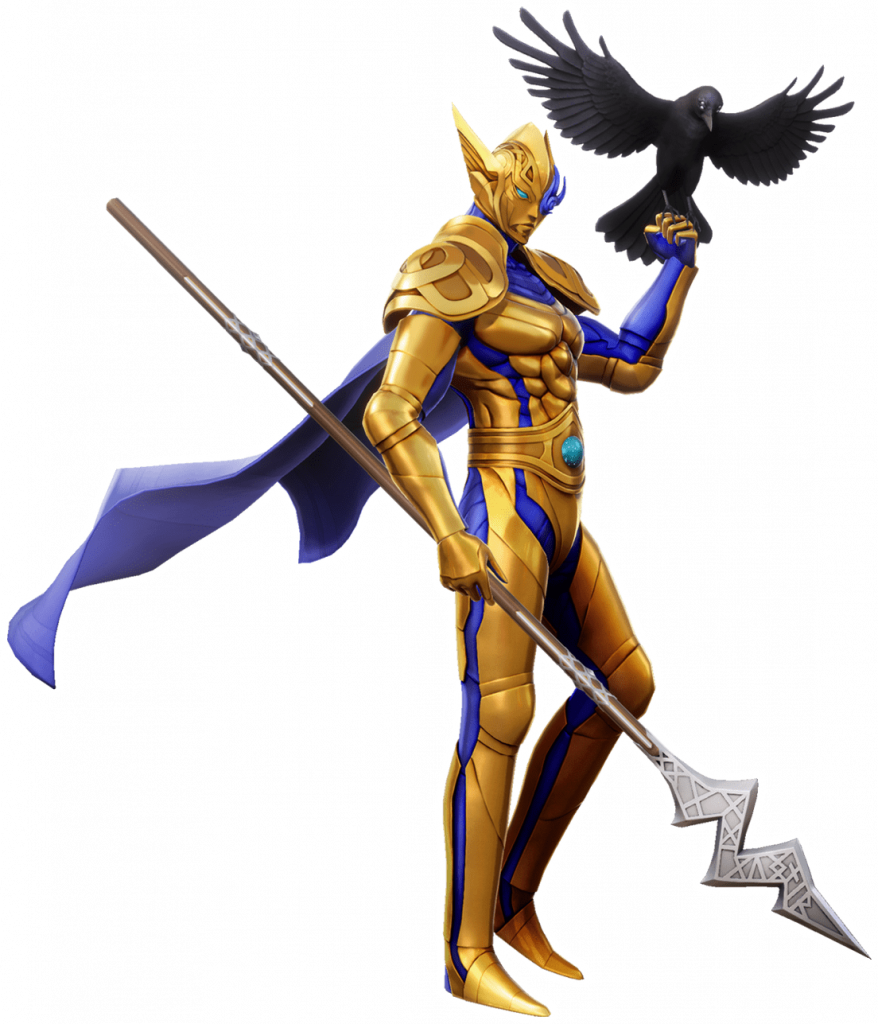 A new demon to the series has been introduced with an update to the Shin Megami Tensei V website’s Demon page. 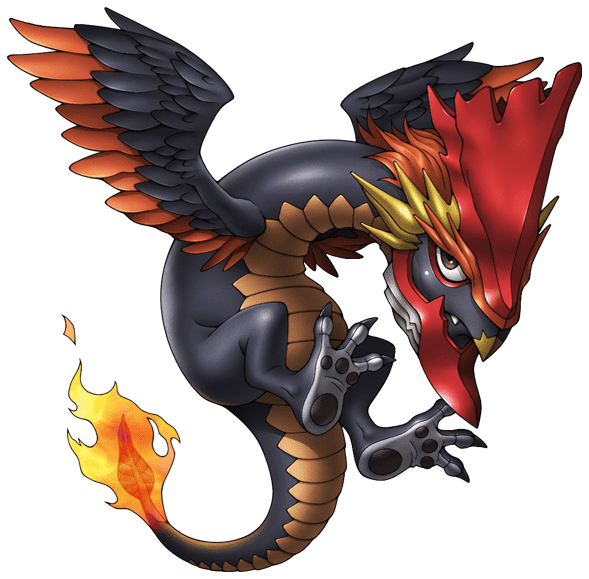 The alternate world below Tokyo known as Da’at has a variety of elements to explore. One of these are leylines, connecting different regions of Da’at together, which can be used for features such as saving game data.

Additionally, leylines can be used to access the Cadaver’s Hollow. There, items can be purchased or sold to the master of the area, Gustave (voiced by Yusaku Yara). Gustave’s pawns, known as Miman, can be found hidden throughout Da’at. Finding Miman and returning them to Gustave will give the player various rewards based on the amount found. Finding Miman also rewards the player with Glory, used to obtain the special skills called “Miracles.”

Da’at also has various other elements to find such as treasure, giant statues of demons which are relics from the war 10 years ago, Abcesses that generate demons, or guide demons that will help the player navigate Da’at.

Bethel Demons for Each Country