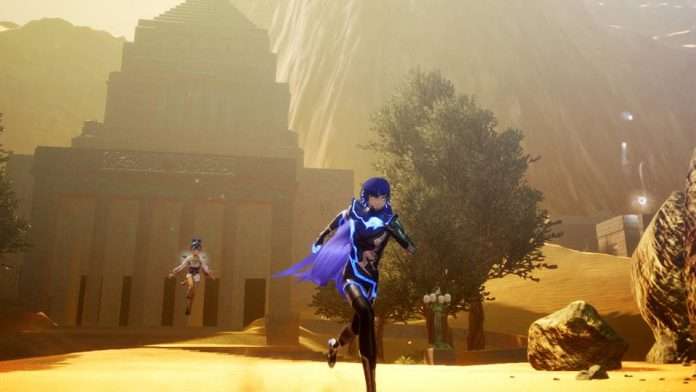 With the game having released two weeks ago, Atlus has announced an upcoming patch for Shin Megami Tensei V.

The patch will include the following fixes and additions:

The patch’s release date will be announced on the official Twitter page and website when Atlus is ready.

Shin Megami Tensei V released exclusively for the Nintendo Switch on November 11, 2021 in Japan and on November 12, 2021 worldwide.