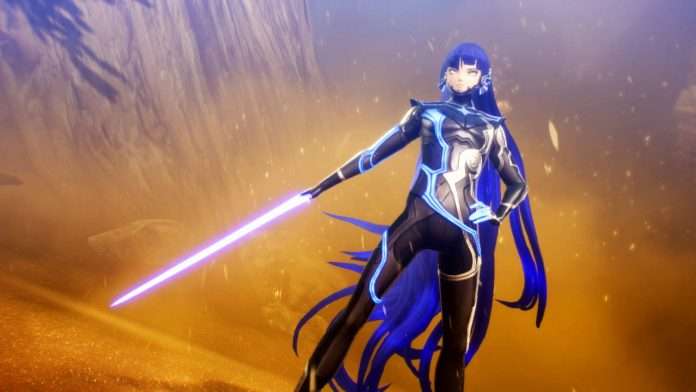 The NPD sales results—tracking physical and digital game sales on a monthly basis in the United States of America—have been released for the month of November 2021.

Following the worldwide release of Shin Megami Tensei V on November 11 and 12, 2021, the game debuted at 16th place in the overall best-selling games of last month, ranking sixth place for best sold on Nintendo platforms.

Remarkably, SMT V had the most successful launch in terms of dollars sold out of any previous Shin Megami Tensei game’s launch month in history, in the United States. This is not counting any digital copies sold of SMT V:

No digital included for Shin Megami Tensei V. Error on my part not including the asterisk on all the charts. 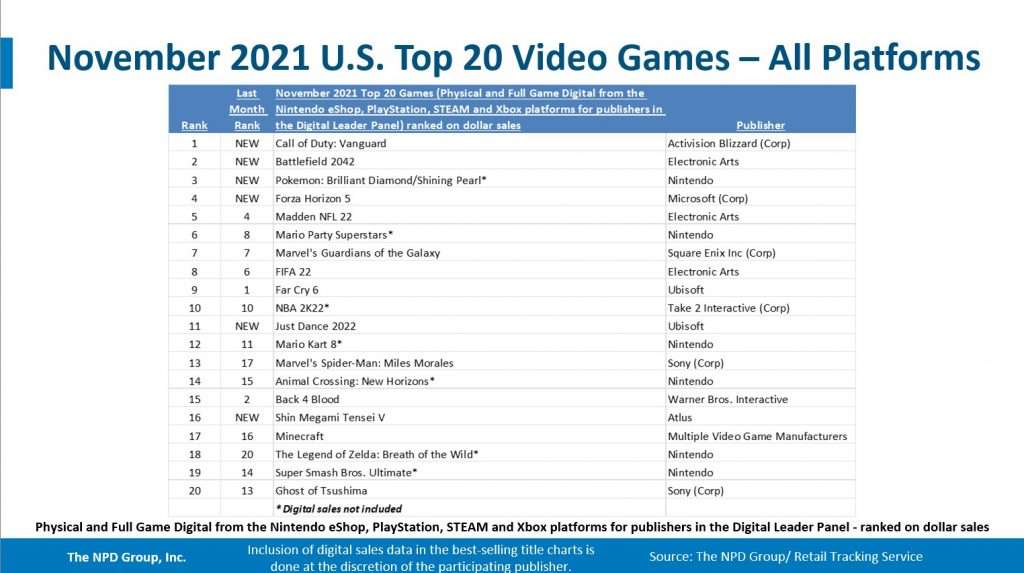 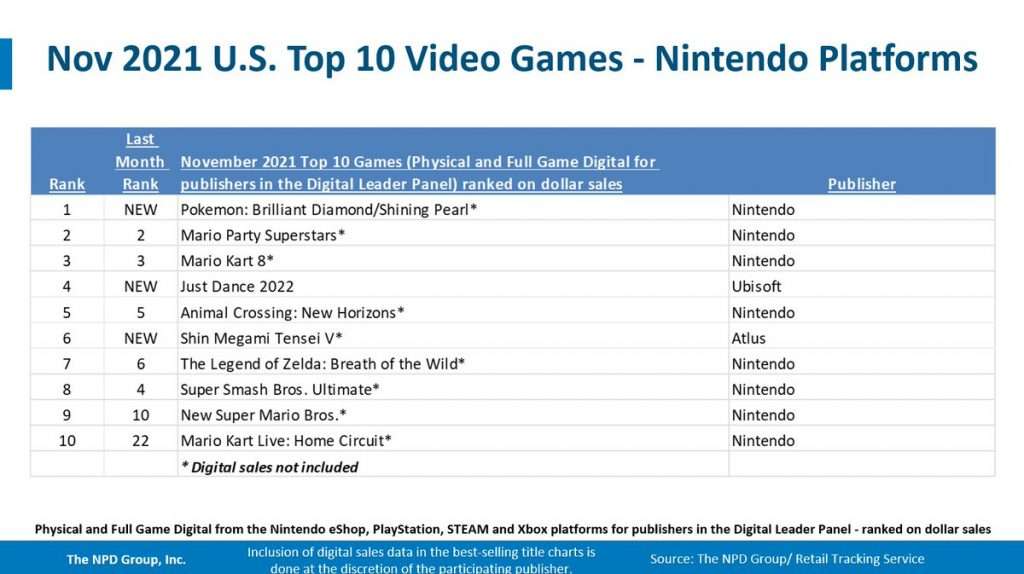