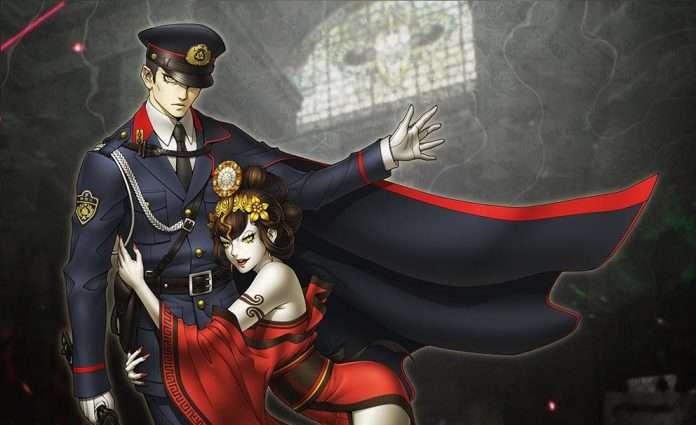 Following the feature in Weekly Famitsu magazine issue #1708, released on August 26, 2021 in Japan, the information and screenshots featured have been published online. This includes Japanese versions of screenshots and information which was previously released through Game Informer, in addition to new renders of both returning and new demons.

An overview of the new characters can be found in a previous post. 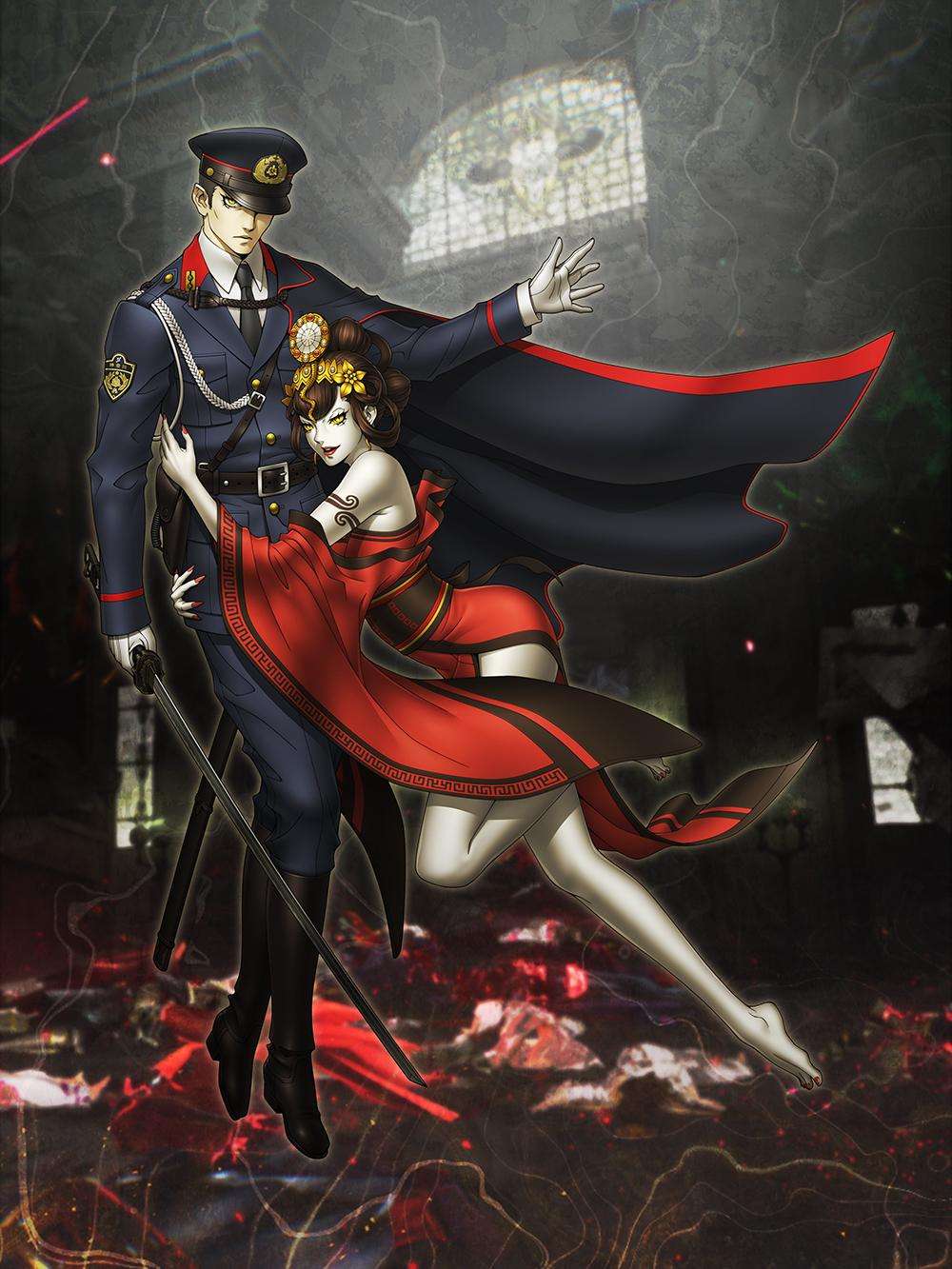 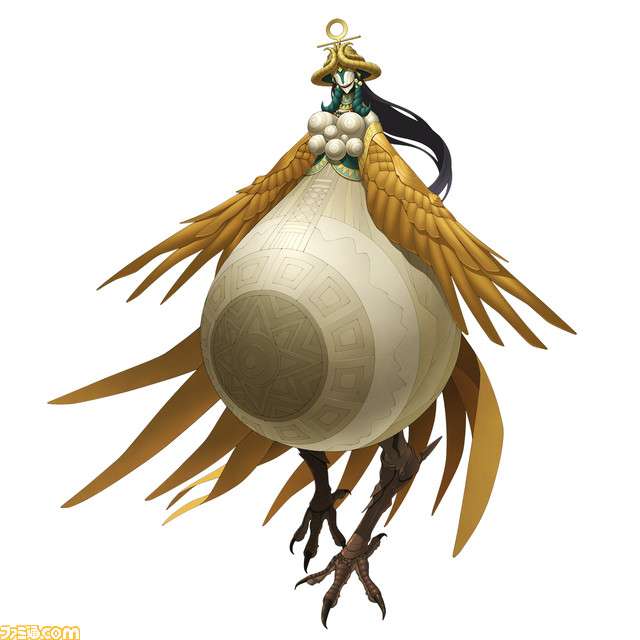 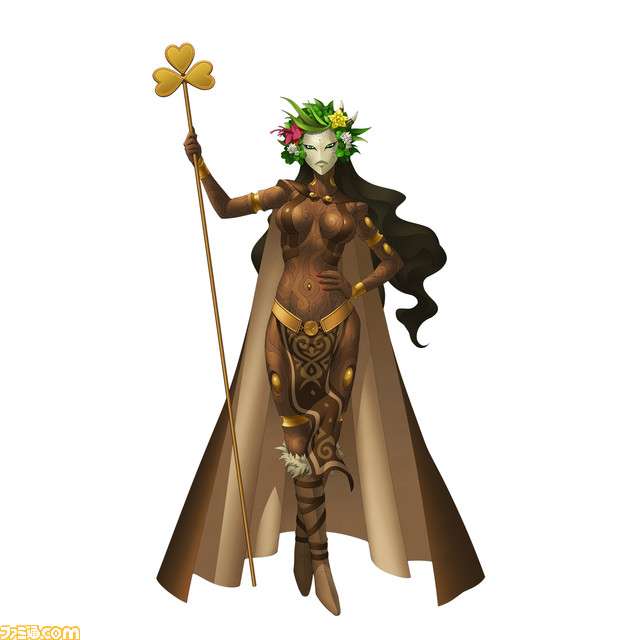 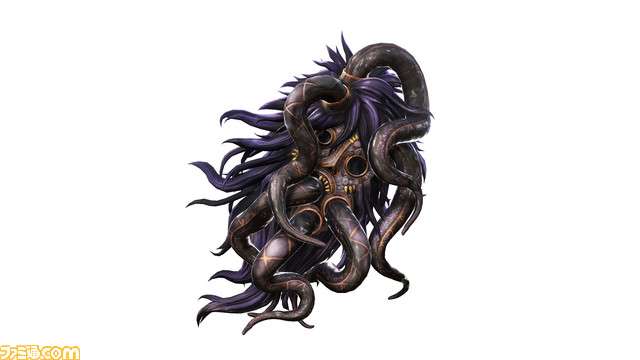 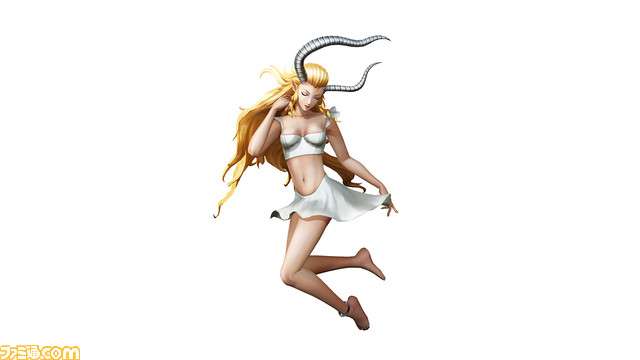 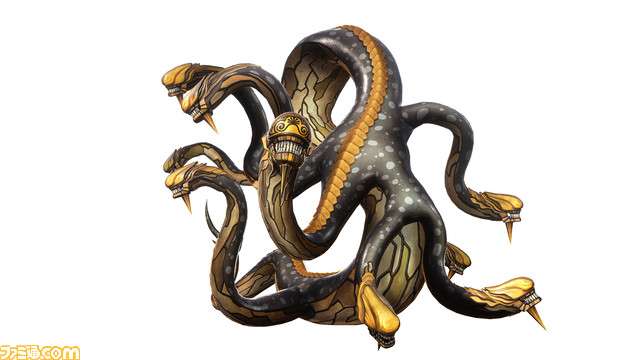 By speaking with attacking demons, you can recruit them to your side as allies. Each demon has a different tone of voice, with unique personalities and preferences. The moon phase also has an effect, with the demon’s mood changing during the new and full moon. There are also less straightforward demons, so try various things and enjoy conversations with demons.

If you have a particular demon on your side, you may have a special conversation with the enemy demon. Some demons have close ties to each other, so be sure to listen to them.

A union that combines two demons to create a new demon. In addition to the union that fuses two demons, there is a reverse lookup option that will select the material from the fusion result. Special union allows combining 2 to 4 demons to create a powerful demon. There is also element fusion which will raise or lower the rank of a demon within the same race if you use it as material.

When exploring Da’at you may obtain spiritual essences, which are a copy of a demon’s ability. Every demon has an essence, and the demon’s skills and defensive attributes are contained within. By combining them with the main character, you can change skills and attributes. In addition, the Essence can be combined with demons to adjust their skills.

In Da’at, you can obtain Glory, which represents the Dignity of God. In the World of Shadows, you can obtain Miracles by using Glory. Divine Dignity is a miraculous power that can modify the providence of the world, and benefits range from favouring exploration and demon battles, to negotiation, fusion, skill aptitude and growth.

Following the previous set of exclusive English screenshots, Game Informer has released new ones alongside the new Japanese screenshots.